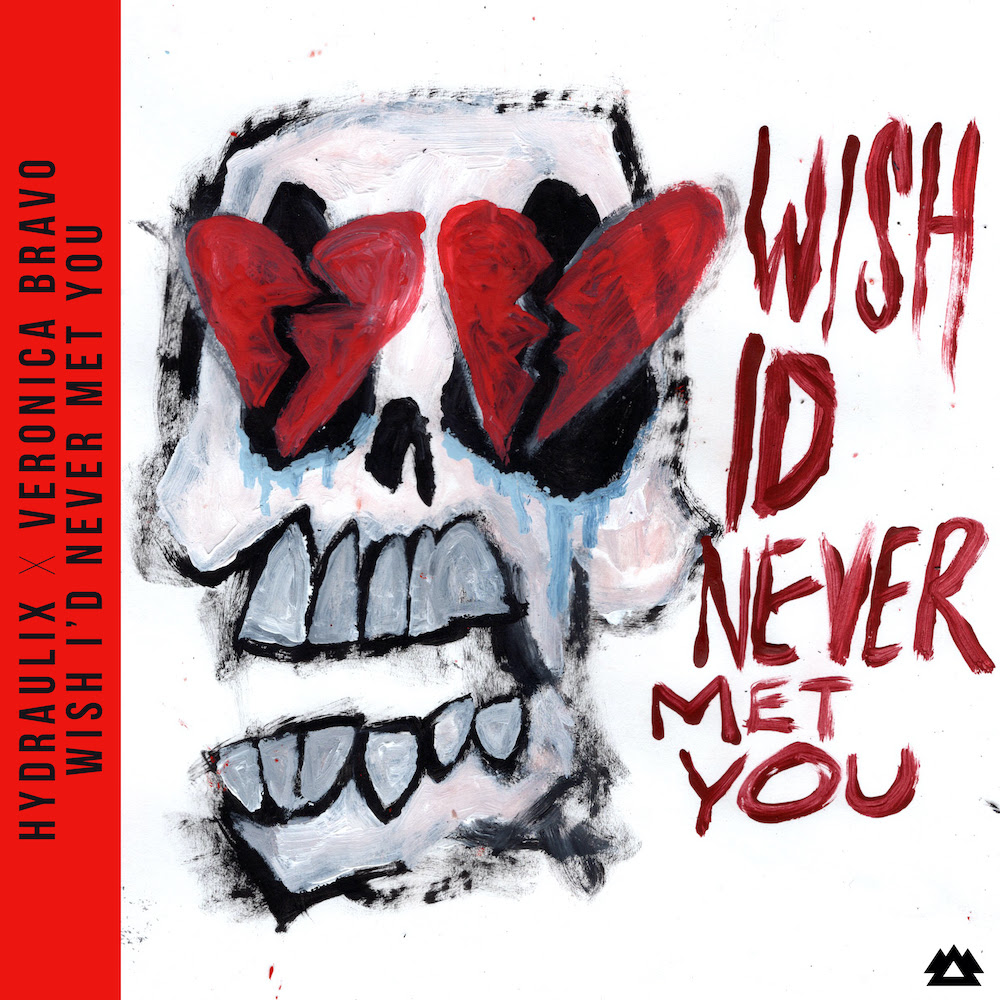 Wish I’d Never Met You’ was such a fun track to write. I knew when looking for a vocalist that I wanted someone who would take the vibe in their own direction, and Veronica Bravo struck me as someone who would be able to do just that. Her voice is so pure and really captures the vibe as well as takes it up a notch. It’s super exciting to show people a toned back slightly more vibey version of my music – Hydraulix

‘Wish I’d Never Met You’ diversifies what fans know of Hydraulix as a producer of hard-hitting bass music. The track starts off with soft guitar instrumentation, leading into Veronica Bravo’s seamlessly effortless lyricism. The production builds up to the drop with Bravo’s voice exploding with energy and emotion. The synth-heavy melody of ‘Wish I Never Met You’ carves out a new style that continues to push the boundaries of what to expect on Imposter Syndrome. ‘Wish I Never Met You’ is an irrefutable pop hit, laden with an uplifting liveliness, unlike any single we’ve heard yet from Hydraulix’s forthcoming LP. 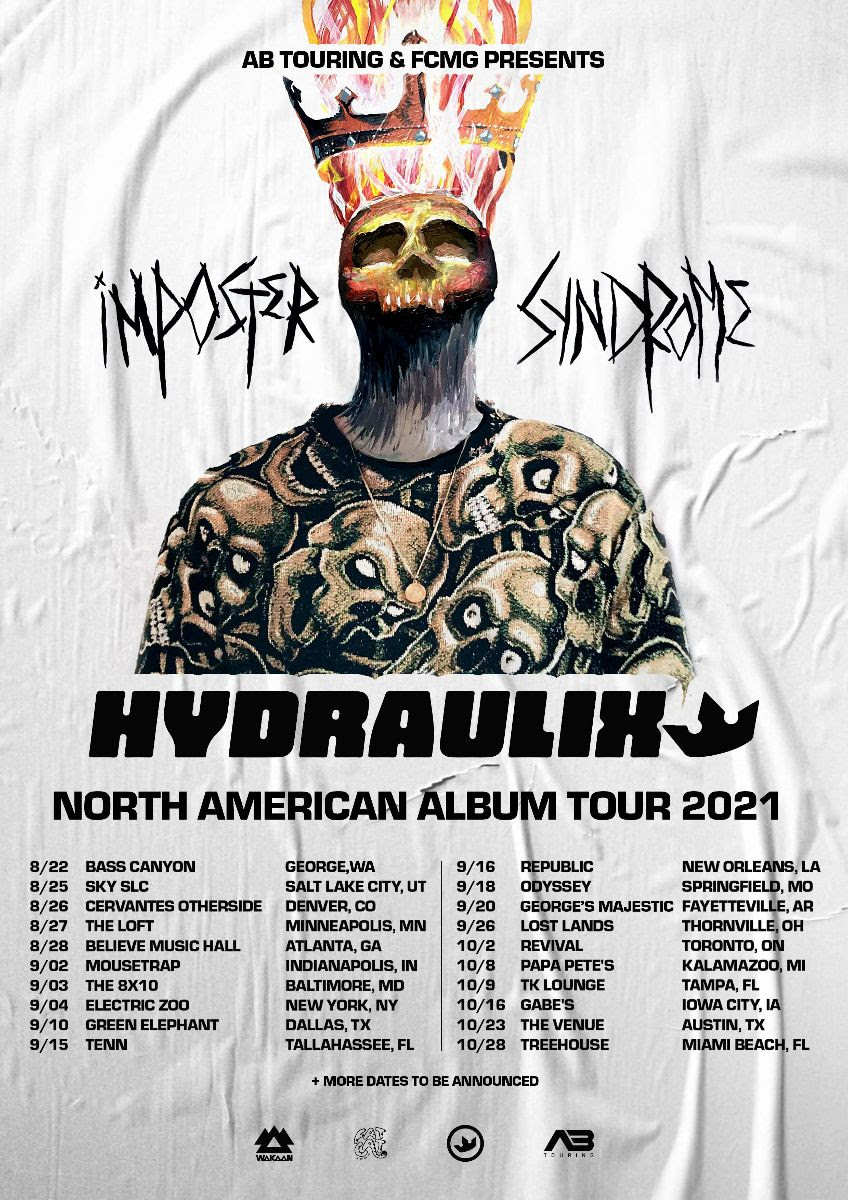 Following 18 months of touring hiatus and in anticipation of his debut album release, Hydraulix is pleased to announce his upcoming ‘Imposter Syndrome’ North American Album Tour 2021. The 40-stop tour will kick off in George, Washington on August 22nd and wrap up in Miami Beach, Florida on October 28th, with more dates to be announced. The Imposter Syndrome tour will mark his biggest headlining tour to date and will see him take over the decks in some of the biggest clubs and festivals in North America, including Electric Zoo 2021 in New York, Lost Lands 2021 in Ohio, Revival in Toronto, and many more. 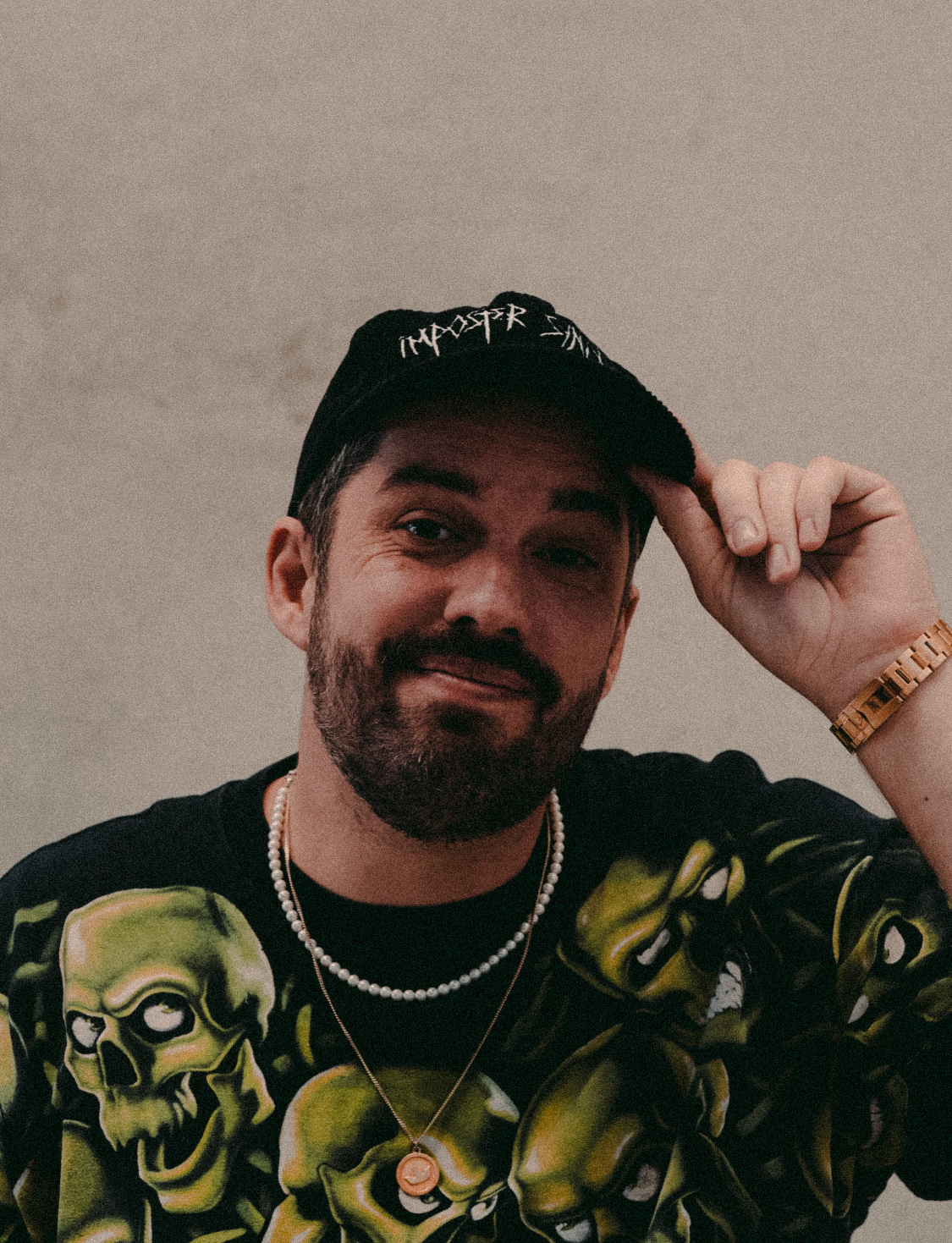 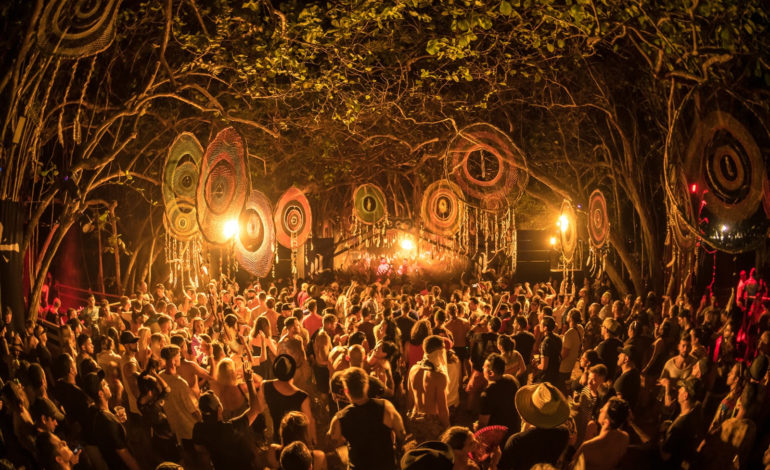 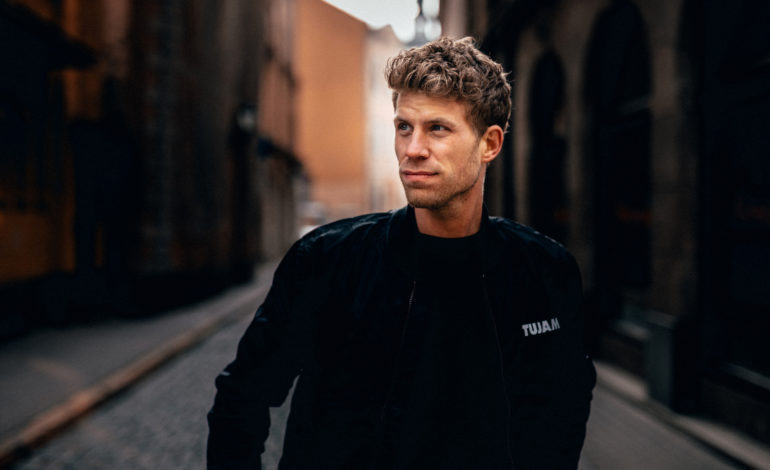