In the world of retro-synth aficionados, the moniker Anoraak has become synonymous with quality. His unique blend of synthwave that combines disco and new wave pushed him to the forefront of a crop of notable staples in the scene, including College, Miami Horror, and Chromatics. In 2020, during lockdown, Rivière found himself with an abundance of time and an insatiable urge to experiment with new soundscapes, namely his most beloved genre of all: disco. As a lifelong creative, he decided to follow his instinct and pour his soul into creating something ridden with groove, flavor, and character. The result was his Gang EP, a 4-track introduction to his new sonic persona. The EP also marked the beginning of a new creative partnership between him and French-Moroccan singer/songwriter Sarah Maison, who took him to uncharted territory with her use of French lyricism. The collaboration proved effortless, leading to the duo’s follow-up EP, Karma.

When listening to Karma, the organic chemistry between Rivière and Maison is undeniable. The 5 tracks combine pop, disco, house, and indie elements as an homage to one of dance music’s most darling genres. While the tracks build together to create the near-illusion of a continuous, uninterrupted listening experience, where Karma shines the most is in the details. “Gaby”, which premiered on KCRW, plays with Maison’s Moroccan heritage with the introduction of Arabic lyrics. “I Know You Know” plays with flourishing guitar riffs while “Levantine” dials back the tempo with a bongo-like choir. The EP’s closing – and lengthiest – track, “Rush (12” edit)”, juxtaposes Maison’s sensual vocals with powerful elements of funk.

To complement the EP release, Rivière and Maison teamed up to produce a dreamy 70s inspired music video for the titular track, “Karma”. The video was filmed at the Sacré Club in Paris, and features a live band rendition of the track, with Rivière on the bass. 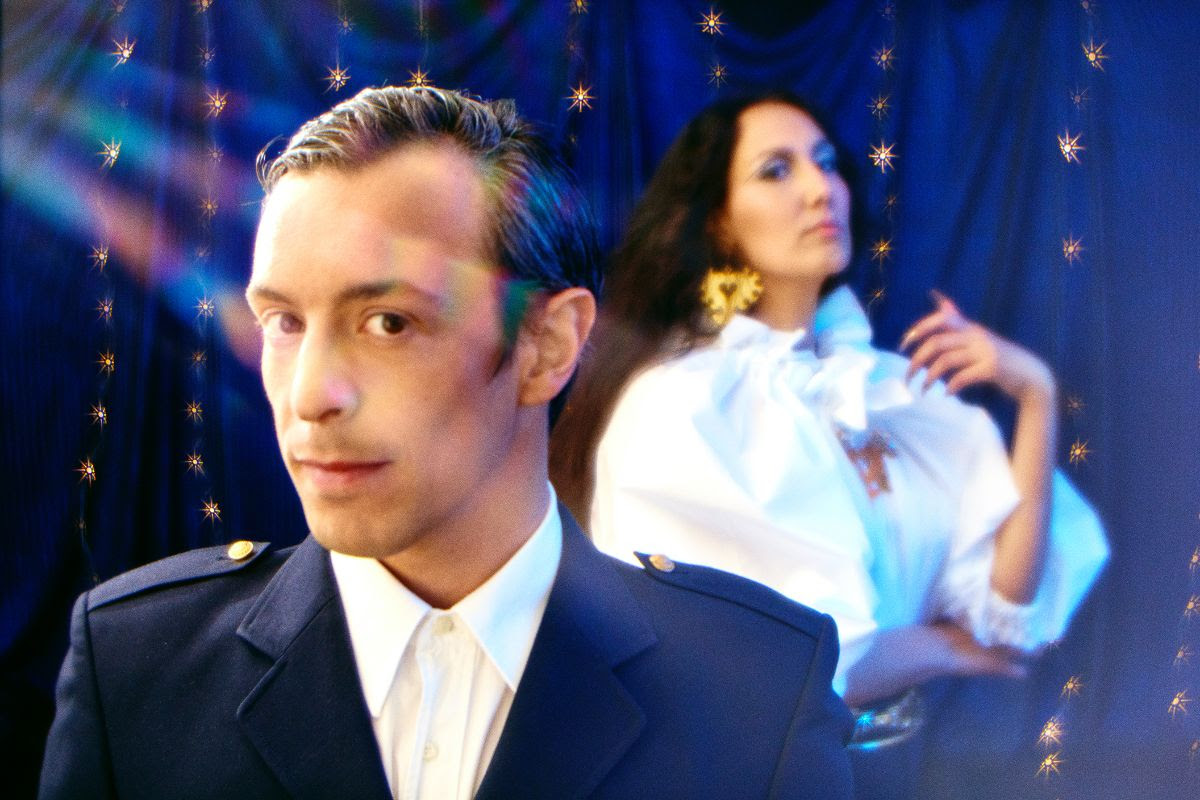 ABOUT ANORAAK — With 3 eponymous albums under his belt, numerous EPs and collaborations with artists such as the Scottish enchantress Siobhan Wilson, Danish sensation Lydmor, US singer Slow Shiver, to name only a few & remixes for Satin Jackets, Neon Indian, Mika… Anoraak has set himself in the last years as a leading force in the “sunset-inspired disco and synthpop” with well over 30 Million streams across all platforms & placements on staple Netflix series You & Atypical. Anoraak has also performed at major global music festivals and events, including SXSW, Noise Music Festival, Festival Les Inrocks, Electric Daisy Carnival in addition to headlining his own tours around the world.

Despite the pandemic, in 2020 Anoraak has been quite the productive year for the Frenchman who lined up 2 EPs on both Yuksek’s imprint Partyfine and Manchester’s iconic label Paper Recordings, as well as several single releases including the charity compilation For Beirut (alongside Breakbot, Acid Arab, Dimitri From Paris…), and the 1st compilation release on France’s major act Bon Entendeur imprint BE Records. Anoraak has ended 2020 with major dsp placements including a hot spot on one of Spotify’s leading editorial playlists: MINT Latin, setting the tone for a fruitful 2021 year with many exciting projects in the pipeline. 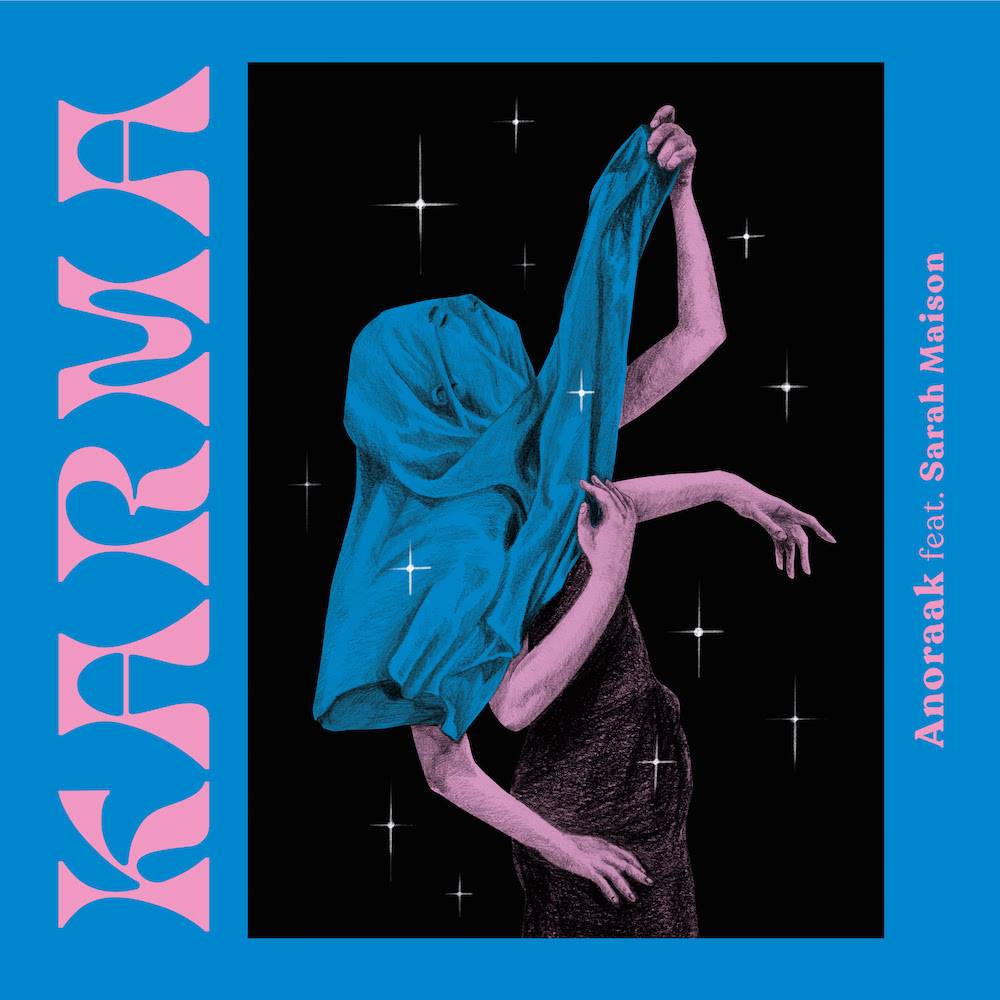 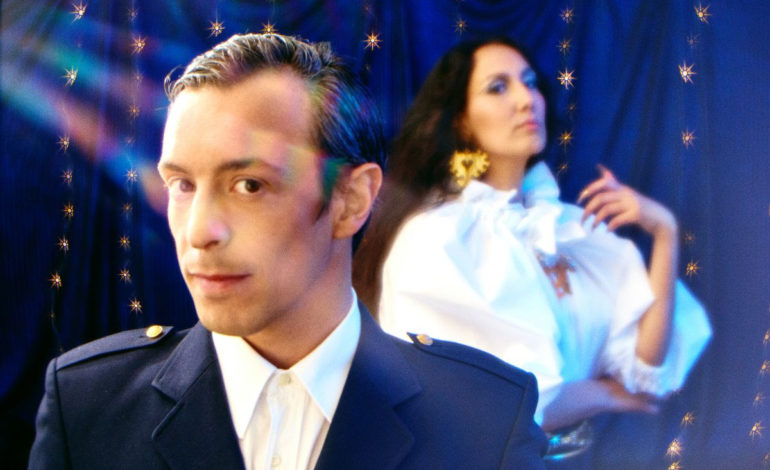 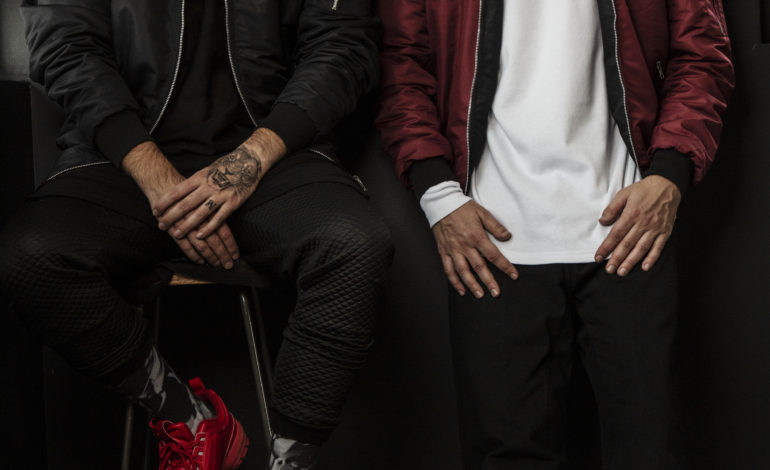 Showtek Enlist Theresa Rex For Wistful Single ‘What Is Love’