Just in time for summer, Berlin-based talent Wankelmut returns with his new feel-good anthem ‘Rouge.’ Interpolating beautiful French vocals with a sultry deep house groove, Wankelmut’s latest is sure to be a certified hit among fans and DJs alike. ‘Rouge’ is available now on all streaming platforms via Universal Music. 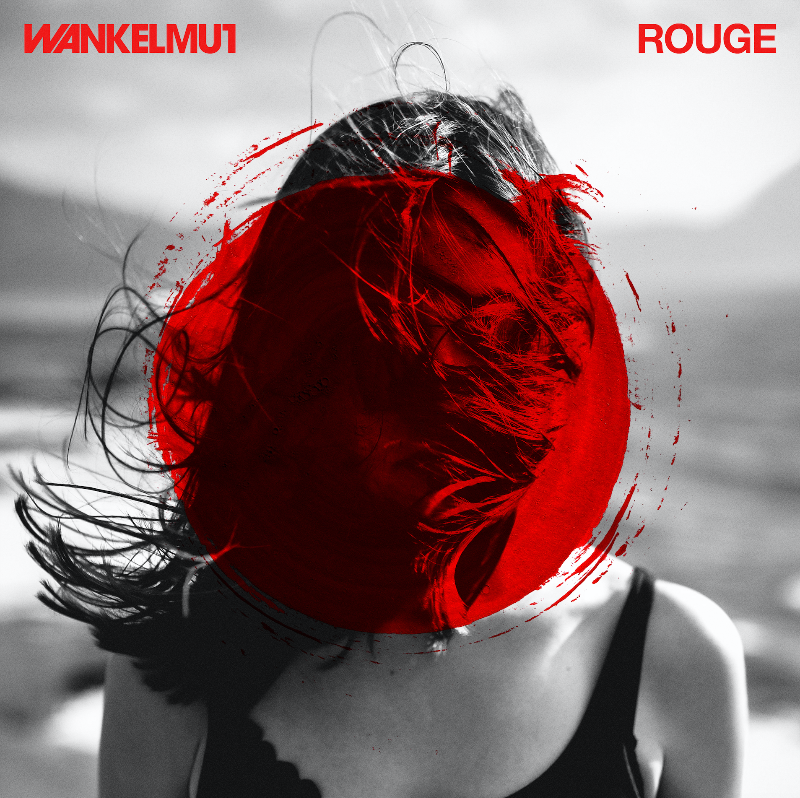 The strength of ‘Rouge’ lies in Wankelmut’s ability to delicately balance the gorgeous vocal work with his dark house production. From the get-go, the emotive French lyricism captivates, setting the tone for the single. As the track progresses, club elements slowly work into the instrumental helping to heighten the pervasive tension. Finally, the beat blossoms into a gorgeous dance track as a light synth and the vocals play off one another while a powerful bassline underscores the affair. ‘Rouge’ is another milestone track for Wankelmut, and a single that he hopes will bring a smile to listeners’ faces:

My new single ‘Rouge’ is another gem which I have been able to finalize as a Wankelmut Single. After discovering the song with that beautiful French vocal line, it was a must- have for me to collaborate and make this an official release. Many months later ‘Rouge’ is ready for the spring and summer season 2021 and I personally hope to make people happy with this one in such critical times. – Wankelmut

Jacob Dilssner, known as Wanklemut, is a well-established, Beatport chart-topping German creative force who’s been actively releasing his own unique signature brand of electronic dance music for well over seven years. His highly successful Gold and Platinum-awarded remix of Israeli musician Asaf Avidan’s ‘One Day / Reckoning Song’ marked his first foray into the scene in the summer of 2012. The following year, the release of he and Australian singer/songwriter Emma Louise’s collaborative track ‘My Head is a Jungle’ marked another pivotal point for the artist, hitting the Top 20 charts all over Europe, as well as receiving a 2014 remix from Detroit house legend MK.

Wankelmut is establishing himself as a name to remember in 2021. ‘Rouge’ marks his already fourth track of the year coming off of his remix of Henri Purnell and Gia Koka’s ‘In My Feelings.’ Additionally, Wankelmut released ‘Lost In A Moment’ and ‘Oh Love’ with Lucas Estrada and Nobody Cares this year, a tropical house groover that quickly eclipsed 1.7 million Spotify streams.

Over time, Dilssner’s impressively cultivated a mass following with releases on venerated labels such as Britain’s Defected Records, Mark Knight’s Toolroom Records, Above & Beyond’s Anjunadeep, and Ultra Records, to name a few. He also boasts 2.5 million monthly listeners that tune in each month to his music via Spotify, in addition to a monthly radio program via Germany’s largest station, WDR 1Live, that’s been broadcasting for nearly four years. 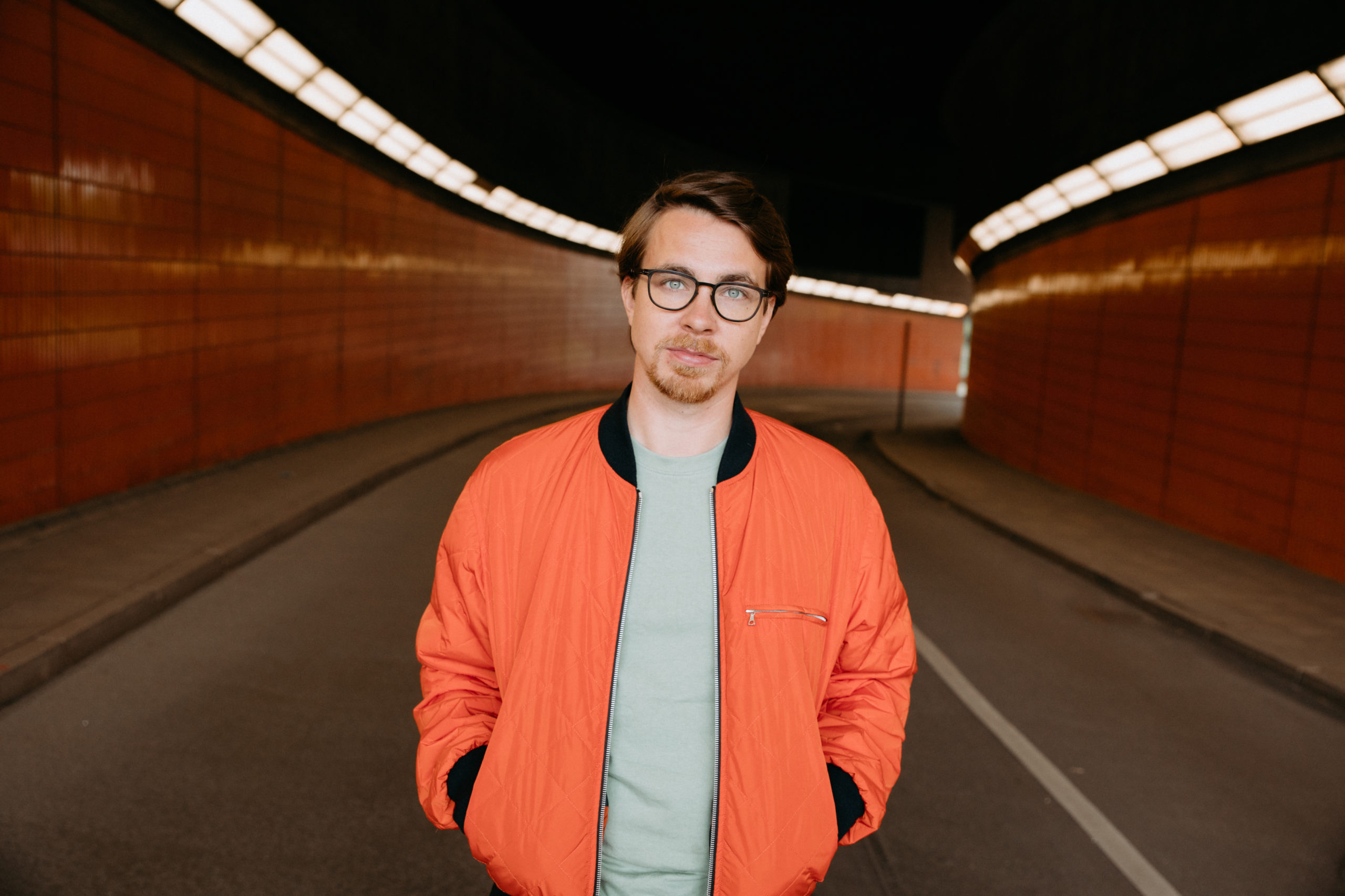 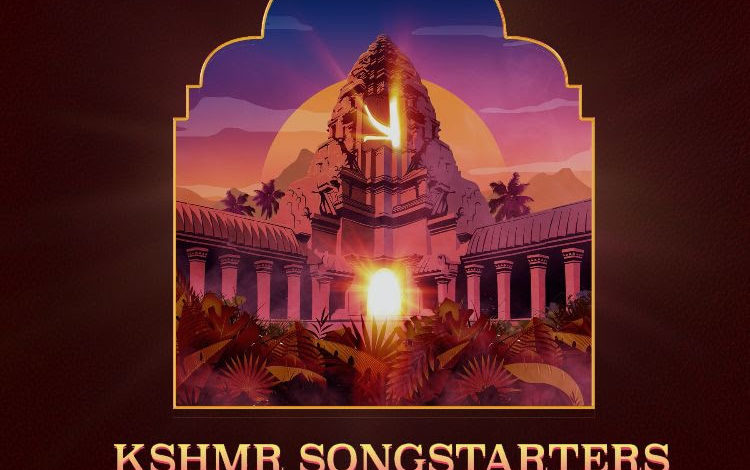 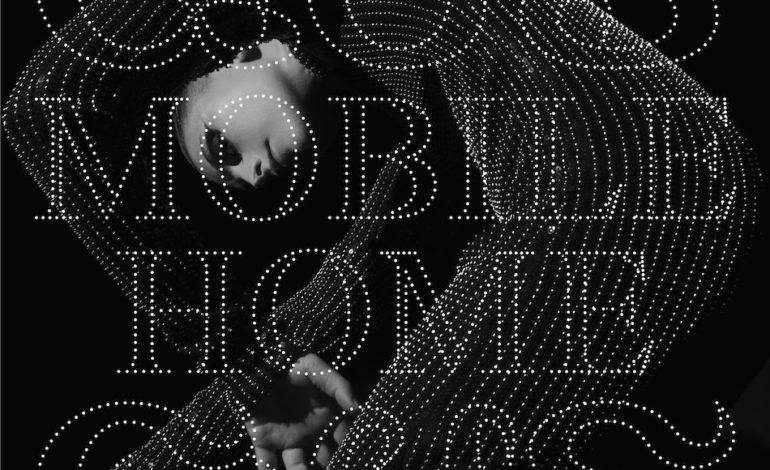