GusGus, the expert architects of transcending through an intersection of genres, continue to peel the layers off the release of their forthcoming studio album Mobile Home with a new single titled “Stay The Ride”.  Last October, the band kicked off their album rollout with the arrival of a new single, “Higher”, and the introduction of a new member, Margrét Rán of Icelandic indie-pop band VÖK. Preparing to unfold one of their best pieces of work yet, GusGus is now pleased to share the album’s seductive opening track, “Stay The Ride”. The single is out now across all streaming platforms via their Oroom imprint.

Delivering another deliciously unique taste of what Mobile Home has in store, “Stay The Ride” slows down the tempo and intimately invites the listener to embark on an explorative journey through a world wherein machines have taken over. Distractive screens. Artificial Intelligence has ruled supreme. A world wherein science fiction is no longer fiction, but rather fits snuggly within the scope of reality. Opening with Rán’s signature monochromatic vocals, “Stay The Ride” cascades into a minimalist synth-kissed anthem that sets the stage for the 9-track endeavor anxiously waiting ahead. The track widens GusGus’s ever-expanding encyclopedia of beautifully layered soundscapes with mesmerizing melodies and bold, unashamed synth hooks. Don’t be shy, get on board, and follow the enigmatic trio as they reveal what they have in store for the new year.

Alongside the single, the band has once again paired up with GusGus founding members and creative directors Siggi Kinksi and Stéfan Árni – alias Arni & Kinski – to produce the music video counterpart for the single. The music video for ‘Stay The Ride’ follows the success of the video release for the album’s lead single, ‘Higher’, which has amassed nearly 500,000 views since its late 2020 debut. This is only the beginning of the creative partnership, with many more stunning visuals to be released ahead of the full album release.

ABOUT GUSGUS — Tastemakers of the scene for a quarter of a century, GusGus are one of the most beloved and longstanding electronic acts hailing from Iceland. Offering much more than just unparalleled musical mastery, the group have had their feet firmly spread across various sectors of the creative space since their inception, and would sooner be classified as a multi-media art collective above all else. Perhaps their most defining quality has been a colourful history of mysterious dramas and last-minute collapses, woven amidst improbable apex moments that have no doubt made theirs one of the most compelling journeys of any electronic ensemble to date.

After 25 years of music, memories, and unforgettable live performances, GusGus unfold into a new era with the announcement of their upcoming 2021 album. Rejuvenated and replete with creative aspiration, the collective welcome Vök’s Margrét Rán as the newest member of the circus, calling upon her illustrious dream-pop vocals to launch a new chapter in the GusGus saga. Offering an immersive montage of short stories that will serve as their most ambitious and forward-thinking LP to date, “Mobile Home” echoes the world’s forgotten purpose, lost between screens of distraction and material consciousness. This conceptual manifesto is the embodiment of GusGus and their world, a virtuous blend of masterful compositions and profound ideologies. 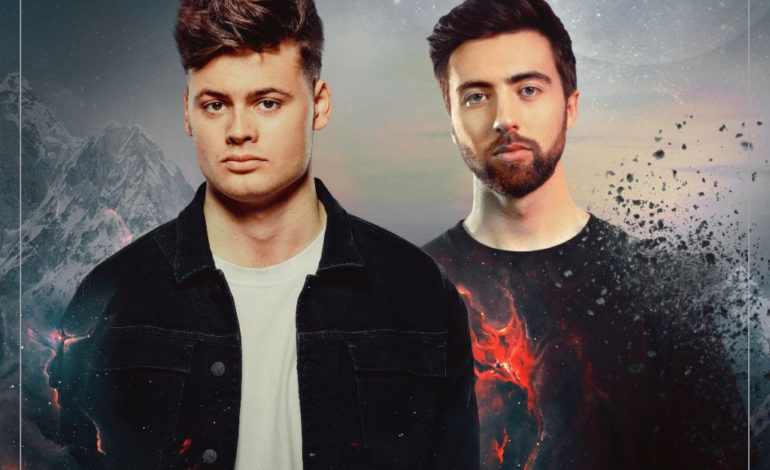 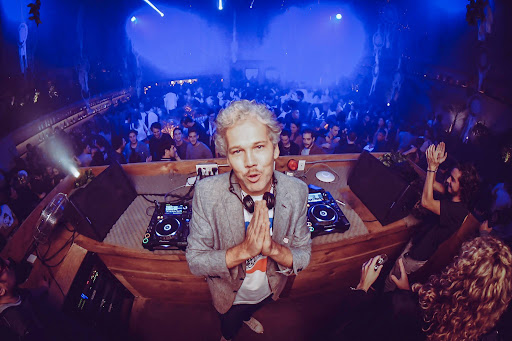