It marks the Brazilian producer’s debut on the legendary Defected label.

Globally acclaimed Brazilian producer Vintage Culture makes his debut on the iconic Defected Records with new single ‘It Is What It Is’, featuring Canadian singer-songwriter Elise LeGrow, out on Friday 4th December. 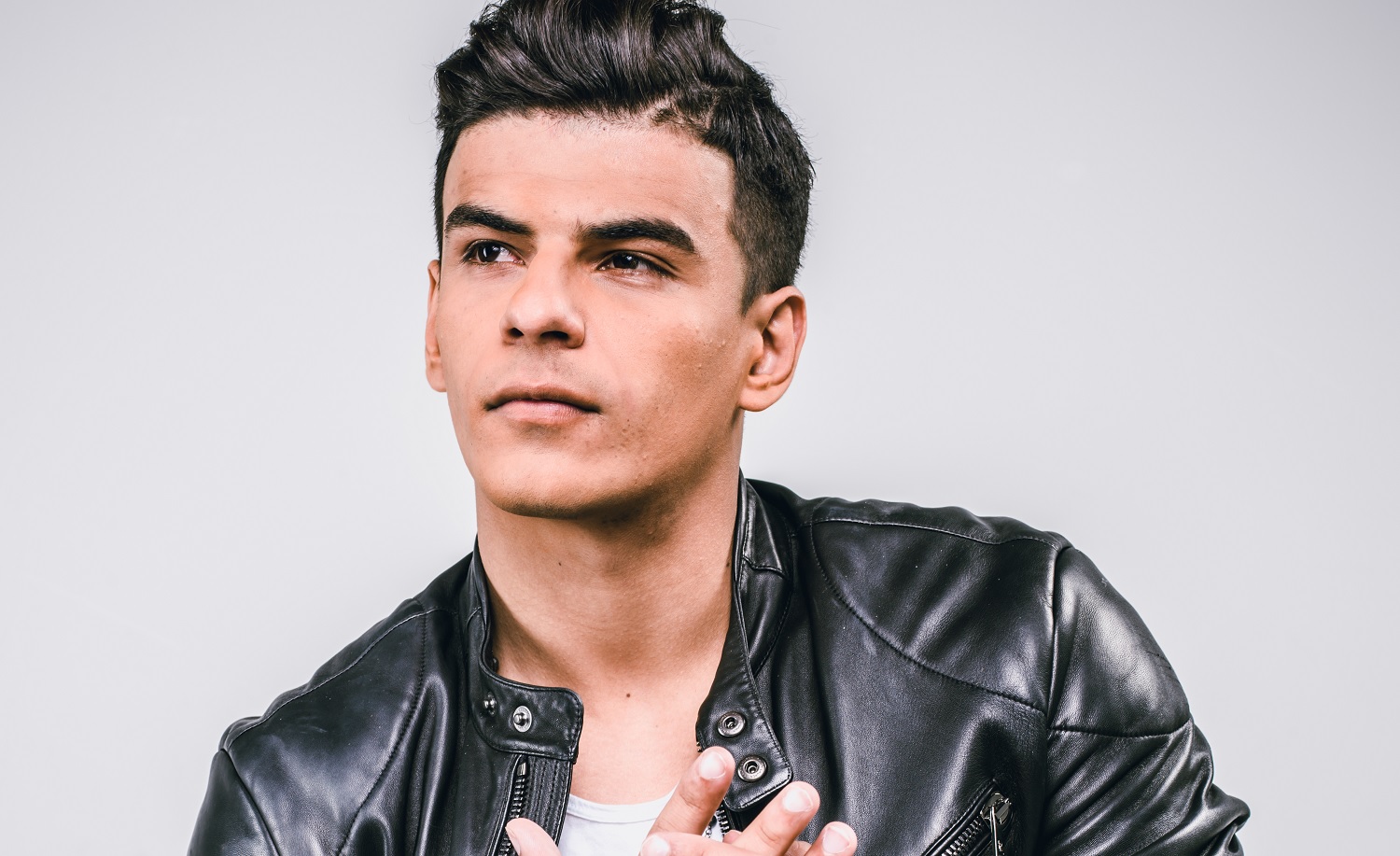 Words can’t express how happy and grateful I am for releasing my very first record on Defected. It’s a dream coming true to every DJ as they have been dedicated to the finest in house, from its label and numerous associated imprints, to its events and festivals for over 20 years. Thank you, Simon Dunmore and the whole Defected family for having me. – Vintage Culture

Widely considered to be one of the best DJs in Brazil, Vintage Culture regularly sells out shows across South America and beyond, racking up over 1.2 billion streams across his back catalogue and collaborating with global superstars such as Tiesto, Moby, Alok and Joel Corry already this year. More recently he linked up with Fancy Inc, Drunky Daniels and Msiz’Kay on the inspirational single ‘Happy’.

Hailing from Toronto, Elise LeGrow burst onto the scene in 2012 with ‘No Good Woman’, her debut single that peaked at #6 on the Nielsen BDS Adult Contemporary chart and remained in the Top 10 for thirteen weeks. She then released her acclaimed debut album Playing Chess in 2018 and, most recently, dropped single ‘Evan’ earlier this year.

‘It Is What It Is’ sees Vintage Culture and Elise LeGrow link up to create an instant house classic. 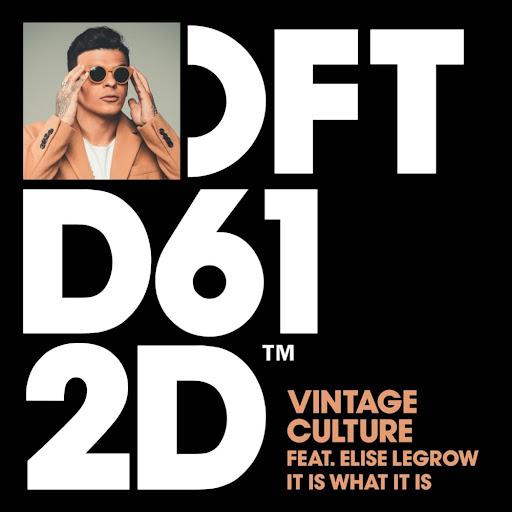 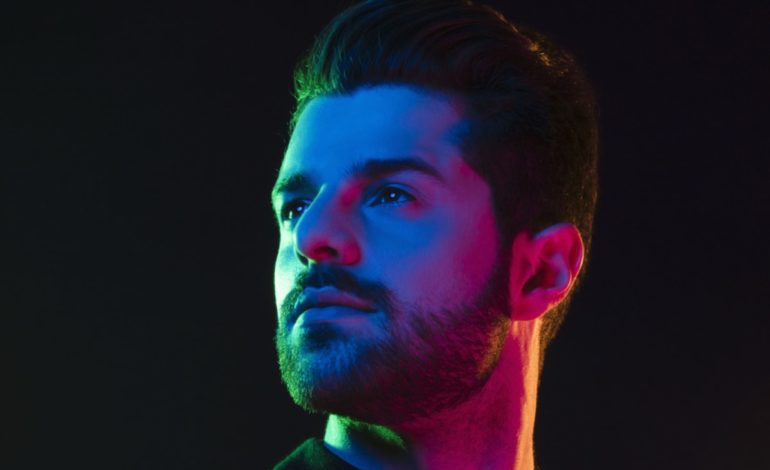 Alok has launched his own social institute 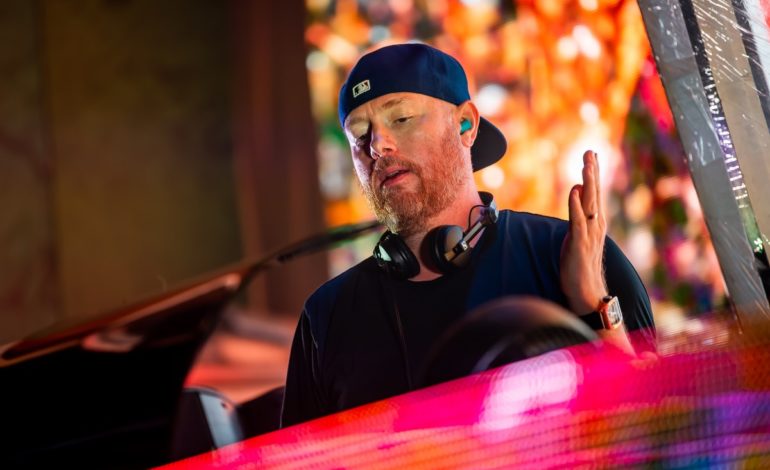