Widely considered to be one of the best DJs in Brazil, Vintage Culture regularly sells out shows across South America and beyond, racking over  1 billion streams across his back catalogue and receiving support from global stars like Tiesto, Martin Garrix and Diplo. His remix with Slow Motion “Slow Down (feat Jorja Smith)” has become a globally-recognized hit, scoring 50M streams and becoming 3x platinum. Taking 2020 by storm, Vintage Culture released two massive collaborations in the last month, including his hit single with Tiesto on “Coffee (Give Me Something)” , “Party On My Own” with fellow Brazilian producer Alok, and a remix for Moby on “My Only Love”.
Honing his craft over the past few years, it was 2019 smash single ​‘Sorry’​, a rework of the ​DJ Luck & MC Neat garage classic of the same name, that propelled ​Joel Corry into the limelight, reaching #6 in the ​UK Singles ​charts and becoming Platinum-certified​. Since then he has remixed tracks from ​Zayn​, ​Sigala​, ​Becky Hill and more.

Grammy-nominated South Londoner MNEK has worked alongside some of the biggest names in the industry, including Little Mix, Dua Lipa, The Saturdays and Clean Bandit. ‘Head & Heart’ marked his first ever UK #1.

The Vintage Culture, Fancy Inc remix of ‘Head & Heart’ is destined to rock any and all post-lockdown dancefloors. 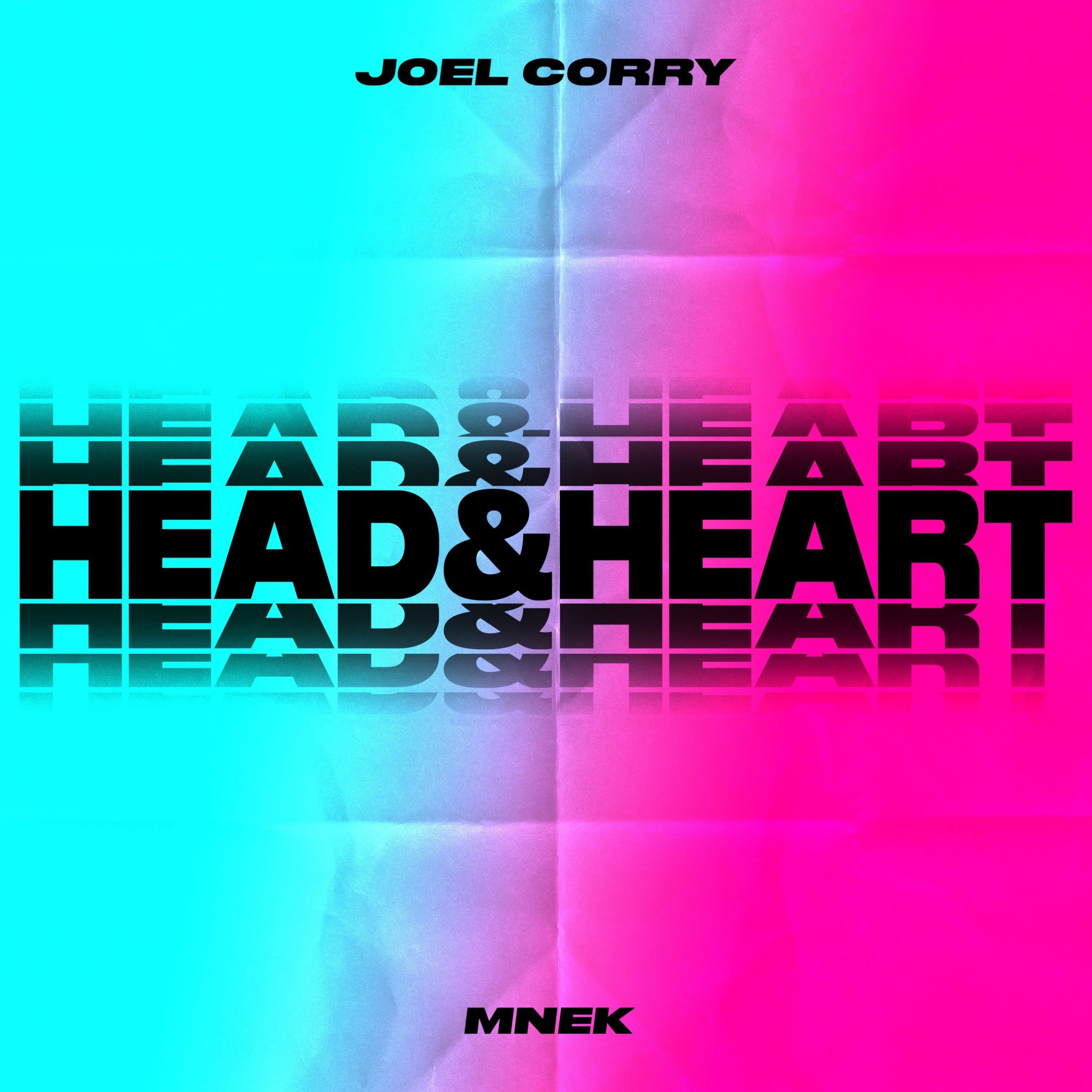 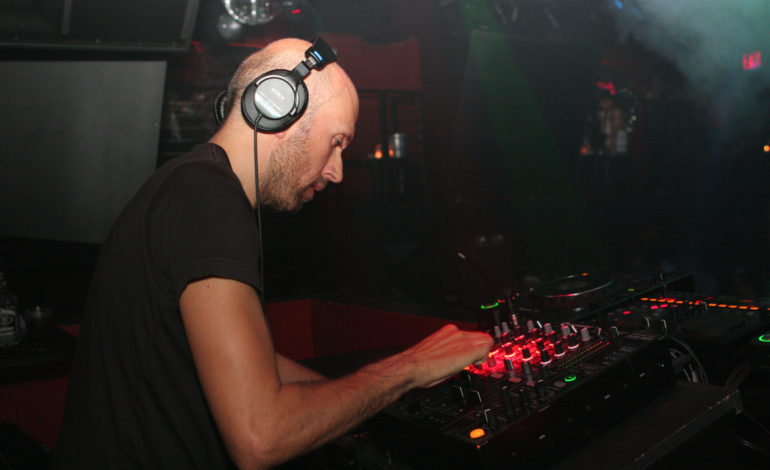 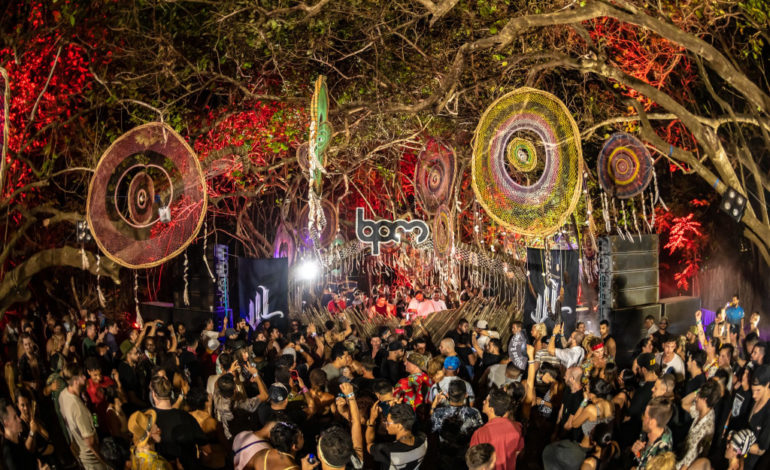