Felix Jaehn returns to the release radar with ‘I Just Wanna’, the latest single to come from the established German talent since his late August-released LGBTQIA+ anthem ‘No Therapy’. This time around, he’s joined by Los Angeles-based dance music trio Cheat Codes, and has also enlisted the vocal talent of rising Scottish up-and-comer Bow Anderson. Out now on Universal Music, ‘I Just Wanna’ is available to listen to across all streaming platforms.

The feelgood tune immediately kicks off with a catchy beat, alongside a shimmering vocal courtesy of burgeoning London-based singer/songwriter Bow Anderson. The lively track’s propelling energy is maintained throughout its entirety, perfectly complemented by an infectiously rhythmic four-on-the-floor pattern. The richly sonorous, textured singing from Cheat Codes adds to the track’s overall sprightly tone, in turn producing a wholly upbeat romp that’s audibly rife with both a powerful edge and raw emotion. A pop dance track from start to finish, ‘I Just Wanna’ maintains a house music feel, with a warm groove perpetuated throughout.

I am so happy that ‘I Just Wanna’ with Cheat Codes and Bow is finally out now. The boys and I have been talking about doing a collab for years and I’m beyond excited to share what we’ve been working on. This song fits so well into this cozy season and the sensual vibes feel perfect for some time together with your loved ones. Take your partner, family or friends, cuddle up and enjoy life. I hope you are feeling the love.- Felix Jaehn

We’ve wanted to make a song with Felix Jaehn since before we started Cheat Codes, so to make this happen is a really special feeling. It’s the perfect song, and we are really happy with the way it came out. Bow sounds like a star and we can’t wait to be on the road touring our music again. We hope everyone is staying safe and are sending lots of love your way as you approach the holidays! – Cheat Codes

It’s so exciting to be able to collab with Felix and Cheat Codes, being a fan when they reached out I jumped at the chance. It was a vibe vocaling the track, can’t wait for everyone to hear it and hopefully maybe one day we’ll be able to perform this live. – Bow Anderson

Felix Jaehn has been on quite the winning streak this new decade, with the Diamond-selling artist’s latest single marking his fifth original production of 2020. His highly-successful string of summer hits, such as his own late May-released remix of his track ‘SICKO’ and ‘No Therapy’, have impressively gone on to garner over 32,000,000 combined hits across all streaming platforms in nearly just half a year. These extraordinary feats provide an exciting glimpse into what to expect from the multifaceted maestro moving into the new year and beyond, especially with his sophomore LP on the horizon.

Cheat Codes is an L.A.-based electronic dance music trio consisting of KEVI, Trevor Dahl, and Matthew Russell. The esteemed triumvirate has been prominently championing a dynamically innovative sound since 2014. Over the course of the last six years, they’ve amassed over 6 billion total streams, with 15 million listeners tuning in each month to their music via Spotify. Pivotal points in their career include their groundbreaking 2017 single ‘No Promises’ featuring Demi Lovato, in addition to their track ‘Feels Good’ with Fetty Wap and CVBZ from the same year. Their collaboration with Felix Jaehn on ‘I Just Wanna’ directly follows their tune ‘Washed Up’ from earlier this month.

Bow Anderson is a budding singer/songwriter hailing from Edinburgh, Scotland. Her debut track ‘Sweater’, released earlier this March, placed her on the map, and also paved the way for her other successful singles, such as July’s ‘Heavy’ and September’s ‘Island’. Her feature on Felix Jaehn’s latest directly follows her recent touching acoustic rework of Tears For Fears’ 1985 synthpop hit ‘Everybody Wants To Rule The World’.

In all, ‘I Just Wanna’ is a fun, energetic single that features Felix Jaehn, Cheat Codes, and Bow Anderson all at their absolute best. 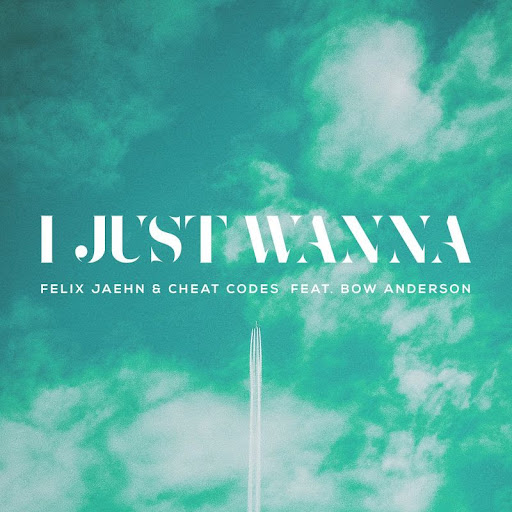 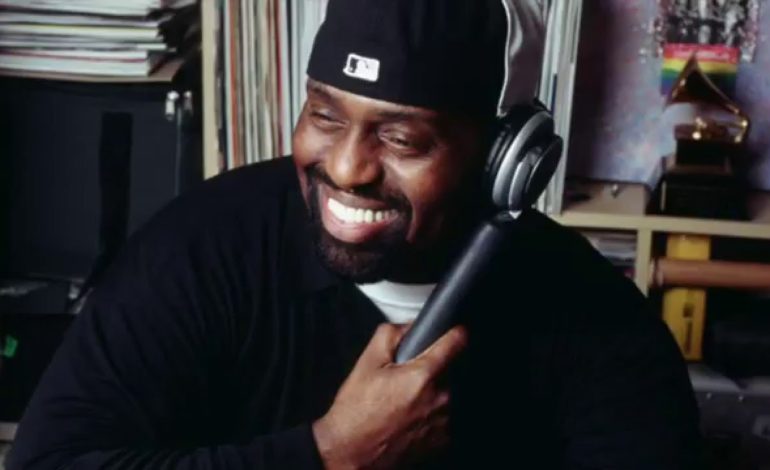 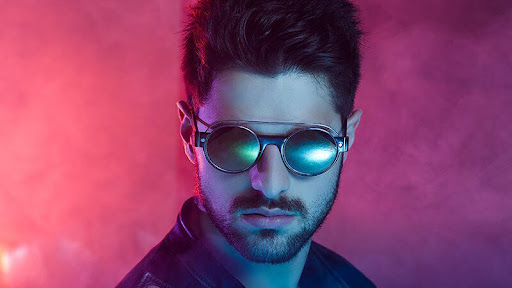