When something is that powerful, nobody can take it away from you forever. We learn, we grow, times change, and now we’re here – Billy Porter 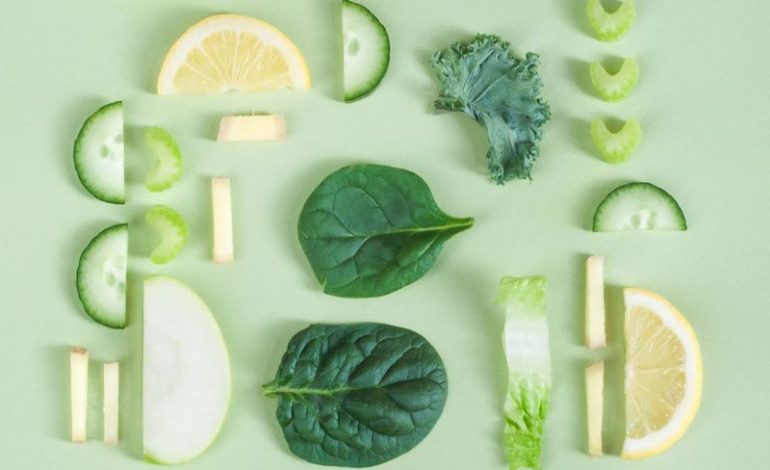 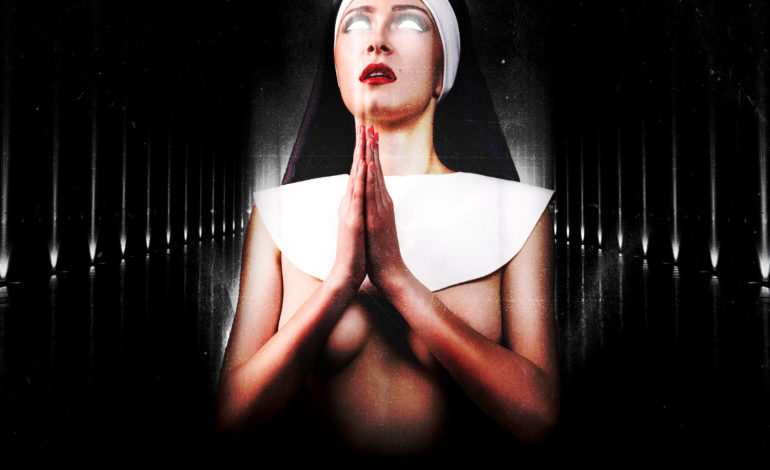