Cultivating an expansive repertoire between them, native Londoner Alex Metric and Manchester-born TCTS epitomise a rare breed of DJ/Producer. Described as un-pigeonholeable, Metric lives up to his esteemed reputation with ‘Undone’. Released on Spinnin’ Deep, ‘Undone’ is an exquisite collaborative slice of House music that is abundant with innovation.

I’ve always admired TCTS’ work so it was great to get in the studio together. I think the track is a great meeting point of our two minds – it’s my old analog synths meeting modern software synths. Once we got rolling I kept thinking about a vocal me and Vök had written a couple of years previously. We dug it out and it fit like a glove. — Alex Metric 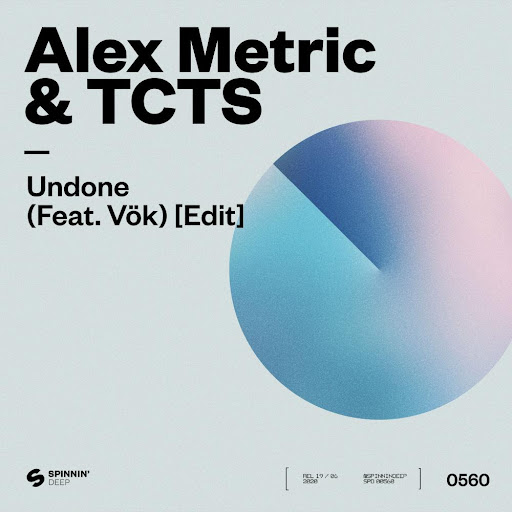 Undone was a fun track to put together. I went down to Alex’s studio in east London for a couple days, where he has loads of nice hardware and synths, and we just built ideas with no massive agenda. I think that’s why Undone feels super natural to me, it was a lot of recording live ideas and building on what we liked and scrapping what we didn’t. Vök’s vocal takes it to the next level and adds that glue that makes it all make sense. — TCTS

‘Undone’ is here to keep you on your toes. A union of Alex Metric’s dynamic take on house with TCTS rich sense of musicality, creates a tantalising journey of building beats that retreat into light spaces. Soft piano chords fused with trance-like electro stabs, set the tone for the juxtaposition of genres and styles, that the London DJ/Producer, Metric is renowned for. Delicate, light vocals by Vök, foster a paradoxically dark and alluring mood that is woven into the track. ‘Undone’ captures the very best of the 3 artists and is sure to transport listeners to a new realm of Spinnin’ Deep. Kick back and get ready to be awed.

About Alex Metric
Expect the unexpected. A motto that is always at front of mind when characterising Alex Metric. He has achieved unique singular status in electronic music, where you never really know what his next record will be. Metric thrives off contrast, variety and the pursuit of personally unchartered pastures. Among his endeavors are productions as well as numerous remixes, that range from breaks and electro-house to the more club-friendly side of indie rock and pop.

Digging deep into disco, electro, techno, house, breaks, and all things in between, both as a producer, a songwriter, and as a DJ, Alex Metric has caught the attention of many stellar collaborators. Whether he’s winning Grammys for production on the Black Eyed Peas album ‘The E.N.D’, producing top 10 hits for Silk City & Dua Lipa or remixing N.E.R.D & Daft Punk, Foals, Gorillaz or Bloc Party; his originality and chameleon-like quality has soared him to the top.

About TCTS
TCTS fuses house bliss, progressive experimentation, airtight techno, and unassuming pop appeal to invoke transformation in the club, at a festival, on the dancefloor, and beyond. In 2012, the acclaimed UK producer, artist, remixer, and DJ born Sam O’Neill initially made waves by submitting ‘Like This’ to BBC Introducing and bubbling up in the scene with regular regional play.

With over 40million streams to date, his profile just continued to rise. Acclaim came from NYLON, i-D, Stereogum, The FADER, Clash, and more. Meanwhile, superstars such as Haim, Bazzi, and Jessie Ware tapped him for remixes. He ignited Glastonbury, Reading & Leeds, Hideout, and Miami Music Week with stellar sets.

In 2019, TCTS made a conscious decision to evolve once again. Signed to Astralwerks, the next era kicked off with the first single ‘Lazerbeams’. And followed-up with single ‘Not Ready For Love’ [feat. Maya B] showcasing the scope of his signature style. Ultimately, TCTS makes you feel like you’re back in the club for the first time—every time. 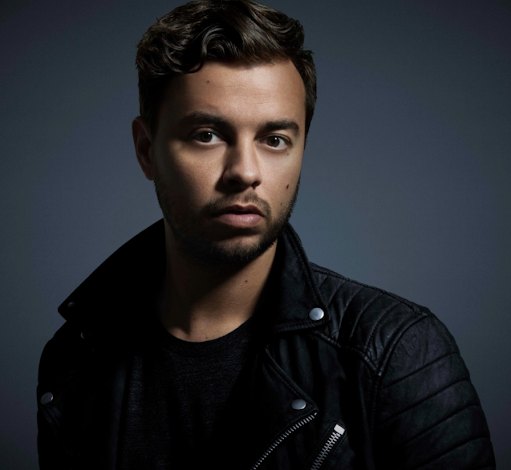 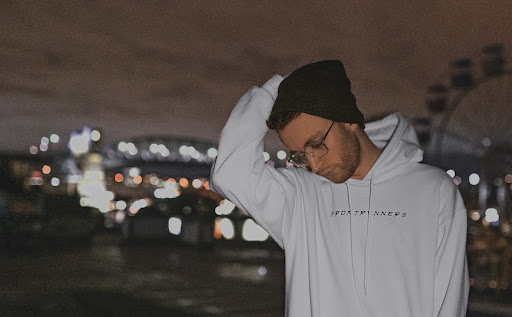