Sultry and slick, Dutch DJ/Producer Quintino hasn’t disappointed with his highly anticipated track ‘Get You Home’. A phenomenal talent in the club/house scene, Quintino’s impressive repertoire is multiplying. ‘Get You Home’ is a perfect encapsulation of the danger and heat of locking eyes with someone on the dancefloor. Effortless deep bass sounds burst into high energetic drops that are sure to make this release a banger. Out now on Spinnin’ Records.

With massive main stage authority, ‘Get You Home’ has left us yearning for the day we can reunite in festival crowds. A sheer high energy, electronic masterpiece, Quintino reminds us of his impeccable talent for creating a dance hit. Haunting electro chords build tension simultaneously with alluring vocal lines, to be broken by strong kicks. Be prepared to get caught up in this catchy rhythm.

‘Get You Home’ is a perfect integration of one of my favourite R&B jams into my sets, a great combination where two worlds come together, bouncy beats with a sexy twist. — Quintino 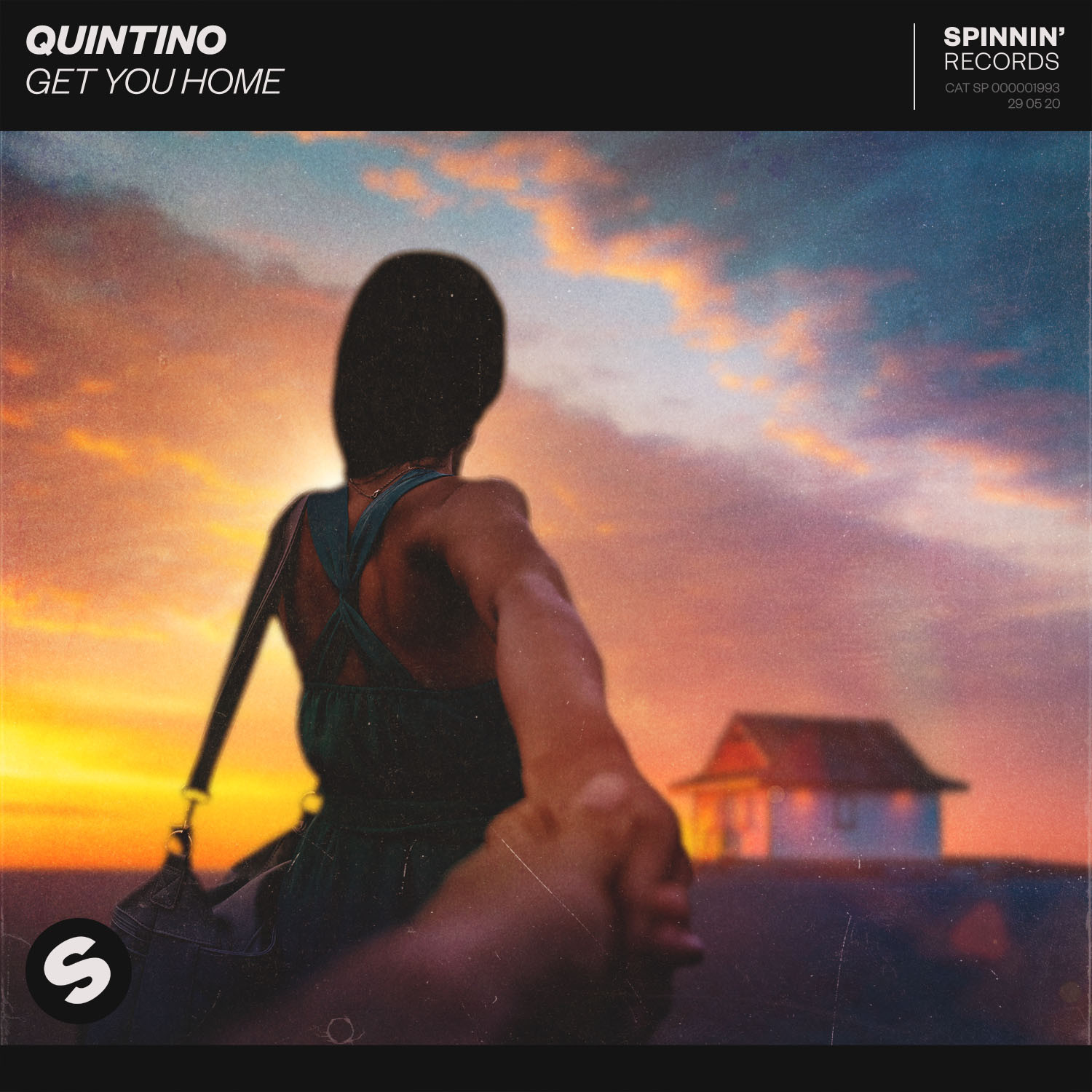 A leading name in today’s Dance Music scene, Quintino has already collaborated with EDM icons such as Tiesto, Dimitri Vegas & Like Mike, Steve Aoki, Afrojack and more. His accreditation is not only by fellow artists but also by esteemed industry members. He’s been placed #25 in Top100djs poll for the second year on the trot. Currently pulling in 100M streams, it’s no surprise to see him on the stage of almost every big festival in the world.

After conquering the Dutch Club scene, the young DJ has made impressive strides in his career. In 2011, Quintino made his mark with release ‘Epic’ in collaboration with Sandro Silva which became platinum and one of the most played club tracks of the year. Since then his career has only continued to skyrocket. Whether it be by teaming up with Dimitri Vegas and Like Mike to create two groundbreaking tracks ‘Slow Down’ and ‘Paster Bounce’ or through collaborations with the likes of Steve Aoki surpassing 40M streams.

The past year has been a pinnacle moment in Quintino’s journey with the release of his debut album Bright Nights. Now, a major player in the big league ‘Bright Nights’ gained an astounding 75M streams in only a few months. The album is an accumulation of solo tracks and celebrated partnerships with Alok, Hardwell, Dimitri Vegas & Like Mike to deliver a delicious 41 minutes of high energy. It’s safe to say Quintino will continue to surpass all expectations, get ready. 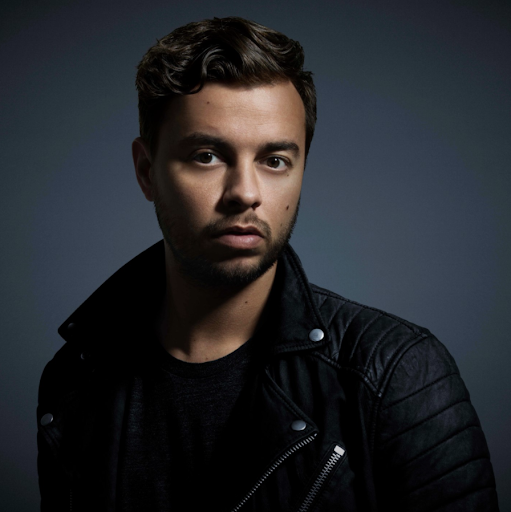 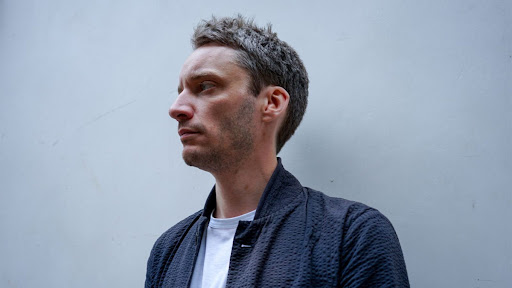