London-based trance artist Nicholson returns with a refreshing new take on Bush Babies’ 1996 hit ‘Delicious’. Taking the track in a more hard-hitting direction, the quirky acid-house influenced undertones of the original are replaced in favor of a true trance sound that placed Carl Nicholson on dance music’s radar 25 years ago. Out now on Tidy Two, ‘Delicious (Nicholson Remix)’ is available across all streaming platforms.

The Bush Babies track, a true ode to 90’s techno, was a classic in its own time. 24 years later, Nicholson’s rework of ‘Delicious’ serves as a modern-day testament to the impressive progression of hard trance music as a genre. His gritty take is relentlessly unforgiving in nature, transforming the timeless tune into a quintessential tour de force from beginning to end. Serrated synths, rolling basslines, and intermittent trance-laden bass drops interspersed throughout consistently evoke raw emotion in the listener for the entirety of its approximately seven-minute-long duration. Hints of the original can be heard, providing a refreshed auditory experience that does not detract from but rather harkens back to its source material in all the right ways.

With over nearly two decades under his belt, Carl Nicholson’s seasoned career has seen him accomplish many feats in a short span of time. Taking the U.K.’s hard trance scene by storm in the mid-2000’s, Nicholson has had numerous featured plays on BBC Radio 1 and has performed at worldwide festivals like Glastonbury, Bull Dog Bash, Soundscape, and Tranceport. His highly-lauded releases have also come out on record labels such as Paul Oakenfold’s Perfecto Fluoro and Alex M.O.R.P.H.’s Universal Nation, with major key support stemming from big trance names like Armin van Buuren, Ferry Corsten, and Paul Van Dyk. 2019 saw great success for Nicholson, with his album Glorious and single ‘Melody’ attaining the #1 trance spot on Beatport, the former impressively doing so in 72 hours. His last released single, ‘Loops & Tings 2020’, charted on Beatport’s trance top 100 for quite a while, ultimately reaching its peak at the #3 track.

Nicholson’s prolific track record is one that is sure to be added to as he continues to hone his craft and advance further in the dance music landscape. His ingenious approach to producing compelling trance is ever so evident in this treasure from Tidy Two, simply leaving the listener wanting more from the esteemed tastemaker. With EQ (his own Surrey-based recording studio), tour dates that are continuously being added to, and many exciting future releases, Nicholson shows no signs of slowing down in the new decade. 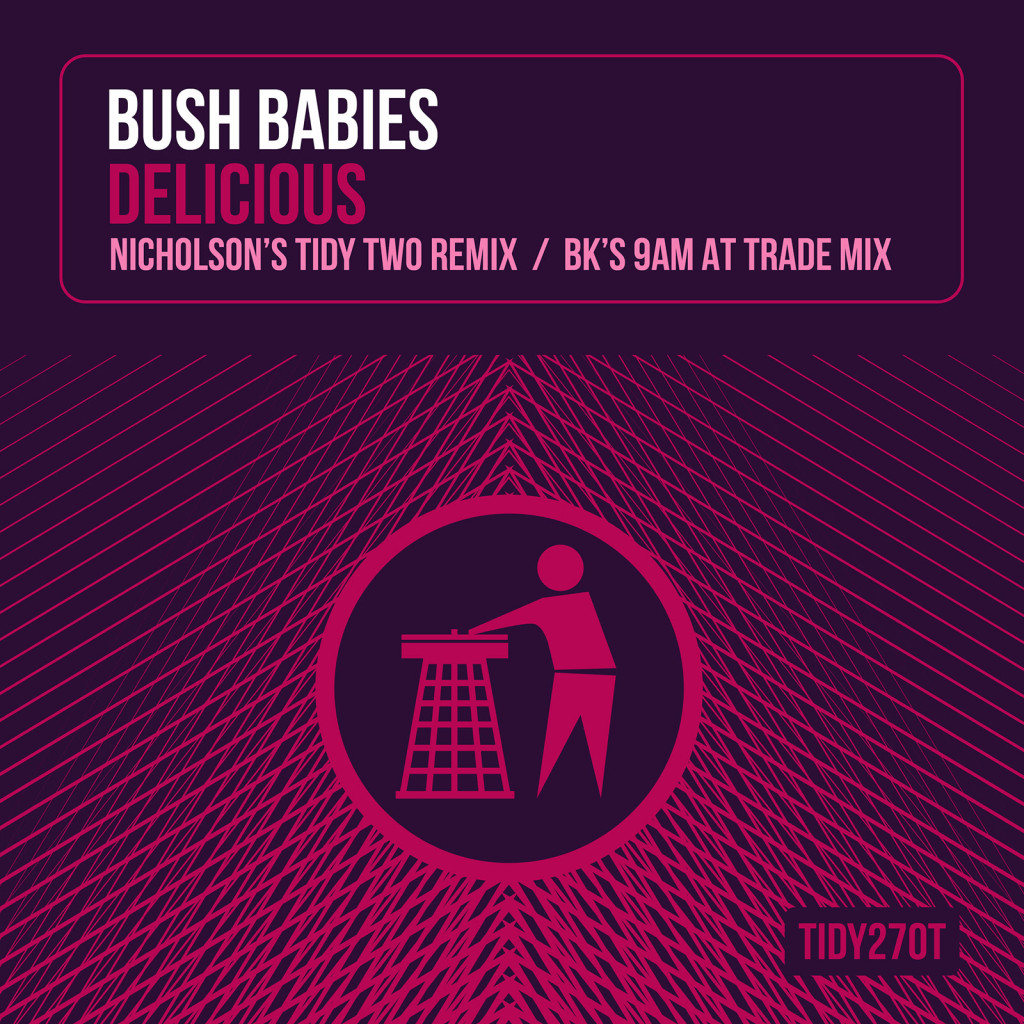 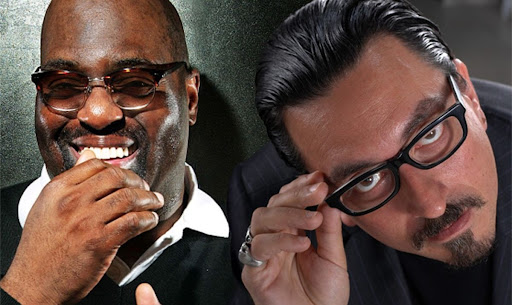 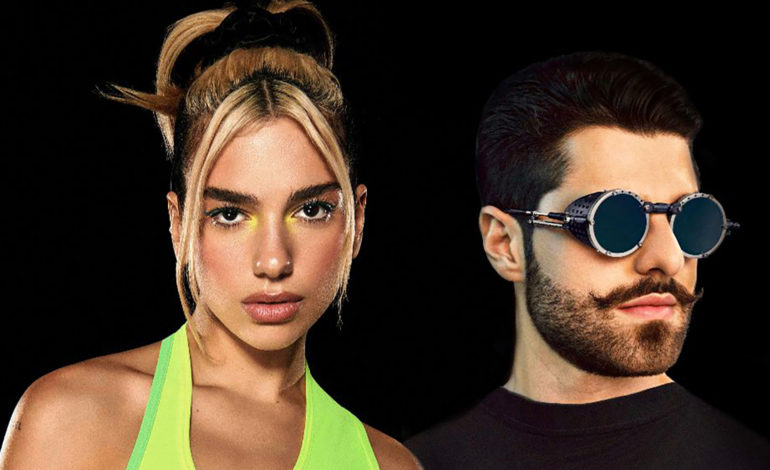