Globally perceived as one of the highlights of the annual Winter Music Conference (WMC), taking place 16 to 19 March in Miami, the IDMA ceremony is also the longest running awards event completely focused on electronic dance music, this year celebrating its 34th edition.

Spinnin’ Records has been nominated for Best Label, as well as an IDMA for Best YouTube Channel (with Spinnin’ TV, one of the world’s most popular music channels counting close to 27 million subscribers).

Voting is possible until February 28th through the IDMA voting link. 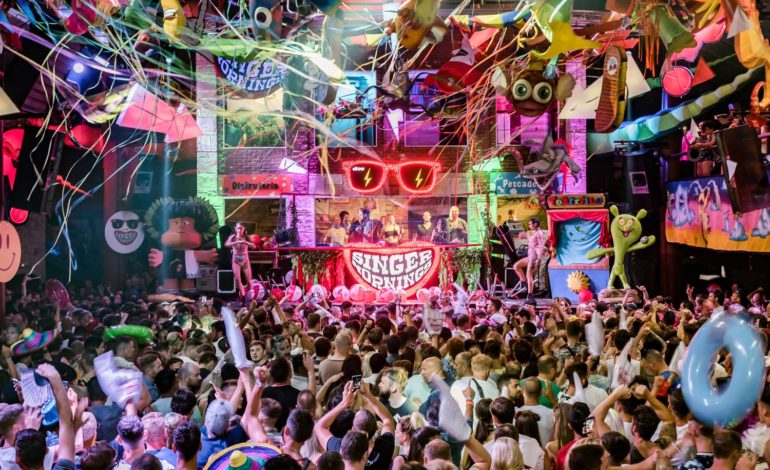 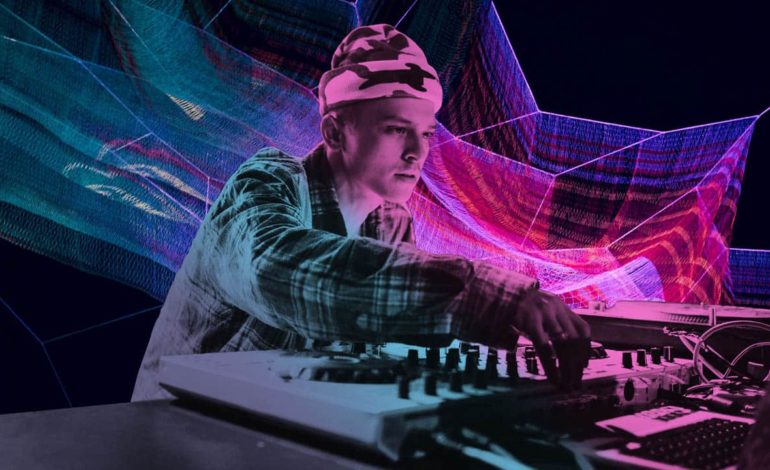 IDMA 2020 Nominees and Big Data: Here’s How it Works