This marks the 20th anniversary of Carl’s last Hawaii appearance when he flew halfway round the world after performing at midnight 1999 and managed to ring in the year 2000 for the second time in one night after beating the dateline.

Mere mortals could never hope to see two millenniums in one lifetime, but if you’re Carl Cox, those strict universal rules can bend a little. In the span of 24 hours, twenty years ago, Carl Cox made history by being the only artist to ring in the same new year in two different countries by playing Australia’s Bondi Beach December 31st 1999 and welcoming in the year 2000 and then wing himself across the international dateline, dive backward in time, and play Hawaii’s Kakaako Waterfront Beach on December 31st, 1999. The event was broadcast by BBC Radio 1 live from both locations to millions.

…the best reception was in Honolulu because it was the biggest dance music event to ever hit the island, plus was endorsed by the Hawaii Governor as their official State of Hawaii Millennium party. The crowd were so hyped up that they were running at the stage in sheer mania. It was electrifying and made me smile proud at the madness of it all looking at the stars in the open Hawaii air while Carl Cox set about them with his tunes… -Eddie Gordon, producer for BBC Radio 1.

This New Year’s Eve, Carl Cox will return to the big island, twenty years to the day since his last visit, to do what Coxy does best and bring his musical wizardry for his eagerly awaited return. Hosted by Denial Events and the Electric Family, Carl has made it his mission to ring in the new year in Hawaii, the place that welcomed his original record-breaking dance music mission.

First things first- New Year’s Eve- and it’s a special one. Carl will ring in the new year for 1100 lucky people at Honolulu’s premiere concert venue, Republik. Boasting an impressive sound and lighting package along with video monitors that allow guests to see the show from all vantage points, Republik is the perfect partner for the Carl Cox NYE experience. Guests will be gifted with branded party favors and merchandise that celebrate this once in a lifetime experience along with joining Carl for a champagne toast at midnight. There will be plenty of photo opportunities at the step and repeat wall and special surprises are planned that will only be revealed on the night. Missing this is not an option.

On New Year’s Day, the party will transition from Republik to a private boat that will take guests on a tour around the island while Carl continues what he started from the night before. Carl will not doubt be digging deep into his musical vaults ensuring everyone’s start to 2020 is bursting with special moments. Only ticketed guests from the night before will have access to this extremely intimate experience for those 21+ and available on a first come, first serve, basis. Those holding Republik tickets will be sent a private purchase link on Dec 5 for the boat that is valid for just 24 hours. With just 100 spots available, those who purchase early stand the best chance of securing their boat pass. This will absolutely sell out. You have been fairly warned.

These two events are especially poignant for Carl and something he is truly excited to relive with new and old fans alike. A little bit of history repeating.

“Hawaii in 1999-2000 was absolutely amazing for me and I cannot wait to be back for New Year’s Eve! I promise not to stay away so long in the future.” -Carl Cox

It goes without saying that those fortunate ones who make the journey can expect an ecclesiastical rush of music and a shared experience with Carl Cox to remember for a lifetime. 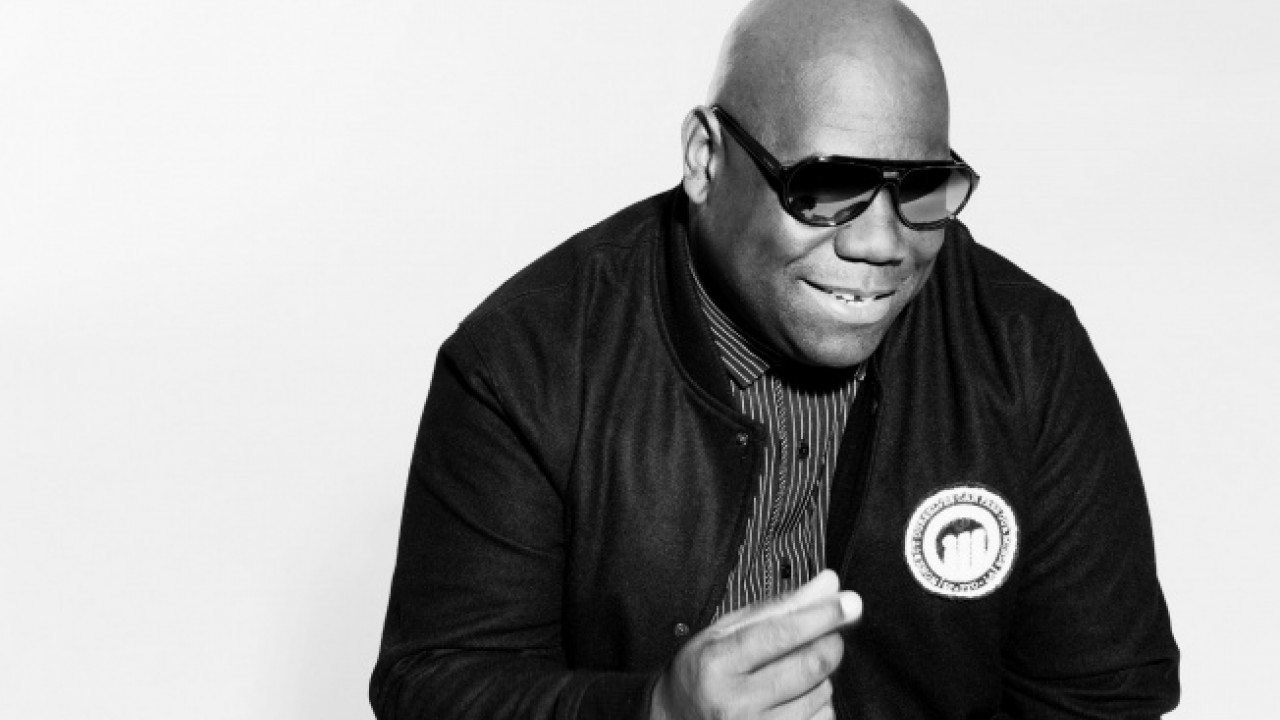 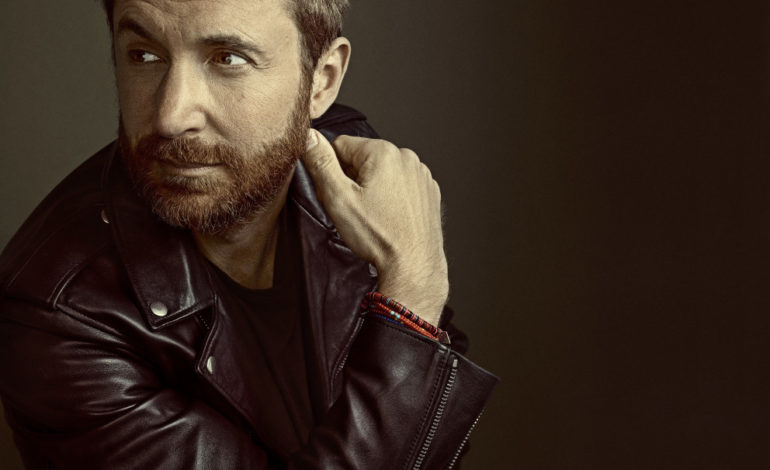 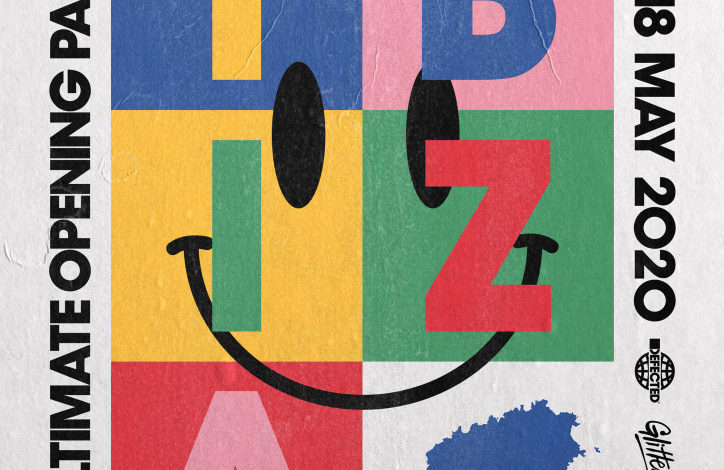