German DJ and producer Purple Disco Machine has sought to capitalise on the massive success of club anthem ‘Body Funk’ with raucous new double-single ‘Emotion’ / ‘Up & Down’, out 19th July via Positiva/Virgin EMI Records.

Tapping into his trademark disco-house sound, ‘Emotion’ samples 1970s R&B classic ‘I Don’t Wanna Lose Your Love’ by The Emotions – lending it a renewed dancefloor prowess while bringing the original’s infectious chorus to the fore. ‘Up & Down’ is a similarly high-energy affair, with Purple Disco Machine inviting fellow German producer Lorenz Rhode into the studio for a track underpinned by retro, robotic vocals and the funkiest of basslines.

It comes after the Dresden-born artist’s last singles ‘Body Funk’ & ‘Dished (Male Stripper)’ each picked up over  20 million global streams, receiving regular plays from BBC Radio 1 tastemakers Annie Mac,Danny Howard, Pete Tong and MistaJam. He will also make a number of Ibiza appearances this summer, becoming a resident at the celebrated Glitterbox parties at  Hï Ibiza and performing at Pacha for Claptone’s new The Masquerade residency, as well as taking in a number of high-profile festivals, including Beat-Herder, Defected Festival and the Toolroom London Summer Party.

Amassing an array of releases on Positiva, Defected, Off Recordings, Spinnin Deep, Sweat It Out andClub Sweat during his career so far, the German DJ’s 2017 debut album Soulmatic would go down as one of the most celebrated releases of recent years – with crossover hit single ‘Devil In Me’ amassing over 30 million streams alone. In total, Purple Disco Machine has a combined total of over 160 million streams, solidifying his status as one of the most innovative producers of our time

Returning to his irresistible winning formula, ‘Emotion’ / ‘Up & Down’ are two energetic disco-house tracks with serious crossover appeal. 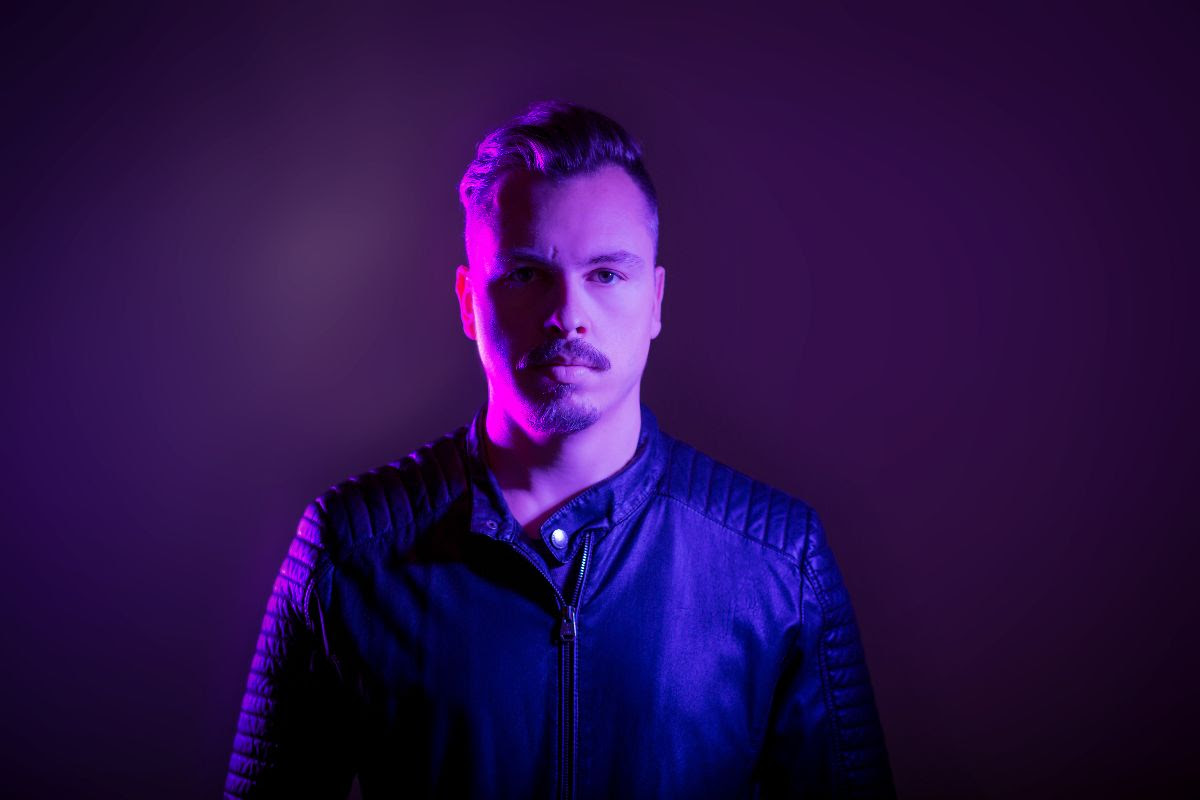 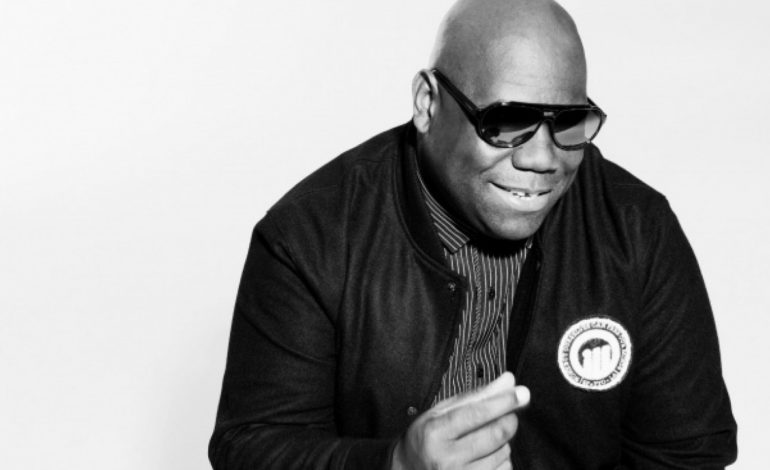 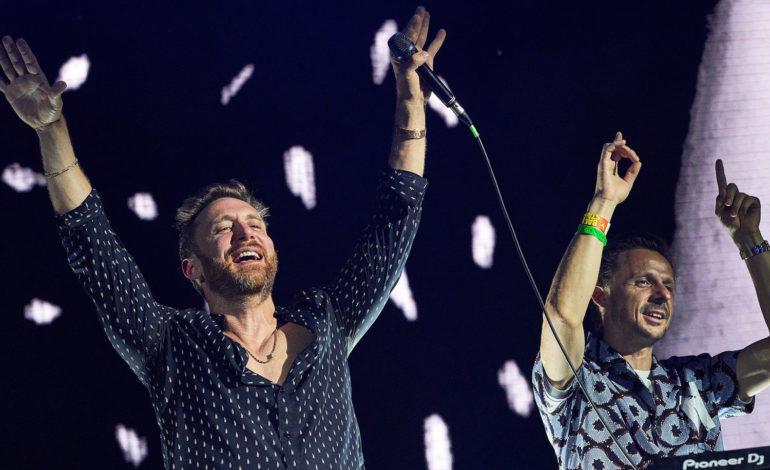