It must be summer because Carl Cox is gifting us with his live set recorded this past March at the Midway in San Francisco.

As many fans will already know, this event is the annual fundraiser for the Burning Man sound camp, Playground of which, Carl is a co-founder.

The event was sold out and rammed with smiling dancing souls until the last note was dropped in the wee hours of that morning. The energy at any of Carl’s shows is always unmatched, but add the spark of a creative collective of people channeling a communal Burning Man intensity and vibe, and let’s just say that sh!t gets real! It’s a magical thing.

The evening held much emotion with friends and family joining together to help Playground rise again from the dust of Black Rock City in 2019. This fundraiser is the key to the sound camp’s success and even those who have never attended Burning Man are proud to be even a small part of Playground’s success. It can’t be done without them and Carl is eternally thankful, as are all the camp creatives, for the support given by so many.

The night was massively supported with the amazing talents of; Joseph Capriati, Brennen Grey, Paul Skinback, Pleasurekraft, Igor Marijuan, Mark London, Ben Seagren, and Syd Gris all of whom made the event as uniquely original as the sound camp itself has become.

If you were among the lucky few who heard and experienced this set live, it will be a cherished walk down memory lane. For the rest of us, it’s a perfect reminder of the bond we all share through music. 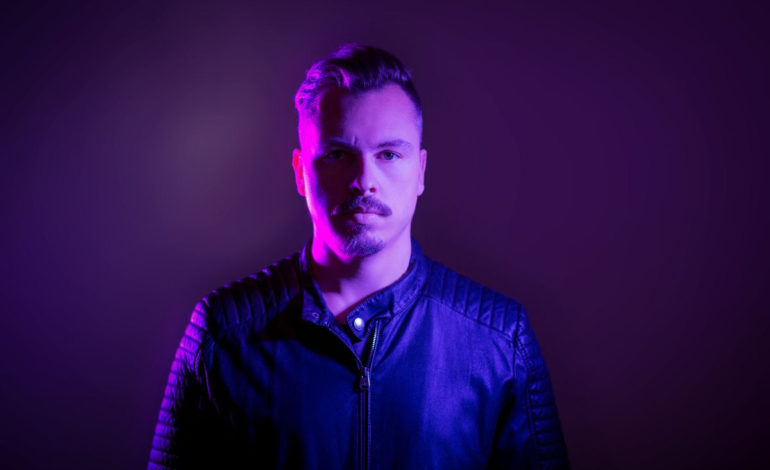