There are many factors that tell us that it was the best showcase since its inception in 2012. The party was sold out, two rooms were packed at all times. Next to sets by Deniz Koyu, Matisse & Sadko, Raiden, Stadiumx, among others, we had surprise performances by Lucas & Steve, W&W and… Martin Garrix ! Martin joined Nicky at approx. 3AM while he was performing with W&W to share the great moment with the Protocol Recordings’ boss. 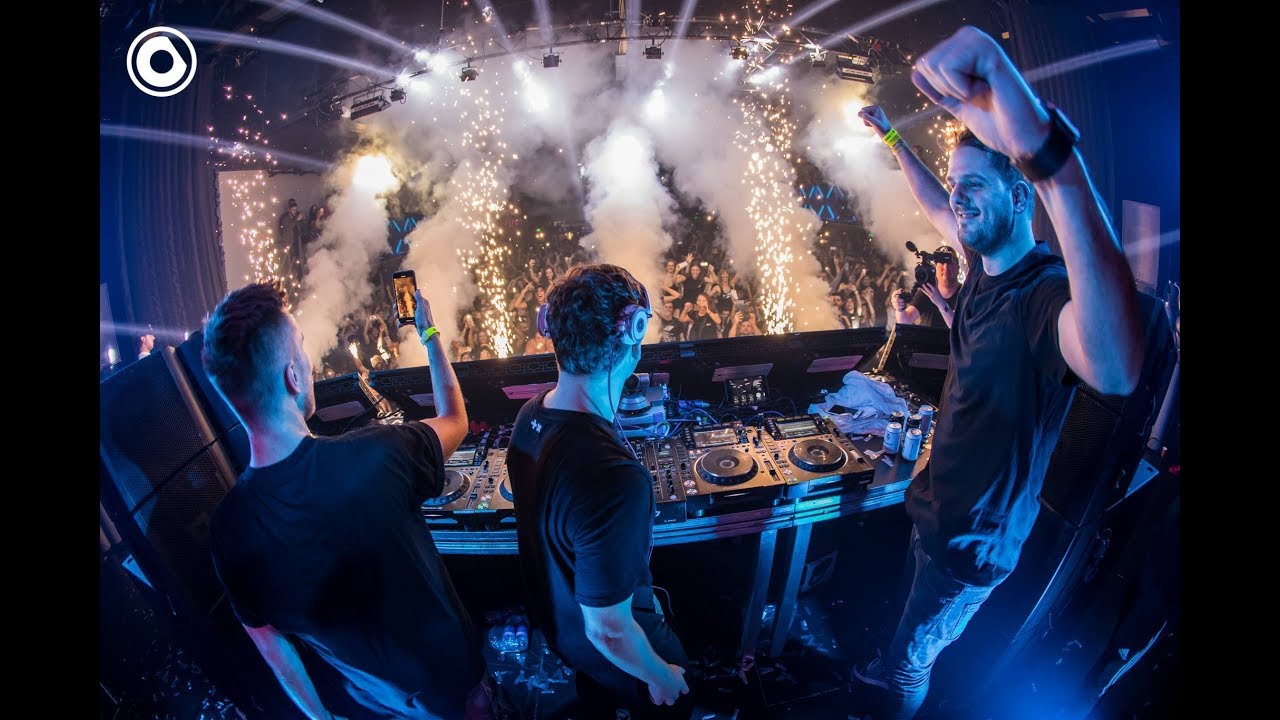 Protocol Recordings and Nicky Romero returned to the iconic Melkweg venue on October 17th for the 6th installment of Protocol’s ADE showcase, and it was the best one yet. Featuring sixteen artists across two music rooms, the Protocol gang took over for a night of dancing, fun, intense energy, and upbeat vibes. The main room played host to insane sets courtesy of Nicky Romero and his friends, Corey James, Deniz Koyu, Matisse & Sadko, Maximals, Raiden, StadiumX, Teamworx and Tom Tyger. If that’s not enough, wander into the Protocol Lab for cutting-edge performances from Antoine Delvig, FaderX, Funkybeat, Marc Benjamin, Mosimann, Sam Void and Thomas Newson. 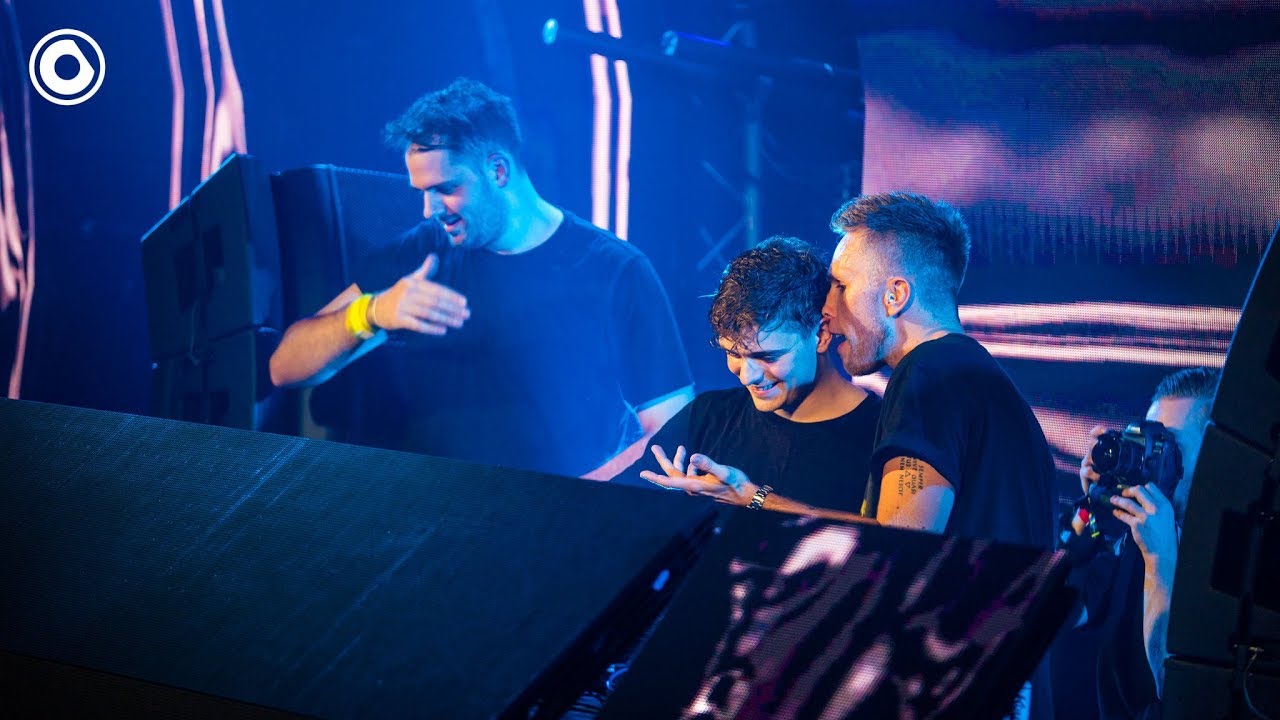 In the past Protocol has also expanded their showcase to host stages at Tomorrowland Brasil, Sziget, and Balaton Sound, as well as hosting their recurring event during Miami Music Week. 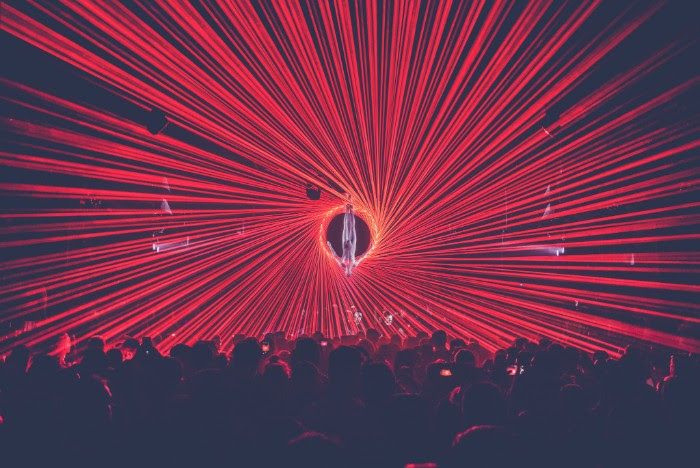 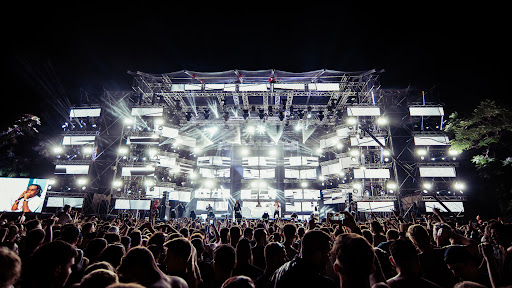