Can you remix Joachim Garraud ?

Legendary French producer Joachim Garraud treats fans to two free downloads from his new album ‘96/24’, ‘The Witch Is Dead’ and ‘Roxanne On Acid’ – and throws down the gauntlet to bedroom producers in the process.

Featuring A Girl And A Gun on vocals, the French Techno track ‘The Witch Is Dead’ is a slight against EDM, a genre that Joachim considers to be one of the driest creative forms of electronic music during his entire 25-year career.

Now that the global tide is turning against formulaic build-ups and predictable drops, Joachim is looking for one inspirational young producer to provide one of the official remixes for ‘The Witch Is Dead’.

The idea (behind the song) is to celebrate the fact that EDM will now leave more room for all the other styles of music. In my mind it’s like the kids are celebrating the death of the witch by organizing a huge party in the forest. For me, EDM is the witch.

Garraud continues, “This EDM genre is always trying to be the loudest track, the most aggressive drop, it’s pushed all these producers in the same direction, using the same sequences, the same sounds, the same build up. All you end up with is track after track that sounds exactly the same! By reducing creativity and having all those songs with the same set-up, EDM started its own suicide.

“But now you have the underground coming back through, especially in America where this new generation of clubbers and music lovers are discovering much more beautiful music, much better produced music, richer house and techno and everything in between. It’s great to see, I love it, I’ve been longing for it.”

Second single ‘Roxanne On Acid’ sees Garraud returning to his collaborative partnership with Bob Sinclar. Featuring Roxanne Shanté on vocals, the track is a filthy, dirty, energetic and beat-driven techno cut that sleazes its way through dark driving rhythms, spitting lyrics and brass and synth stabs.

Fans can listen to a sampler of the full ‘96/24’ album here. For more information on all things Joachim Garraud, including upcoming music, tour dates and creative concepts visit www.joachimgarraud.com. 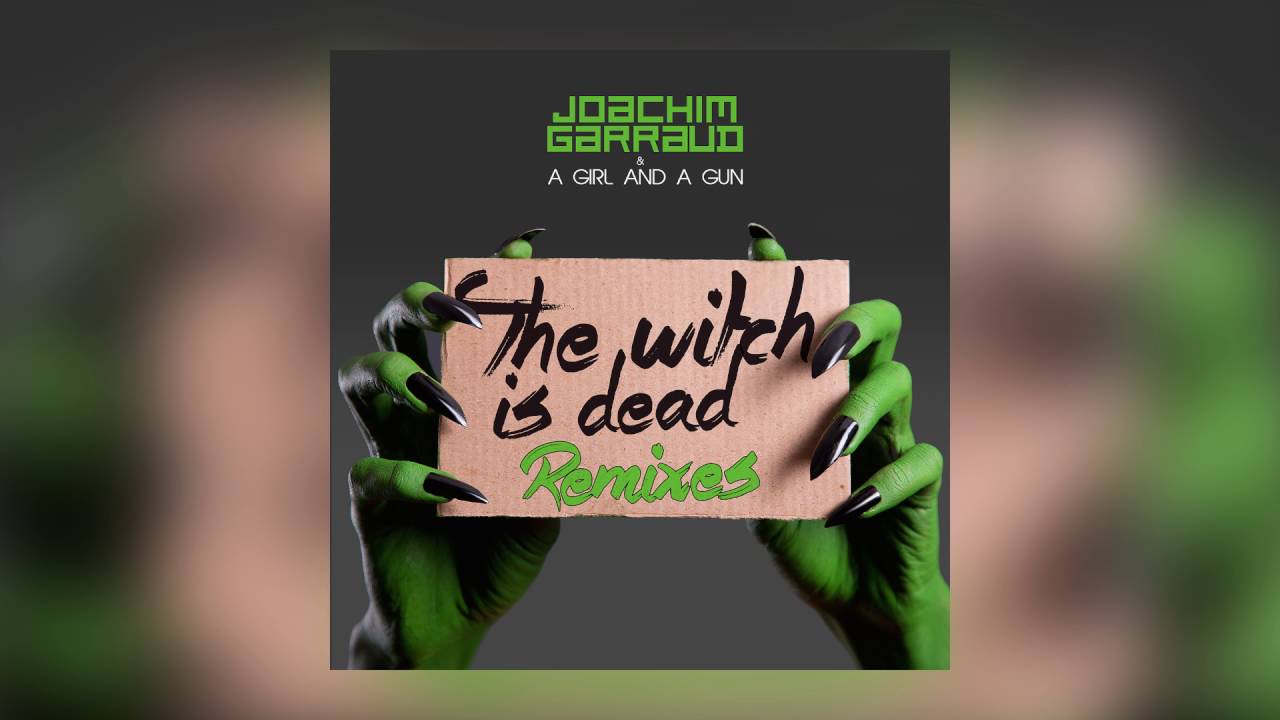 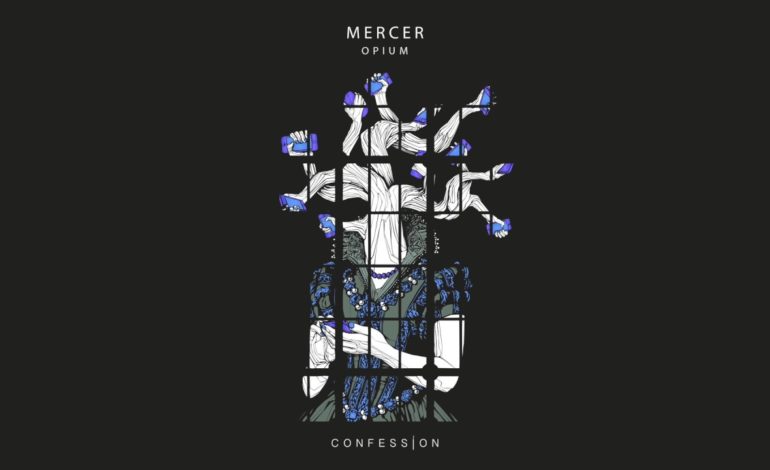