Tomorrowland’s “This Was Tomorrow” now on Netflix

The year 2015 will be chronicled as magical, mythical and memorable. The people of Tomorrow experienced Tomorrowland on three continents this year. After celebrating its 10th anniversary in Belgium in 2014 and putting ashore in the United States, the third chapter of its magnificent fairy tale was written in Brazil for the first time. Next to the Tomorrowland experience on three continents, the encounter between Tomorrowland and UN Secretary-General ban Ki-moon as well as exclusive interviews with the best DJ’s in the world and many other tales were captured in one fascinating movie.

More than hundred people have been working on This Was Tomorrow for a year and includes all 3 Tomorrowland events plus beautiful stories from the People of Tomorrow and the world’s biggest DJ’s like David Guetta, Armin Van Buuren, Dimitri Vegas & Like Mike, DJ Marky, Steve Angello and many more.  The 77 minutes story shows why Tomorrowland is so much more than just a festival and became a unique and global symbol of unity that connects people from all over the world.

Tomorrowland is one of the biggest music festivals in the world. In 2014, it celebrated its 10th anniversary in Boom (Belgium) with two festival weekends, landed in Chattahoochee Hills (Atlanta, USA) and in 2015 the third chapter of its magnificent fairy tale was written in Brazil for the first time. With visitors from all over the world, Tomorrowland has become one of the most notable global festivals. 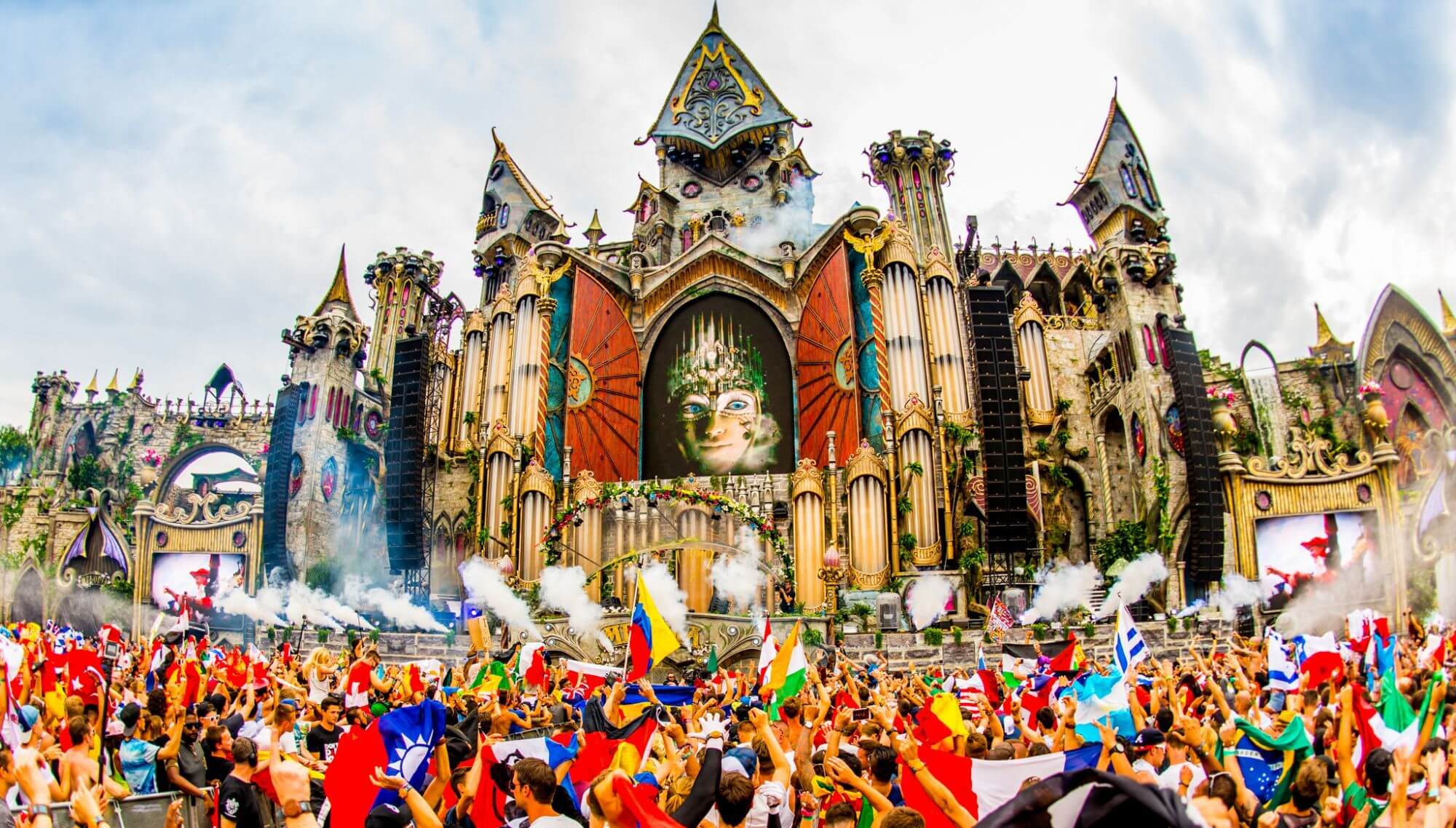 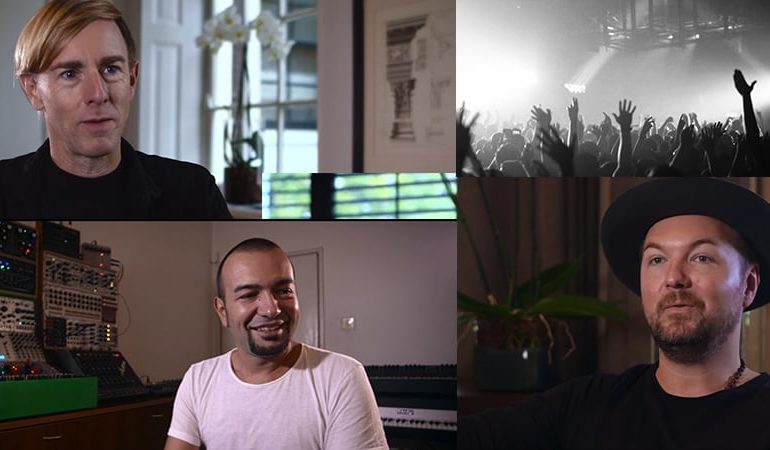