Ever wondered how come UMEK’s tracks always sound so special? The Slovenian studio perfectionist has now revealed a part of his secret hit making recipe – one of the largest sample packs ever.

He was cooking and baking on his laptop while in the air and wasn’t really using a studio to finish it: “I wanted to prove to the world that you only need skills and not a big, expensive studio to come up with a great sample pack. A good ear and a good idea is what you need in the first place.”

He also included a special synth package he uses to create the uplifters in his live performances, along with lots of innovative drum loops, bass lines and melodies. His signature sounds will now allow DJs to add some of that special UMEK touch into their sets and the tracks they produce.

Upon the delivery to the distributer, an idea popped up that the pack would be sliced into three parts, but UMEK insisted that the buyers should get the whole cake for their money, so this is now one of Loopmasters’ biggest packs to date. It’s available for download here: http://www.umek.si/loops-from-behind-the-iron-curtain 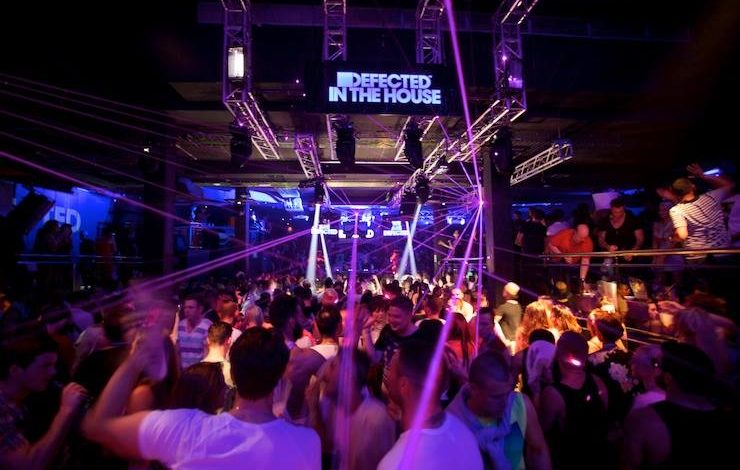 Defected is in the Prysm House