Carl Cox, one of dance music’s most iconic and beloved superstars, is about to make a little bit of history when he celebrates the 10th year of his wildly successful Carl Cox & Friends arena at Ultra Music Festival in Miami.

Forever a champion of techno and known as the people’s DJ, Carl has always been an innovative artist that never jumped on bandwagons or broke bread with the status-quo. His magic lies in his sincere and absolute joy for what he does; a love and energy that resonates like electricity every time he performs. Carl’s infectious laugh and famous gap-toothed smile have been welcoming fans into his house from the start, but it’s what he does when they’re inside that keeps ‘em coming back for more. And that friends, is why Cox is King.

Carl is a doer. A perfectionist. A person that has never uttered the phrase “Someone should,…” That’s because if it needs doing, he’s on it with everything he’s got. Carl began to sense a gaping hole on the festival circuit between what fans wanted and what they were getting. He made a fortuitous decision to correct this rift and to devote himself to providing an experience that people would never forget. The result, of course, was Carl Cox & Friends.

Carl wanted to create a festival within a festival, a place where people could experience music on a deeper level by artists who understand how to take their audience on a real musical journey. An antithesis of the formulaic one hour sets that litter mainstages by so-called ‘superstar DJs.’

The arena has grown quite organically for ten years now. As people began to experience it the legend of the arena magnified and it began to take on a life of its own. Carl Cox & Friends has a real energy swirling about it and people are completely invested in the musical experience.

Think of CC&F as immersion therapy for your soul.

The arena is a crowing jewel of Ultra, showcasing music and artists that would not be heard otherwise. Production wise, it’s in a league all it’s own. Truly an epic feat of engineering, the arena balances both art and technology within a sonic playground perfected for all your senses. No detail is left to chance and no expense is spared. And yes, Carl himself curates the line-up on each and every day. Once the festival’s gates open, it’s a mad dash to get a prime location because once the arena swells to capacity, you will not find a way in! People understand that the night is a story and they want to hear the beginning, middle and end. That’s the power of Carl Cox & Friends.

Carl was recently asked ‘to what did he attribute his success’ and, without hesitation, remarked;

Every day I want to know what the next record sounds like, where the next artist is coming from. I want to still excite myself by listening to music. I want to play those records and share them with people. I enjoy it; my office is behind the DJ booth. … Without all the sparkles and lights around it, at the end of the day, it’s just me and the music – Carl Cox

With the 10 Year Anniversary happening in only a few weeks, Carl will realize a momentous career achievement with 300,000 of his closest friends on hand -and perhaps millions more- watching from home via Ultra’s live broadcast. It’s been ten wonderful years in the making and Carl and team have made this promise the world… 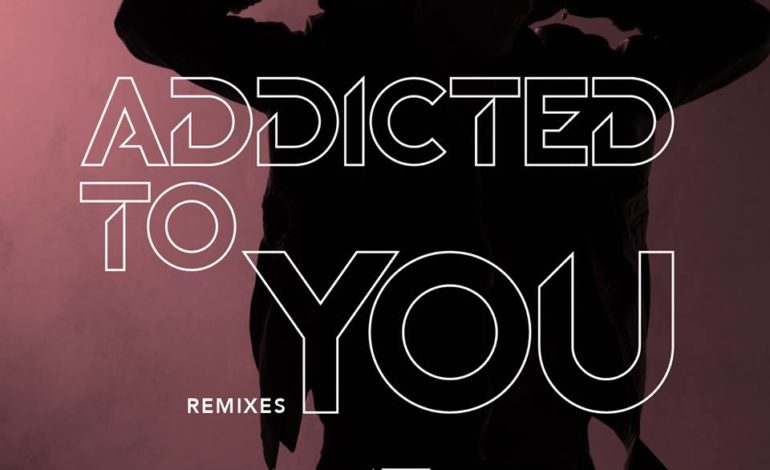 Avicii reveals remix package of ‘Addicted To You’ 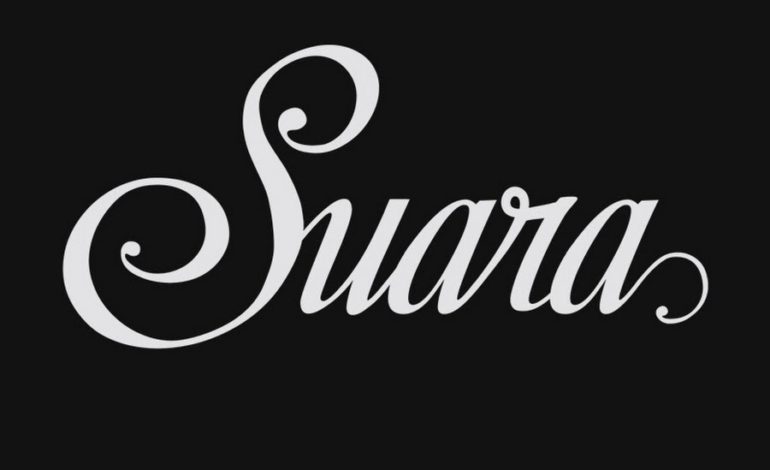