Promise Land’s ‘Bad DJ’ to be released on Size Records 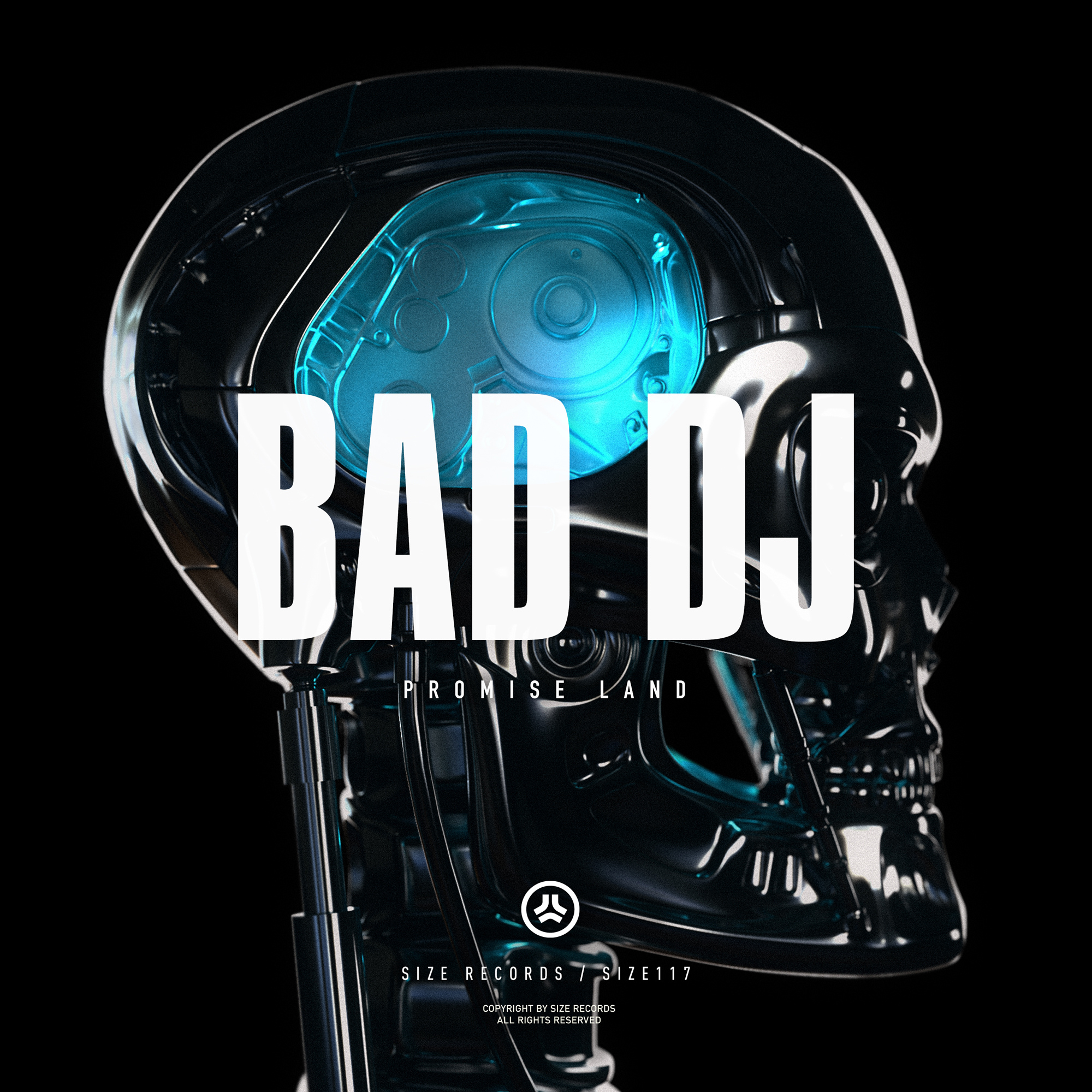 Owing to the high quantity of upcoming releases, that are getting revealed month for month, Steve Angello’s Size Records is without doubt one of the sharpshooter-labels in the industry. However quality isn’t sufffering at all. Representing this fact, one of the most sought-after records of the string of high-rated previews sees it’s release this fall. Of course speech is about the powerful ‘Bad DJ’ from bigroom aficionados Nazario Pelusi and Fabio Ranucci, better known under their moniker Promise Land.

Having ceased to be an insider’s tip by now, the Italian duo already became familiar with the label camp earlier that year, due to their take on AN21 & Max Vangeli’s ‘Glow’. Previously used as mashup with Third Party’s ‘Thank You’, with Loleatta Holloway providing the lovely vocals behind it, they are now close to release a mastered version of the track.

A captivating synth laden build, emphasized from a progressive bassline and accomplished with an energetic and gritty drop, mould and sculpt that record into a track that is sure to seep into sets from now on.