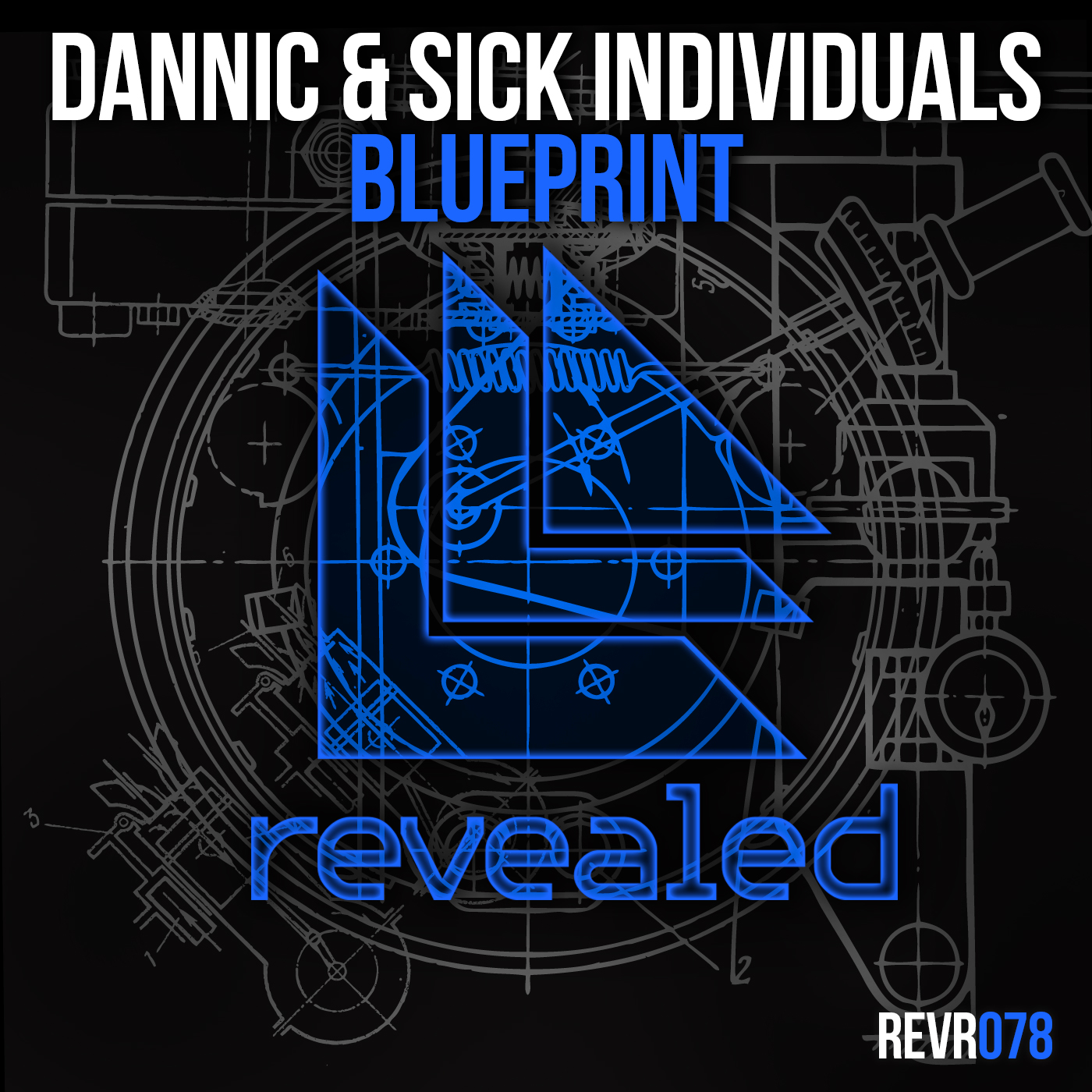 Back on full effect after releasing the now Beatport chart-topping ‘Countdown’ from label owner Hardwell and fast rising American DJ/producer MAKJ, Revealed Recordings is just about to release their next striking outing, entitled ‘Blueprint’.

Teaming up for that one are Hardwell’s protege DANNIC and his fellow countrymen Jim and Ray from Sick Individuals, who are currently highly rated due to their latest studio stint such as their collaboration with Axtone label honcho Axwell.

The combination of these two inherent styles they are cultivated popularity from, generates a minimalistic, club-shattering banger that is characterised by an amalgamation of sharp lead work and strong melodic progressions punctuated by heavy kicks and a deep, infectious bass line.