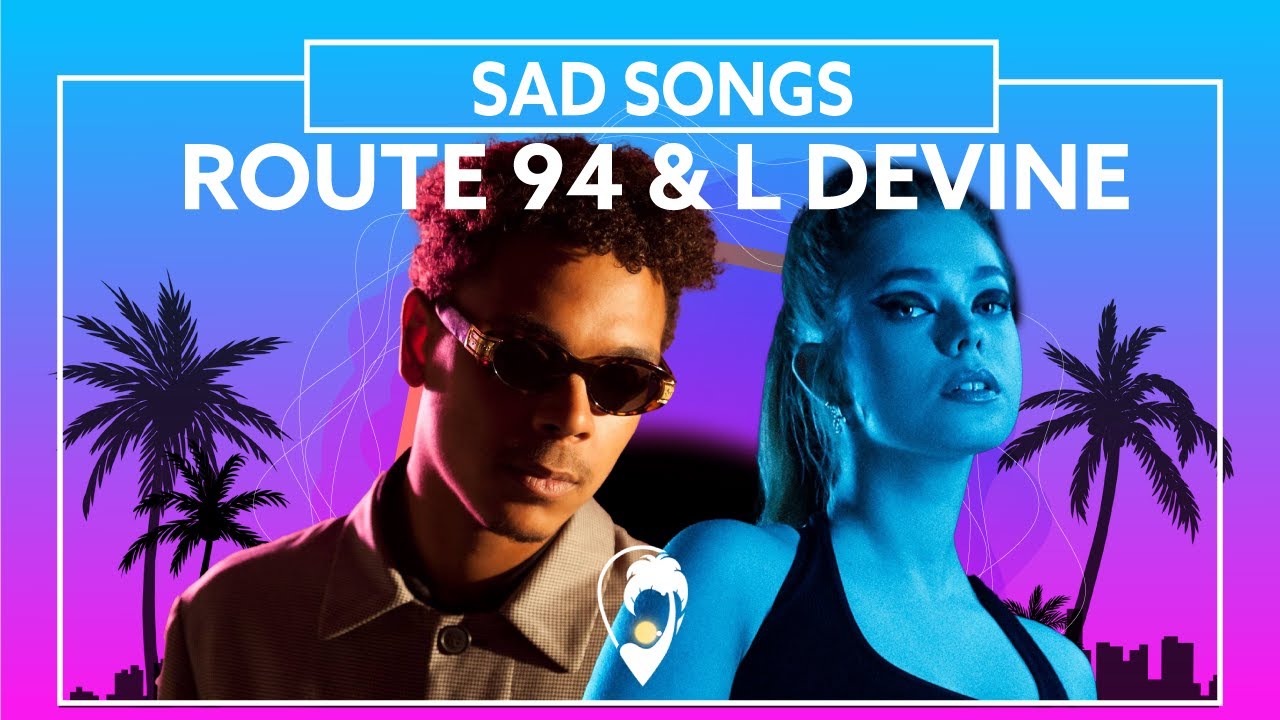 Channelling an upbeat dancefloor energetic vibe,¬†Route 94¬†puts a rousing house spin on the original, complementing¬†L Devine‚Äôs¬†glistening vocals. A club house track with serious crossover appeal, the VIP remix of¬†‚ÄėSad Songs‚Äô¬†is set to be a huge track to close out the year.

Sad Songs is a story about the highs and lows of love and the human need for escapism that comes with these emotions.¬†Route 94¬†previously explained.¬†With this record I felt it was time to follow up ‚ÄėMy Love‚Äô properly and I am blessed to present Sad Songs.

Previously speaking about the single,¬†L Devine¬†says:¬†“Sad Songs is a perfect breakup anthem. For me, it embodies the stage of heartbreak where nothing could possibly hurt more ‚Äď so much so, that you feel free and completely let go of your inhibitions. As a teenager, my first nights out in clubs were soundtracked by Route 94 so it feels so good to be able to collaborate with him on this record.” 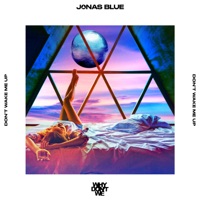 Don‚Äôt Wake Me Up 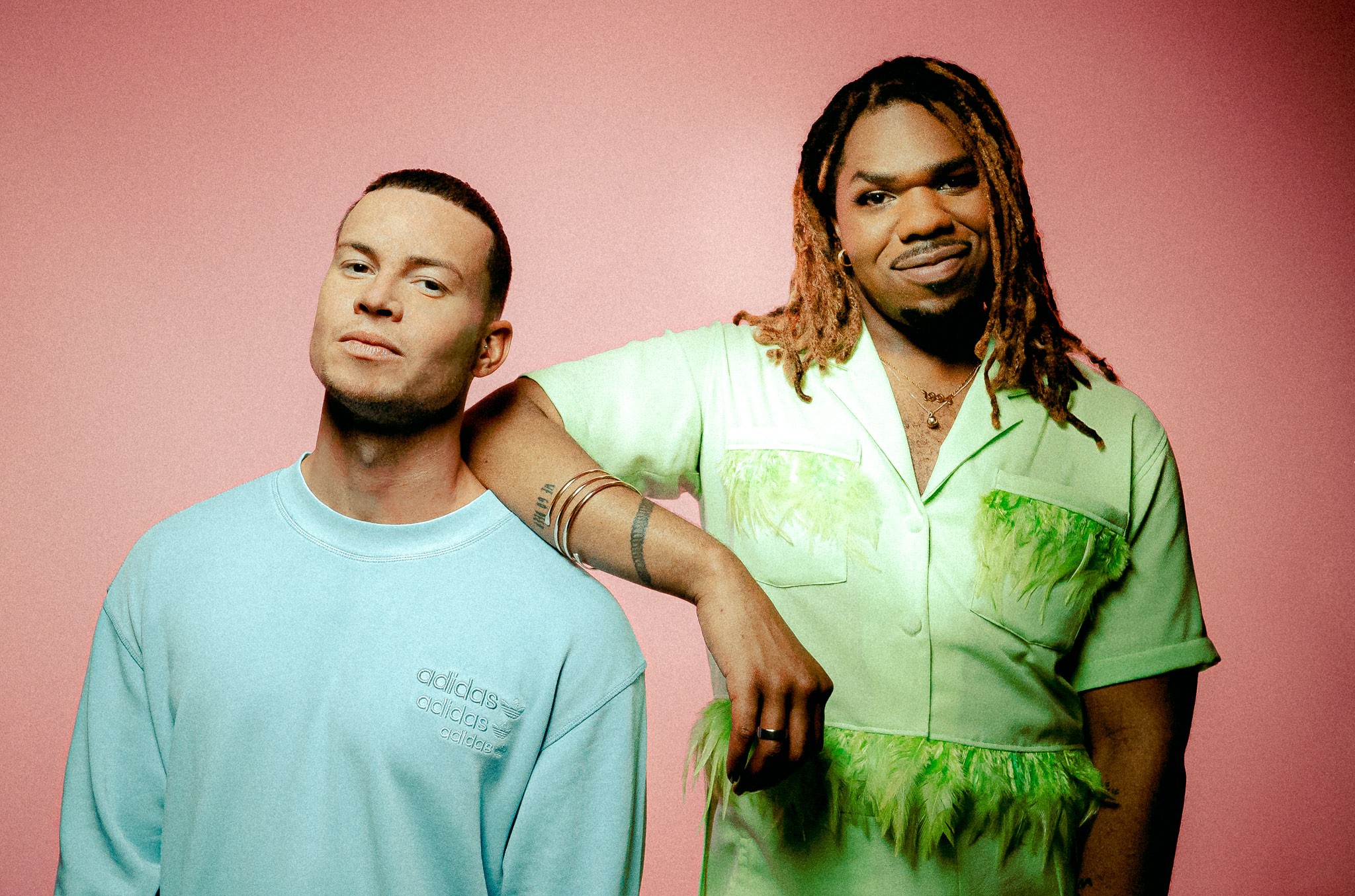 Shane Codd drops official video for ‚ÄėGet Out My Head‚Äô 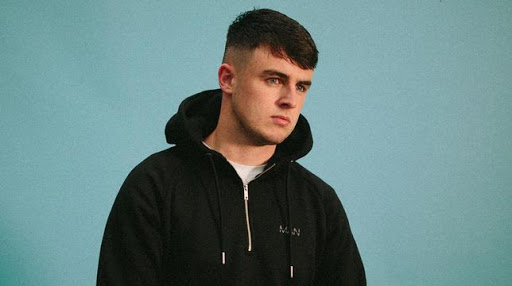