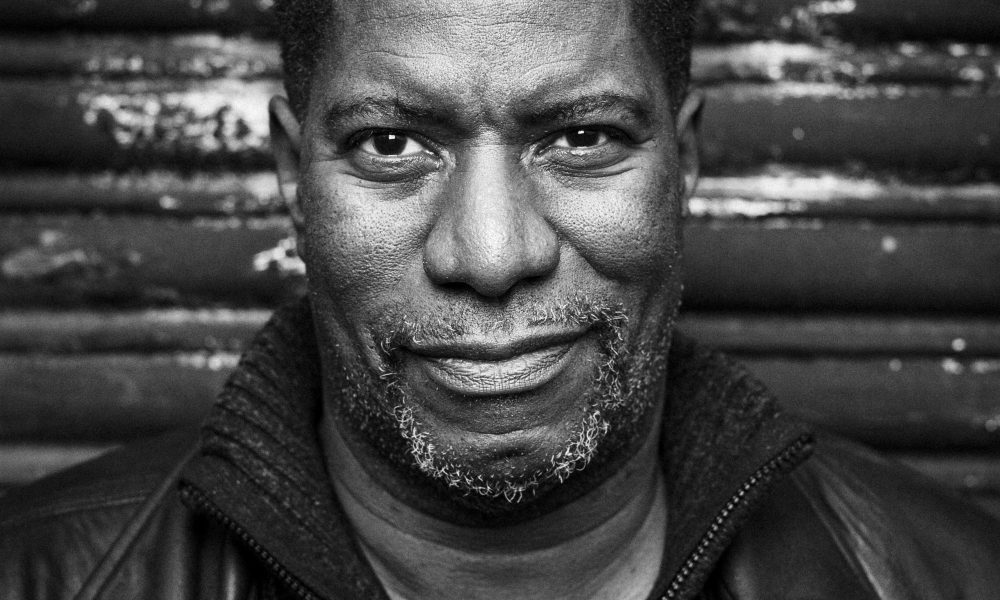 Known as the father of house music, Marshall Jefferson is best known for 1986 classic ‘Move Your Body (The House-Music Anthem)’, the first house track to use piano. He was also the first artist to embark on a house music tour of the UK in the late 80s, along with the late Frankie Knuckles. Last month he collaborated with Manchester duo Solardo, prolific Leeds-born artist Paul Woolford and vocalist Pamela Fernandez on single ‘Tear It Up’.

A singer, songwriter and record producer hailing from Cleveland, Ohio, CeCe Rogers is a house icon in his own right. He first collaborated with Jefferson back in 1987 on ‘Someday’, with the track later ranked #3 in Mixmag’s ‘100 Greatest Singles of All Time’. More recently he has lended his vocals to tracks from the likes of David Morales, Bob Sinclar and Benny Benassi.

With stellar releases on labels including Toolroom, Defected and Mother Recordings, as well as remixes for the likes of Calvin Harris, Purple Disco Machine, Armand Van Helden, Sonny Fodera, Kylie, A-Track & Gorgon City, Illyus & Barrientos have established themselves as one of the most in-demand duos in the UK. They recently linked up with UK artist Jinadu on single ‘The Stranger (In My Head)’.

With different generations of house music talent joining forces, ‘Let’s Get Busy’ is simply made for the dancefloor. 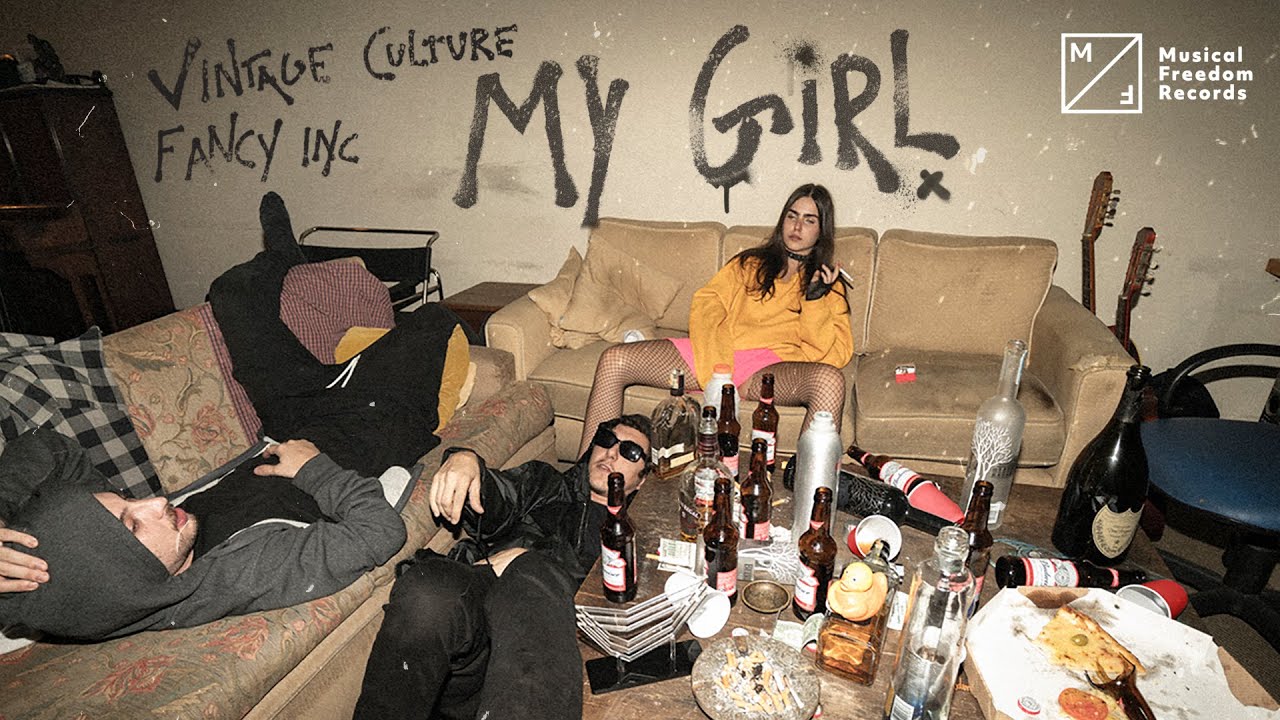