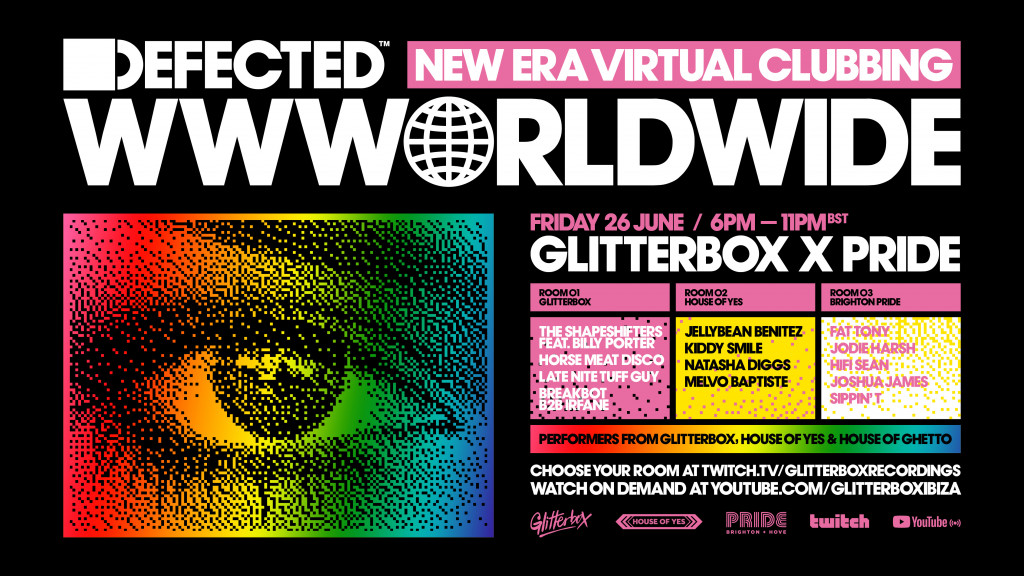 The Virtual Festival series was Defected’s answer to worldwide club closures and events cancellations in March 2020. It was an instant success with 1.5 million people tuning in to the first live-streamed event, a total of 18.5 million views across the series, leaving 100 million+ digital impressions across an average of 91 countries each week. Support from all the major social media and streaming platforms as well as media coverage from Sky News, BBC, Channel 4 News, Forbes, Financial Times, Radio 2, and many more achieved a total organic reach of 1 billion+. 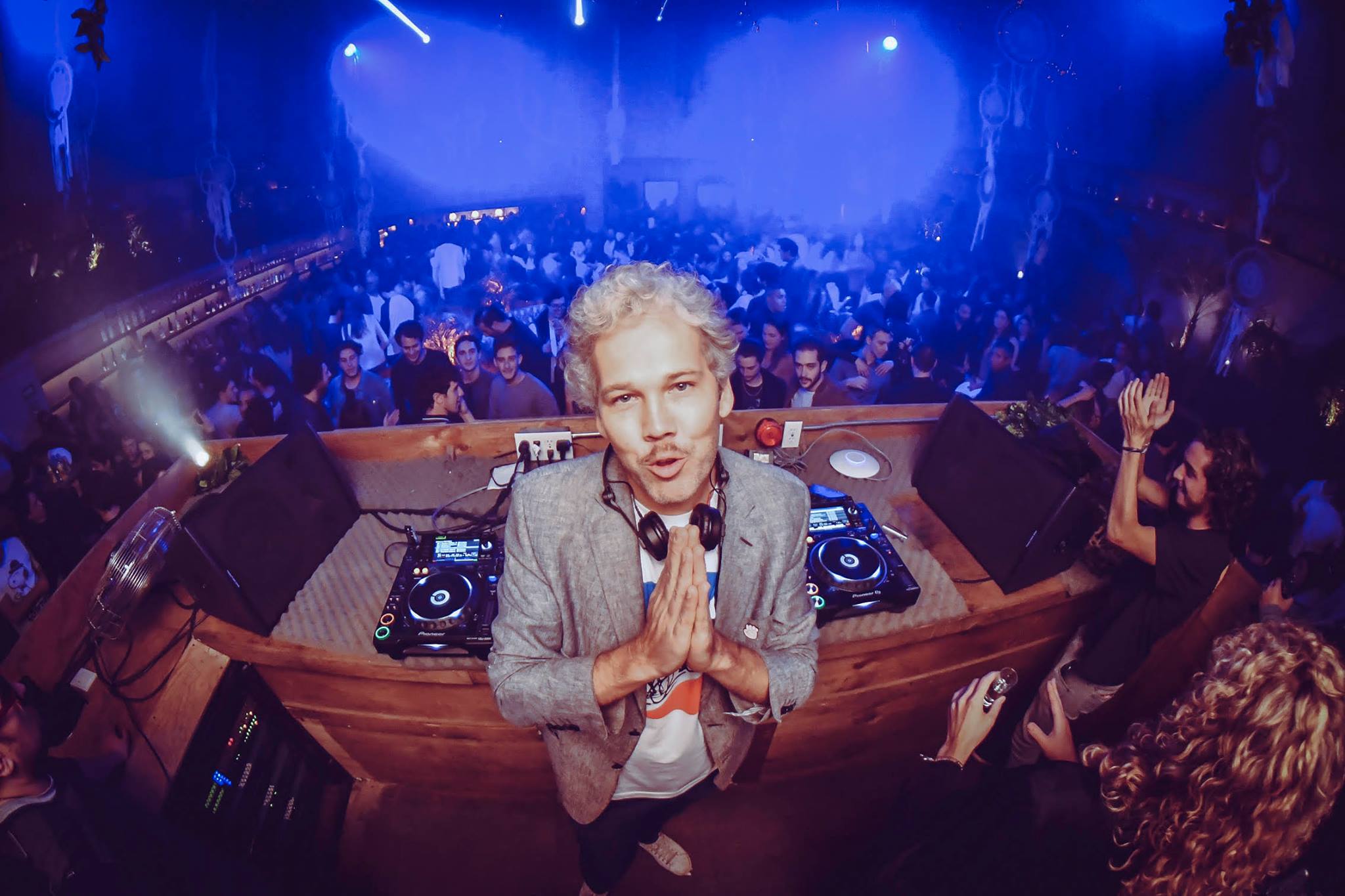