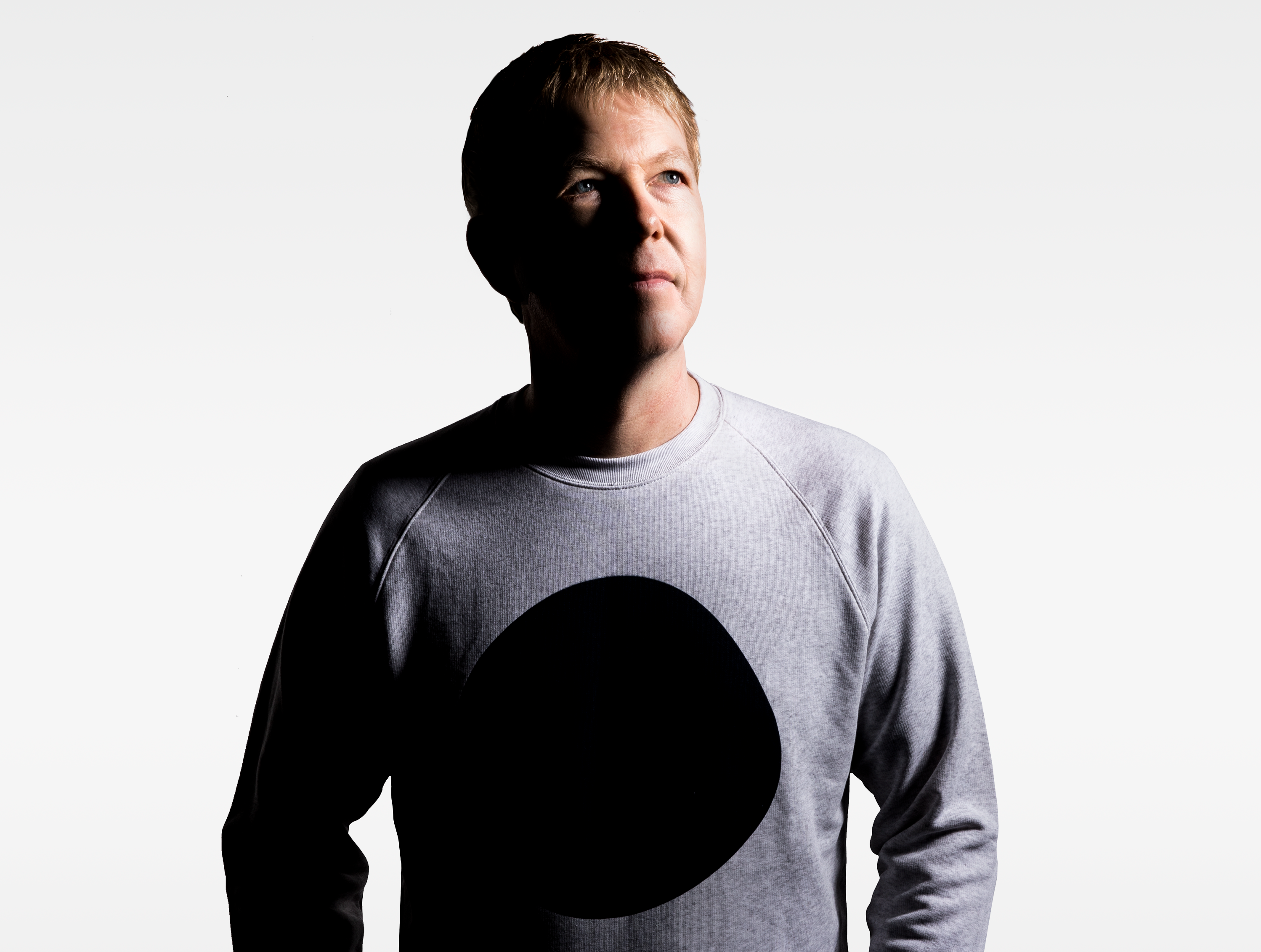 John Digweed, the unwavering English mainstay, continues to create, evolve and produce a level of dedicated production that is hard to match with his newly released QUATTRO, out now via his own imprint, Bedrock Records. The monumental effort spans four discs, mixed entirely by Digweed himself, and serves as testament to his status as one of electronic music’s finest genre blending connoisseurs, as well as his inherent knack for soundtracking sonically-enriching journeys. Split into four discs, each is reflective of a distinct creative vision. QUATTRO is out now across all streaming platforms, Bandcamp, CD and Vinyl via Bedrock Records.
PURCHASE/STREAM: JOHN DIGWEED ‘QUATTRO’
[BEDROCK RECORDS]
Beginning with Soundscape, QUATTRO entrances the listener, providing elongated cinematic sounds that incite true, raw emotion. With 11 unique productions and remixes, Tempo follows and sees the second disc of the album take a different approach from atmospheric breaks through deep techno  and pacing hypnotic techno grooves. Redux, the penultimate mix takes it up a notch with breathtaking remixes that build upon one another, creating a flurry of deep house, techno, and acid. Nick Muir, fellow Bedrock Records producer and longtime friend, lends his expertise in Juxtaposition, the fourth and final mix, which brings the release full-circle with ambient soundscapes that feel more experimental in nature.

To maximize anticipation for the release and as a special treat to his loyal fans, Digweed took to Instagram to unveil an exclusive vinyl unboxing video that showcased the stunning design and sonic craftsmanship that was poured into the project. A week prior, Digweed was among the first to livestream an exclusive 2-hour long set broadcasted directly from his home. The stream garnered over 124,000 views, and lead to additional ‘Bunker’ streaming sessions, which have topped out at well over 600,000 views across the past 10 days. QUATTRO is shaping up to an unmissable piece of John Digweed history.
WATCH: JOHN DIGWEED LIVE FROM ‘THE BUNKER’
Having taken nine months to create, QUATTRO truly is a labor of love for Digweed. Spanning 45 exclusive tracks, the album serves as a stellar follow-up and successor to 2018’s Bedrock XX, the last four-disc album he produced to celebrate Bedrock Records’ 20th anniversary. Perfect for any collector or vinyl aficionado, QUATTRO also comes in a signed limited-edition 5×12” vinyl that includes 20 hand-selected tracks from the album itself. Fans who pre-ordered a QUATTRO vinyl are expected to receive their copy a few days before official release. For those to wish to get their hands on a vinyl and deluxe 4 x CD box set should place an order immediately as physical stock is nearly sold-out and there will be no additional pressings made. Last remaining copies are available here – www.bedrockshop.com

A timeless fixture in the world of underground electronica, Digweed’s latest delivering with QUATTRO showcases his untouchable talent from beginning to end. As the only artist to have ever procured a discography comprising 57 mix CDs, and compilations, the WOW factor around this alone solidifies John Digweed as one of the hardest working, ever-evolving artists on the planet. The album features the likes of Francesca Lombardo, Booka Shade, Tom Mangan, and many more, with the fourth disc mixed in conjunction with fellow Bedrock label-mate Nick Muir.