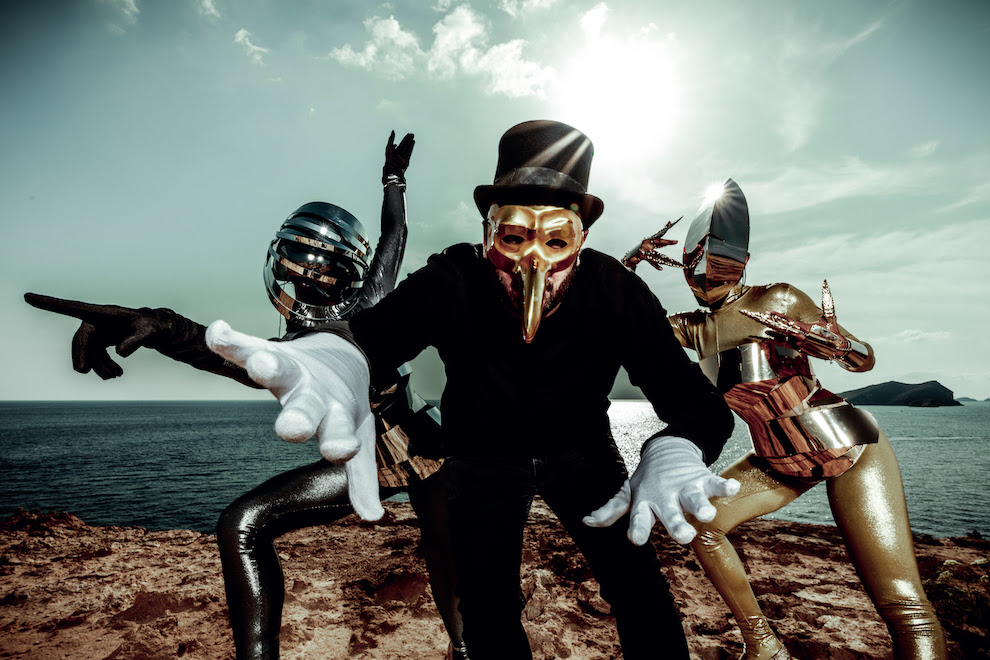 CLAPTONE PRESENTS: ‘THE MASQUERADE’ AT PACHA IBIZA
THE MAJESTIC WEEKLY PARTY MOVES TO SATURDAYS FOR ITS 2ND WHITE ISLE SEASON

Enigmatic DJ and producer Claptone is bringing The Masquerade, his spellbinding event concept, back to Pacha Ibiza for a second season this summer commencing on May 23rd, with the weekly run of parties switching to Saturday for 2020.

‘The Masquerade’ has quickly become a highlight on the Ibizan calendar, promising magic, mystery and intrigue, within a supercharged environment of wonder. It’s a place where one can live out their deepest desires, an extraordinary atmosphere, full of masked faces, complemented by some of Pacha’s world famous and beautiful costumed dancers, held every Saturday throughout the summer.

It follows on from a massively well-received first season, which welcomed MK, Diplo, Purple Disco Machine, Duke Dumont, Kerri Chandler, Basement Jaxx and many more to the idyllic shores of the White Isle for a string of majestic parties. 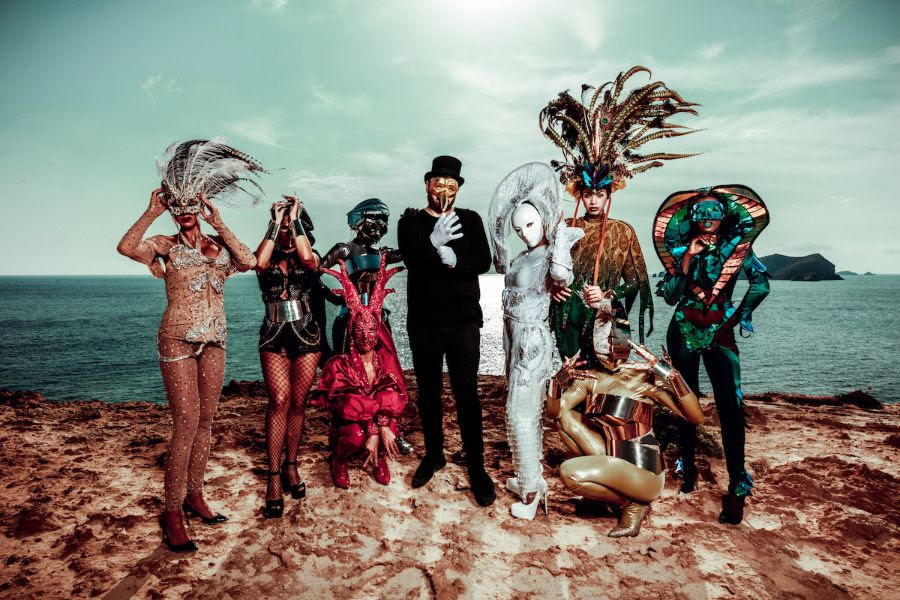 Claptone enthuses: “It’s crazy to think last summer was just the beginning, it already felt that perfect to me. To be honest, I can’t fully fathom that after that epic 2019 season, I’ll be back at Pacha for 2020, to present an even bigger, better and longer season of The Masquerade – on the weekend.

He adds: “There will be exciting guests, propulsive house music and all these great performers that your heart desires! in our sanctuary, each Saturday for 21 weeks. This is only the beginning.”

Originating in 2016, Claptone took his unique ‘The Masquerade’ show to select cities and venues around the globe, from The Brooklyn Mirage in New York to Electric Brixton in London, from Estadio Geba in Buenos Aires to Burnley Park in Melbourne, from Club Space in Miami to his own arena at Belgium’s iconic Tomorrowland.

A unique figure in modern music, Claptone is like no other. Playing over 260 shows around the world each year, his idiosyncratic, spellbinding very own house sound has caught the attention of many. The second iteration of his Ibiza residency is certain to harbour many more. 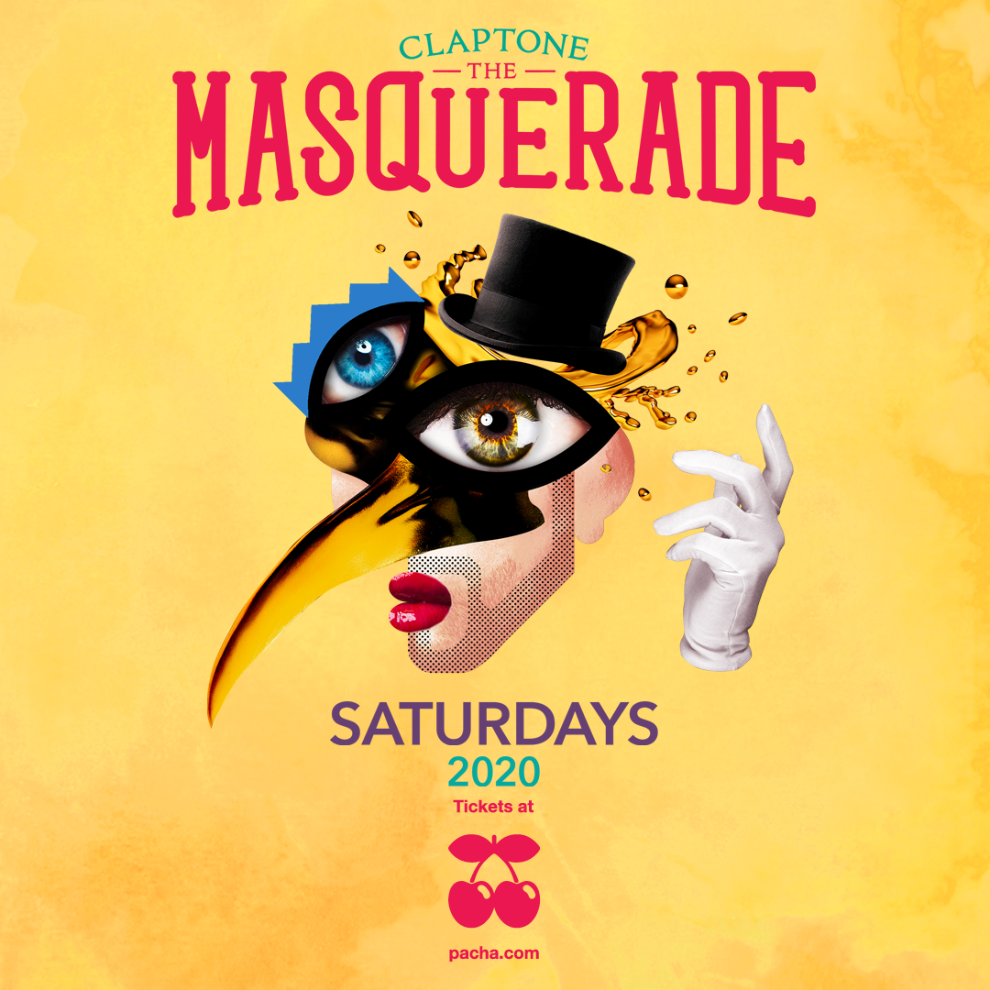 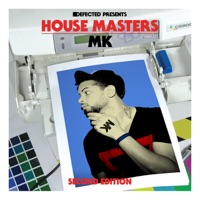 I Can't Get No Sleep Feat India (Radio Version)

By MASTERS AT WORK 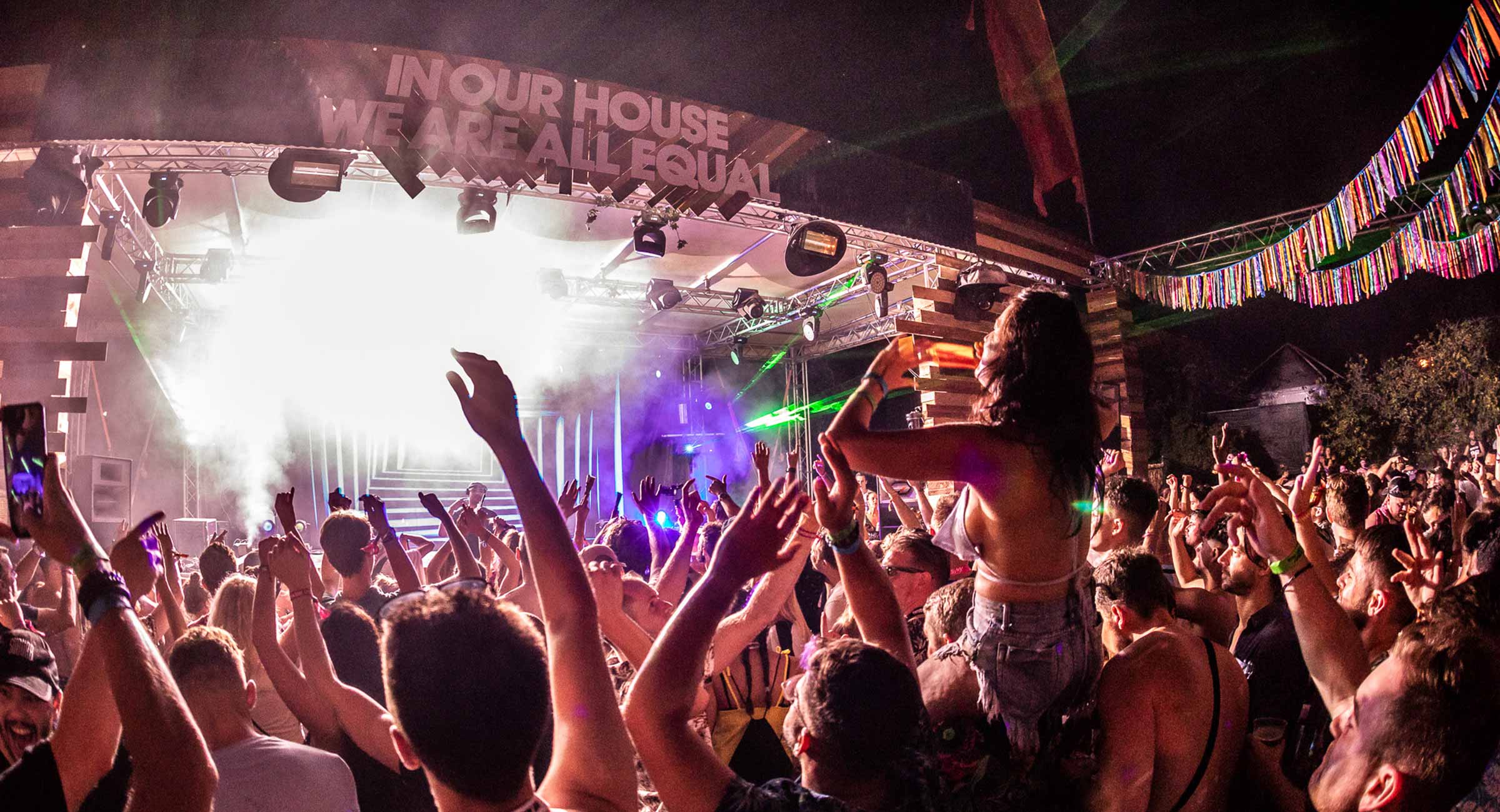