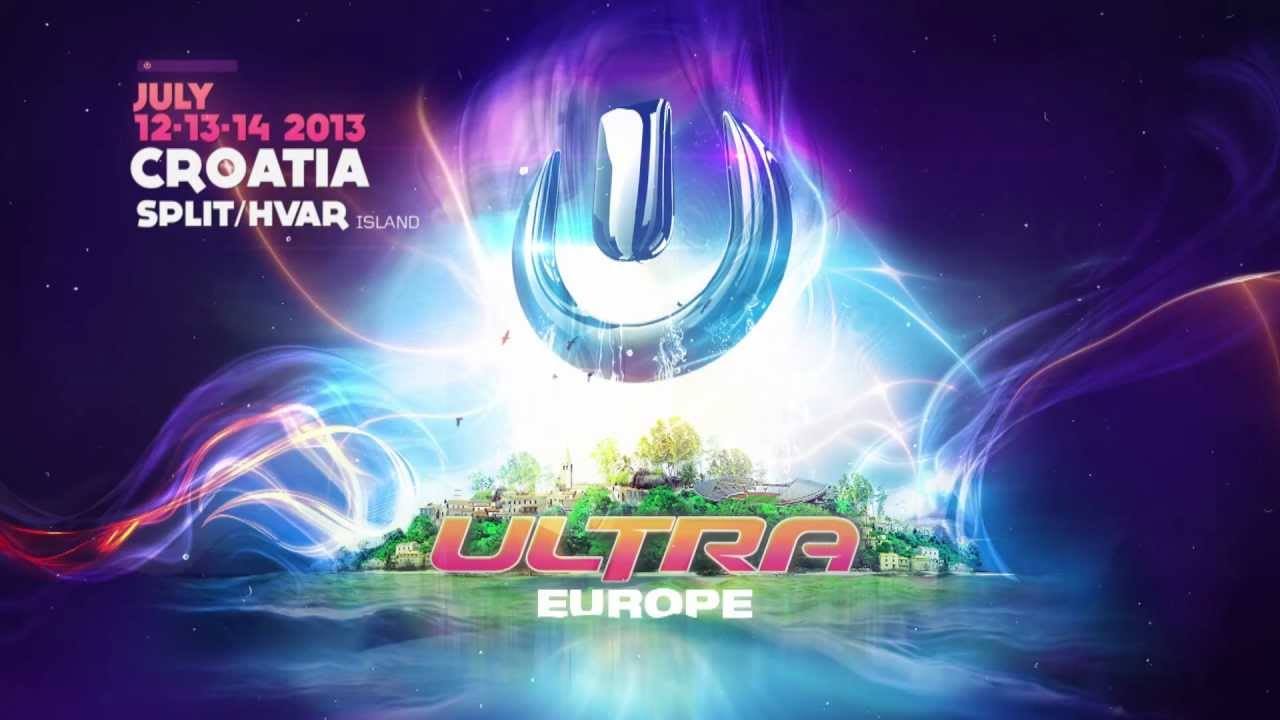 Fresh off the back of the highly successful Ultra Korea in June, Ultra continued its global tour last weekend (12-14thJuly) with an amazing first year in Croatia’s beautiful city of Split and Hvar Island.

With over 103,000 attending the event ULTRA EUROPE is now officially the biggest festival to ever take place on Croatian soil!

“The biggest challenge in bringing Ultra Music Festival to Europe was to do it in a way that was completely unique and original. To enter a European market so rich in festival culture and history, with thousands of festivals happening every summer over the past 40 years, and still produce something never before done there. After visiting more than 15 countries, meeting with many promoters and visiting more than a hundred potential locations and venues, I ultimately chose Croatia. It is truly one of the most beautiful and special places in the world, in addition to being the newest and hottest European summer destination for party people and DJs. After the inaugural edition’s massive success, Ultra Europe is very proud to call Croatia home for many many years to come.”

The first two days, which were broadcast live on UMF TV and watched by a staggering 700,000 unique viewers worldwide, saw revellers from over 75 countries descend upon the gargantuan Poljud Stadium in Split, for what is now officially the biggest music festival in Croatia’s history.

In contrast, Day 3 saw the festival make the short ride across the Adriatic Sea, as an exclusive number of lucky festivalgoers took over the truly stunning Hotel Amfora Grand Beach Resort, on the cliffs of the picturesque island of Hvar. An unforgettable 9-hour pool party in a truly unbeatable and awe-inspiring setting, proved to be the perfect ending to a weekend set to go down as one of the most successful events ever to take place in Croatia!