Martin Solveig and David Guetta unite for club-ready track ?Thing For You? David Guetta and Martin Solveig , two of house music’s most prolific artists join forces for a brand new club jam, ‘Thing For You’ , out July 12 on FFRR Records .

Embellished with a bouncy progression and sublime vocals, ‘Thing For You’ is an exciting collaboration between two – both great friends and masters of taking electronic music to stadiums. The combination ofMartin Solveig’s electric, pumping house beats and David Guetta’s authentic UK house vibe make for a superb production that is fit to be a crossover club smash hit throughout the summer.

‘Thing For You’ follows Europa’s ( Martin Solveig and Jax Jones ) highly successful hit ‘All Day and Night’ , which has garnered over 60 million streams on Spotify and was remixed by dance music legend Axwell as well as David Guetta’s collaboration with Raye ‘Stay (Don’t Go Away)’ .

Playing numerous famed festivals including Electric Daisy Carnival, Creamfields, SW4 and Lollapalooza, Martin Solveig continues to build his reputation as a truly multifaceted star of dance music. Previously bringing his ‘My House’ event series to various venues, including his own ADE showcase and a Pacha Ibiza residency, Martin is best known for his huge hits ‘Intoxicated’, ‘Do It Right’, ‘Places’, ‘All Stars’ and his joint project with Jax Jones , Europa .

With countless successful releases under his belt, a Grammy and 14 consistent years on DJ Mag 100 ,David Guetta is undeniably an influential force in the dance music world. Currently, he has started his summer season run with his residencies at BIG and F*** Me I’m Famous in Ibiza at Ushuaia and Hi and anticipates to play many mainstays and festival stages this year.

As a collaboration between masters in the electronic scene, ‘Thing For You’ will surely emerge as one of the biggest club songs of the summer. 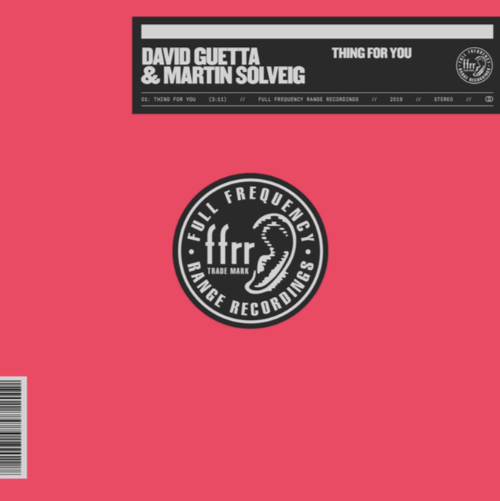 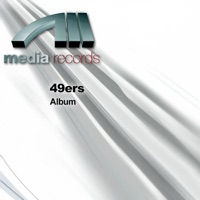 Don't You Love Me