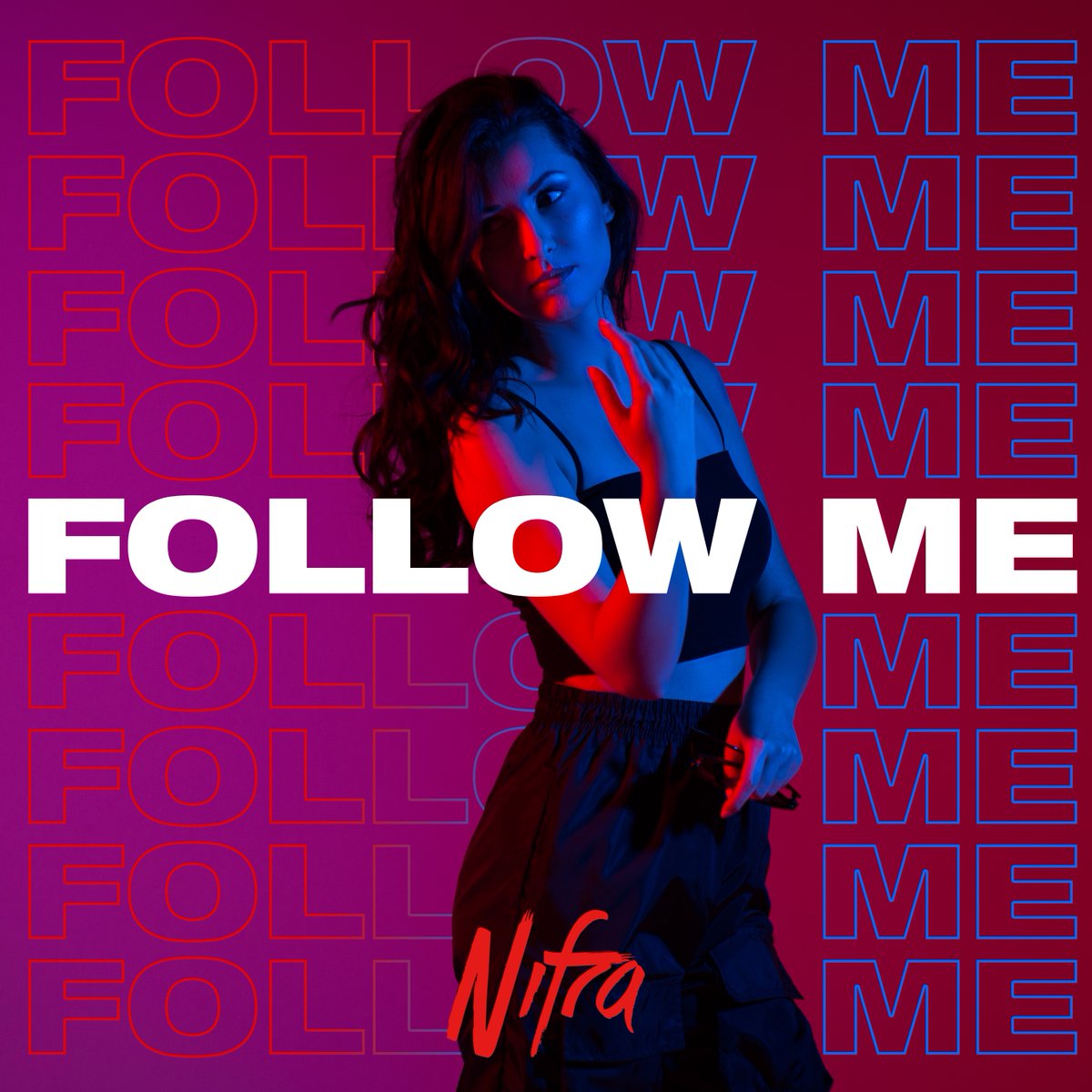 From the moment she fell in love with dance music, as a teenager while living in her home country of Slovakia, Nifra has demonstrated with fierce determination; the ability to succeed and change perceptions in a once male-dominated industry. The next step in her story introduces a new mix compilation series; with a title fittingly describing just how far she has come, amassing a fanbase ready to answer her request.

However, this base, ready to answer the call, was not accumulated overnight. Nifra’s journey into trance’s realm now extends into a second decade, with Coldharbour Recordings as her spiritual home. Signpost moments such as “Dark Harbour“, “Army of Lights” and “Never Forget” marked her rise to prominence; alongside a key performance maker in the club and festival environments, headlining a multitude of Coldharbour Nights, and sharing the stage with some of the scene’s biggest names at the likes of Transmission, Dreamstate, and Ultra Music Festival.

Her portfolio of work to date was recognized in 2019 with a nomination for Best Female in the prestigious International Dance Music Awards (IDMA). The core of her success however, has always been the desire to push a cocoon of energetic melodies laced with elegance.

Such progression means that undertaking responsibility for a new compilation series is a natural next step.

Aided by the strength and family-ethos values of Coldharbour Recordings, Nifra showcases the talent of several big hitters across the roster; with exclusive and unreleased material courtesy of Arkham Knights, Daxson and Mike EFEX among others. Her efforts on Trance Retreat anthem Cabin Fever, heavily supported throughout 2019 by Armin van Buuren, Markus Schulz and Ferry Corsten, is a reflection on the importance of laying down a marker with the Follow Me series.

Of paramount importance to showcase is of course her own work, both in original and remix form; and is complimented with her chemistry shown alongside Fisherman, as the electricity from multiple back to back liveset performances is harnessed inside studio confines.

As the busy summer season arrives, Nifra’s weaved journey of bassline-driven and hands-soaring trance is an ideal showcase to her ever-increasing number of “Rebels”.

Their leader takes it all in stride with a smile, as “Follow Me” guides them into the long days and nights ahead.

“Follow Me” is available through Coldharbour Recordings from Friday July 12, 2019, with pre-orders and pre-saves available now. 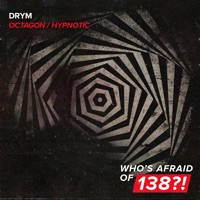 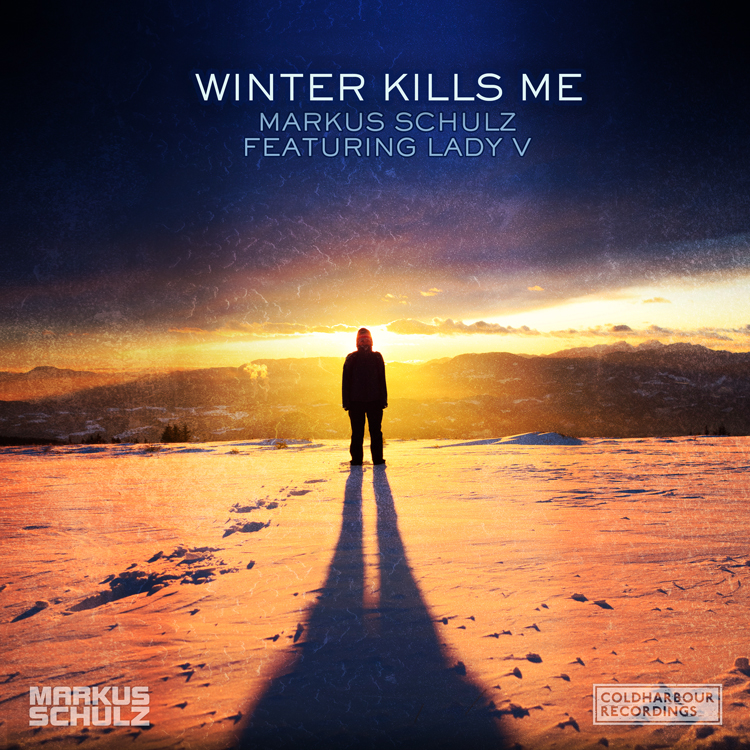