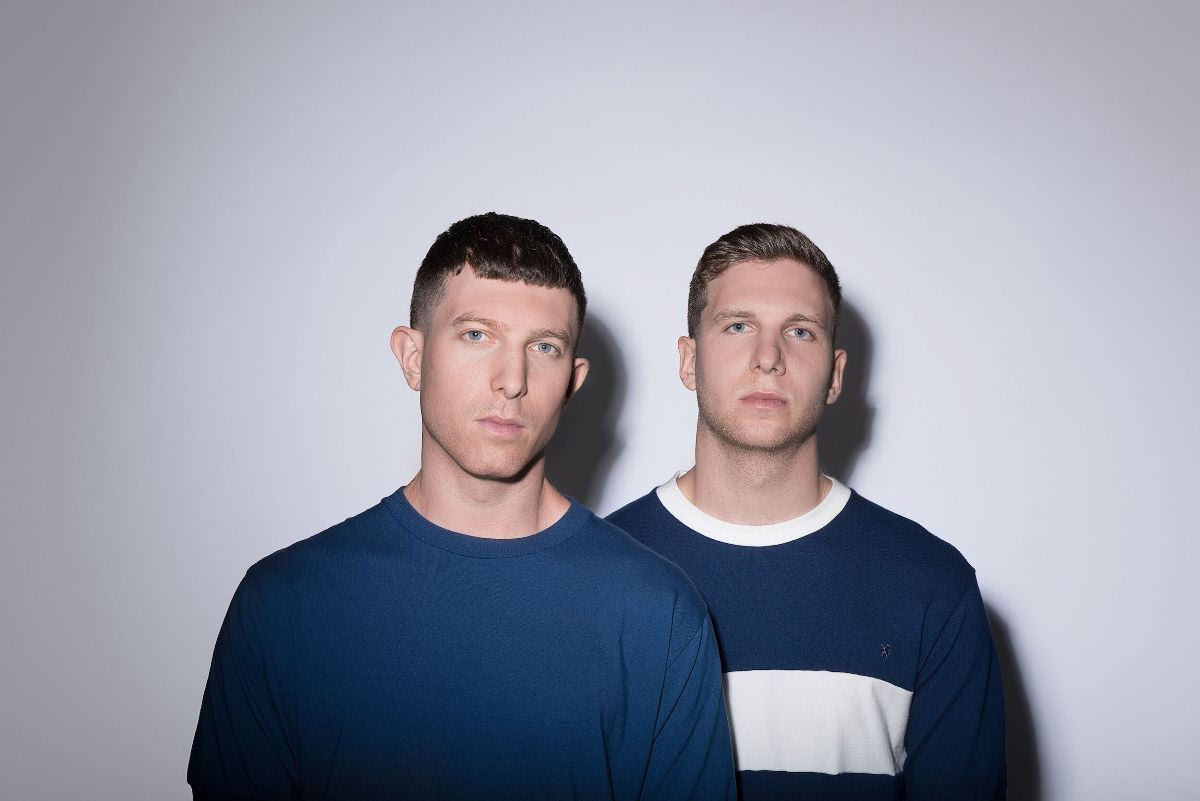 Bristol’s electronic duo ICARUS have made major waves as of late with new single ‘Sirens’ being named Annie Mac’s ‘Hottest Record’ and Mistajam’s ‘Self Certified’. Taken from their ‘This Must Be The Place’ EP, ICARUS now present a club-ready remix package featuring Denney, Motez and My Friend.

Baghdad-born, Australian based Motez is widely respected for his innovative remixes of some of pop’s biggest names including Justin Timberlake, Disclosure, Sam Smith and Frank Ocean. He now turns his hand to remixing ICARUS. Transforming the track with a trance inspired bassline and glitchy, robotic sounding synths, Motez’s rework takes on a futuristic feel.

London duo My Friend complete the remixes. Getting their first break through in 2018 when their unsigned, unreleased tracks ‘My Heart Burns There too’ and ‘Solace’ debuted on Danny Howard’s ‘Future Fire’ as ones to watch. Featuring gentle percussion from the get go, their ‘Sirens’ remix is yet another testament to their adept ability to craft emotionally charged dance music.

Continuing their ascent in 2019, ICARUS embark on their headline LIVE tour in April, playing venues across the UK, including Manchester’s The Deaf Institute, XOYO in London and SWG3 Glasgow. 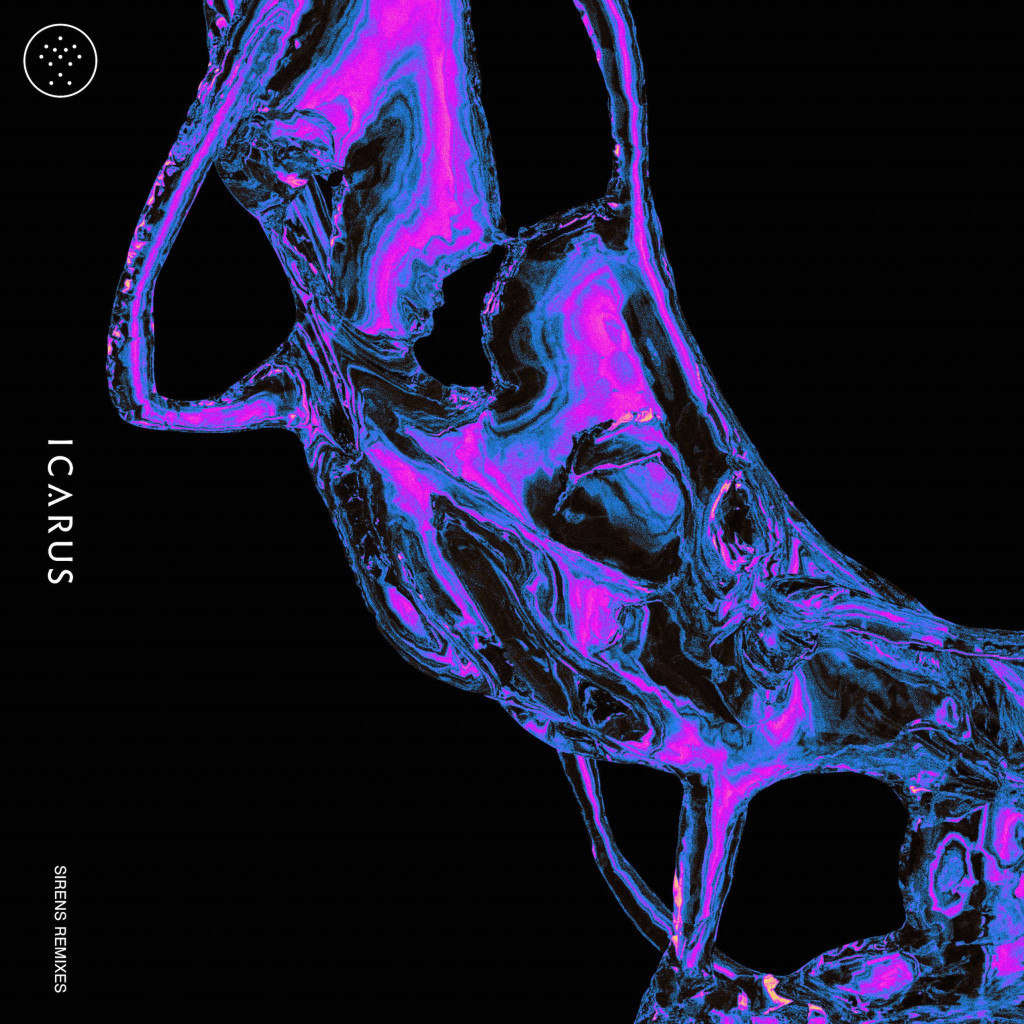