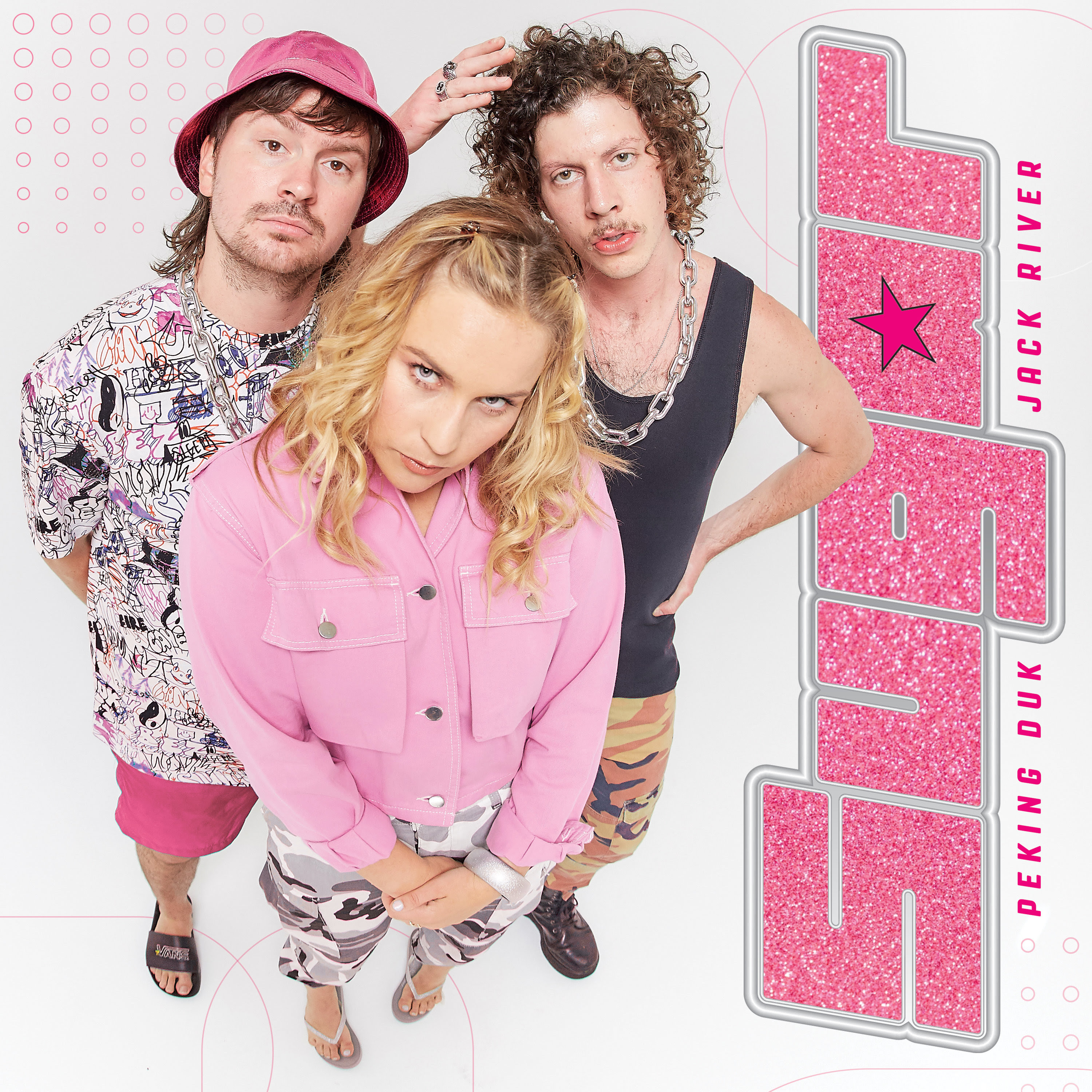 On this new release, Peking Duk comment, “This beat and song went through so many different lifeforms before Holly jumped on board. We’ve always loved what Jack River does and how she does it, so once she said that she loved the idea and hopped on the song, everything fit perfectly. She changed what was once a sombre melancholic skeleton of a song in to a fun, playful and sugary playground. Stoked.”

Jack River said of the collaboration, “After becoming tour bffs last year, it became a bucket list item to work together. I had a vision for some time of making a whole song inspired by the vocals from all the amazing pop songs I grew up on. We all loved this idea and started to listen to all the best sounds of the early 2000’s. We wanted to make something that felt like the sugar-candy world Jack River but dragged into the world of a soft drink commercial, or something an Ice Cream truck might blare on the boardwalks of LA. Working with the boys was blatantly – so much fun, we were like little kids in a candy shop – and hopefully that sense of fun drips out of the song like a melting ice block.”

This is bound to be Peking Duk’s most exciting and diverse year to date. Their incredible talent continues to evolve as they surprise the public with ventures such as releasing an entertaining childrens book, ‘DJ DUKS’ (available now at djduks.com and Booktopia), and opening one of the hottest bars in Melbourne, Talk To Me. And that’s just in the past three months.

The ARIA Award winners have amassed over 270 million streams globally and accredited over 1.2million ARIA units. They have taken their live show far beyond Australian borders, performing to sold-out crowds in venues and festivals across the US, UK, Asia and Europe.

Peking Duk will hit the road again at the end of March for The Biggest Tour Ever. After selling out The Wasted Tour across Australian capital cities last year, the duo will share the epic live show and reveal brand new music to 50,000 fans across capital cities and regional areas. Over 3 months starting in March, The Biggest Tour Ever will hit Canberra, Byron Bay, Brisbane, Wollongong, Sydney, Coffs Harbour, Cairns, Townsville, Airlie Beach, Launceston, Hobart, Adelaide, Perth and Melbourne. Head to peking.comfor tickets.

Peking Duk are definitely not slowing down. So join in.

Jack River released one of the most inspiring pop records of 2018 with her debut LP SUGAR MOUNTAIN. Featuring numerous singles including ‘Fool’s Gold’, ‘Fault Line’, ‘Ballroom’ and‘Confess’, it debuted at #11 on the ARIA Album Chart and was nominated for three ARIA Awards. Jack River sold out her national album tour in September and performed on the Splendour and the Grass and Falls Festival stages. Outside of her own music, Holly Rankin is the mastermind behind Grow Your Own Festival, which showcases talent emerging from her hometown of Forster, as well as Electric Lady, a movement to amplify the strength of women in music, politics, science, sport and beyond. 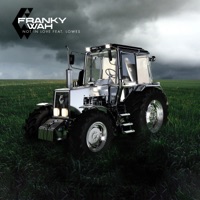