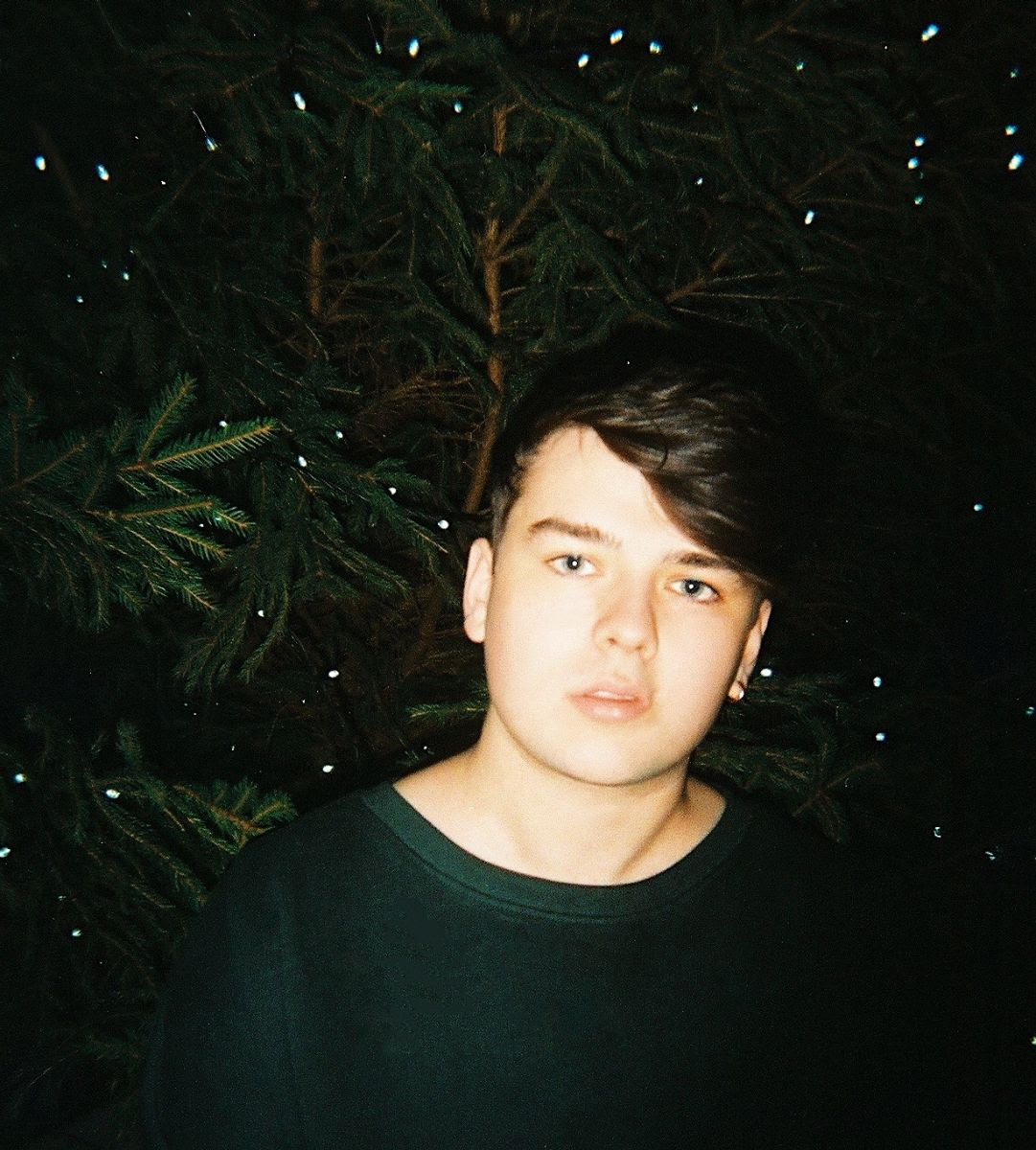 Following on from a successful 2018, Irish DJ/Producer Jay Pryor is showing no sign of slowing down. Just announced as the official support for electronic-pop sensation Matoma for part of his HOLY MOLY! Tour, he also releases his ‘Make Luv’ remix EP, in the wake of his mega rework of the Room 5 classic track.

Jay’s ‘Make Luv’ single has already proved to be hugely popular, gaining over 845K streams on Spotify, featuring in Apple Music’s Best Of The Week and A List: Dance playlist and gaining radio support from BBC Radio 1’s Scott Mills, Adele Roberts and MistaJam. As part of the remix package, Jay himself delivers a VIP remix, reworking the original track into a heavier, club-ready version.

The remix EP also features a pure house rework from Glaswegian duo Illyus & Barrientos. Their version incorporates a dark bassline, whilst maintaining the stand out vocals to make an infectious, underground house track.

Underground producer Redfield’s remix takes the track in a new direction. Rolling percussion from the get go, he creatively chops up the original vocals before dropping into a pounding euphoric beat.
Closing off the EP is New York based duo Crush Club with their disco infused rework. Blending uplifting percussion and guitar riffs throughout, the track radiates a feel-good vibe.

Already adding to his schedule for what looks like a massive year for Jay, he will be supporting Matoma for the European dates on his HOLY MOLY tour. Kicking off at the end of January, he will be playing in Helsinki, Prague, Amsterdam, Glasgow and Paris. 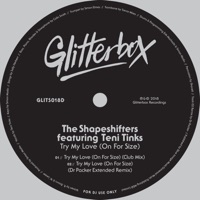 Try My Love (On For Size)

By THE SHAPESHIFTERS FEAT. TENI TINKS