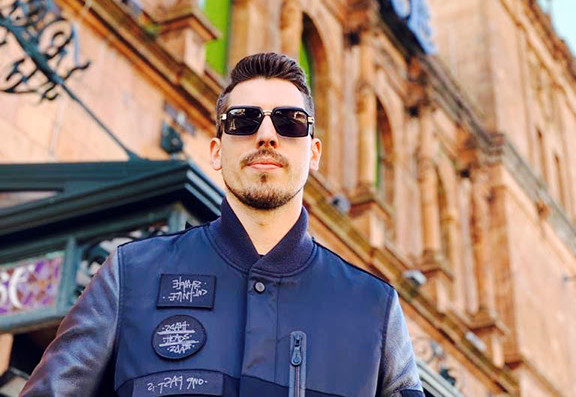 “Empire” is inspired by and named after the club which I originally started out playing in at 17 years old: The Empire in Middlesbrough which was home to the legendary Sugar Shack.  When you used to walk into the club there was this specific sound which would hit you, it was very New York/Tenaglia and had this pulsing groove.  I can’t put into words how much that club and the DJs inspired me growing up so this is my nod to those days with a modern twist.” Denney
Despite his youthful look North-Eastern underground DJ and producer, Denney has been kicking about for longer than many would think. A product of the late 90s UK house phenomenon, Denney got his first taste of what underground house music meant, working for legendary Leeds based club night, Back to Basics. Spending years tearing up dancefloors and honing his craft, however, Denney’s early exploits didn’t begin here.

With his growing name and widespread likeability, Denney accrued his first residency in 2001 at a Middlesbrough clubbing institution, The Empire. A mecca for dance music and a breeding ground for new DJ talent. During that time, he saw many inspirational legends come through the doors; brushing shoulders with DJ royalty from the likes of Roger Sanchez, Erick Morillo and Carl Cox.
“Empire in Middlesbrough was such an iconic venue in its heyday- it was one of my favorite places to play for years and still holds a special place in my heart”. Roger Sanchez

“The Empire was one of the first clubs up north I had ever played and not only was the sound the vibe and the room amazing, I had some of my best sets of my life in that room. So lucky to have been a part of this amazing piece of history” Erick Morillo.
Now paying homage to his time there, ‘Empire’ is an exemplification of classic New-York style house music with a driving and infectious edge, that was the sound of the underground then and totally fitting for now.

Taking inspiration from the likes of Danny Tenaglia, John Creamer, Stephane K and Deep Dish, ‘Empire’ emulates their seminal sound. Denney continues to make headway in the contemporary underground scene, with DJ support coming from Damian Lazarus and Hot Since 82 to name a few. With the track ready to drop on Pete Tong imprint, FFRR, and a recent album release on the respected ‘Global Underground’ series, Denney’s ‘Empire’ promises to prove why he has remained a musical trailblazer and leader in his field. 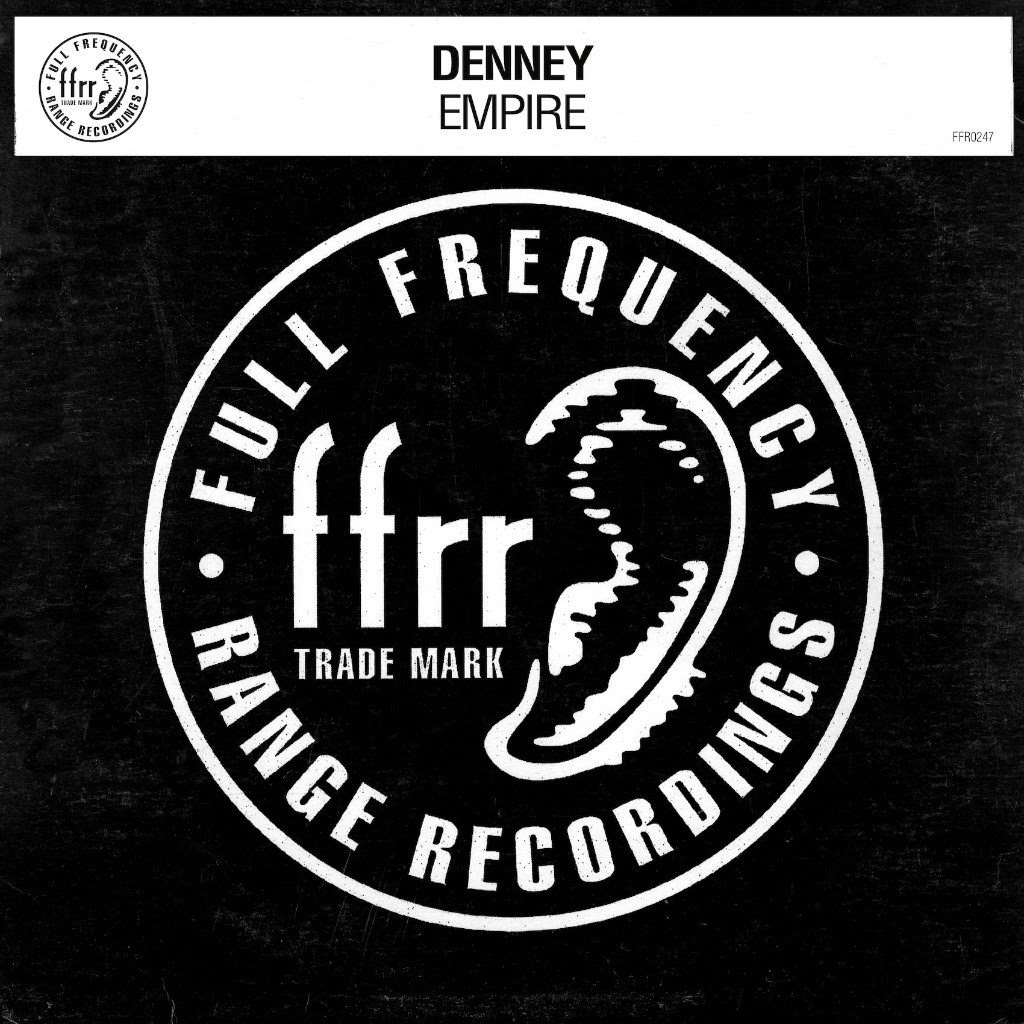 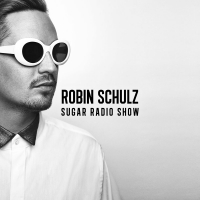