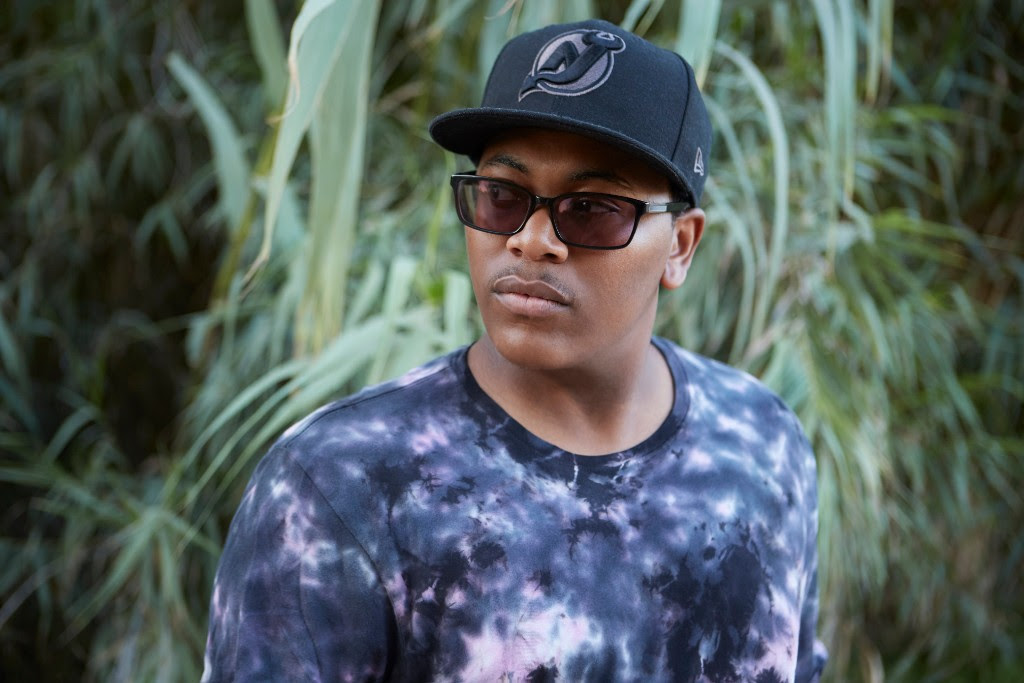 Destined to lead the life of a music producer, Nasser Bakerâ€™s story is a rare one. Growing up in New Jersey, surrounded by talent musicians, his ears have forever been filled with an eclectic selection of music. Needless to say, these early musical experiences manifest in his signature, larger than life musical productions today. Mentored by House legend,Â Dennis Ferrer, Nasser has numerous releases on Ferrerâ€™s own imprint,Â ObjektivityÂ and plays alongside him, around the world.

His 2017 EP â€˜Just Like Thatâ€™ set him up as one to watch, now in 2018 he has a set of summer shows atÂ Blue Marlin IbizaÂ under his belt along with performances at Londonâ€™sÂ Fabric. He is now known for killer DJ sets and penning infectious, vocal house.

Such support is representative of the trackâ€™s irresistible nature with the ability to transcend the underground. Nasser Bakerâ€™s â€˜Say Somethingâ€™ receives a special rework from mentor, Dennis Ferrer. With both tracks dropping on the respected Island Records imprint.

Nasser Baker â€˜Say Somethingâ€™ is OUT NOW via Island Records 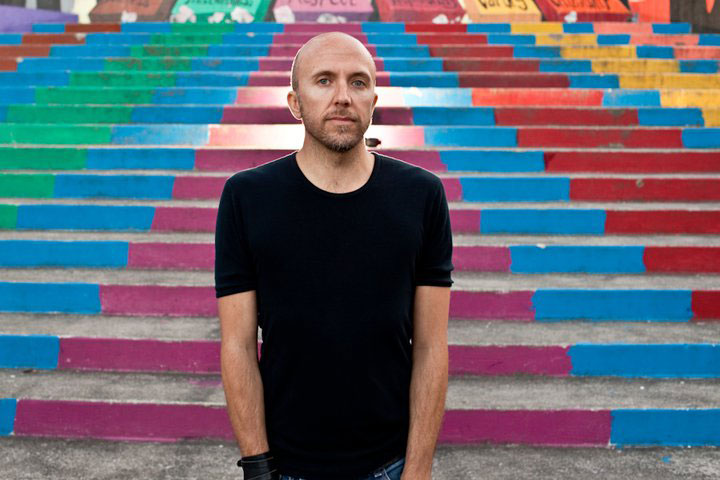