NOTD unveil official music video for new single ?Been There Done That? 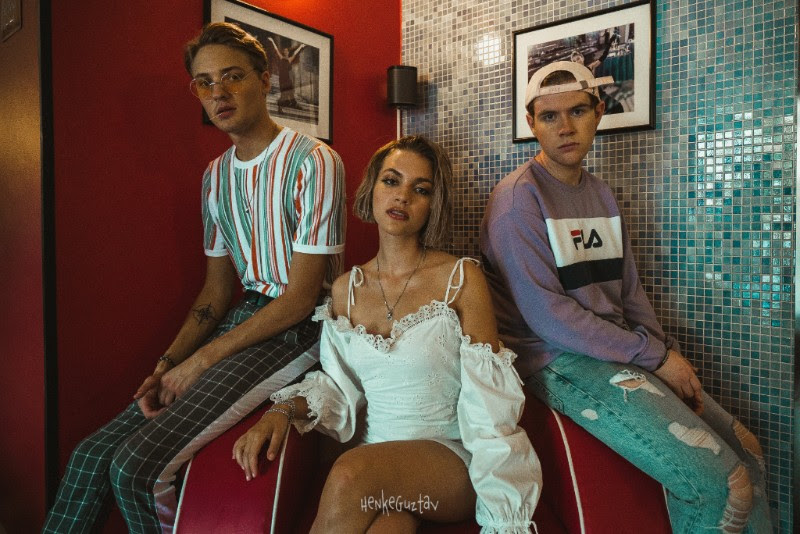 Having amassed nearly 200 million global streams on their previous track ‘I Wanna Know’, (certified Platinum in Sweden, Canada, Australia, and Norway, and Gold in the USA), Swedish duo NOTD have now delivered the official music video for new track ‘Been There Done That’ featuring Tove Styrke.

Demonstrating the sweet and melodic tones that NOTD have become famed for, the video sees Swedish pop star, Tove Styrke, take to a local arcade with the NOTD boys. In line with the lyrics of the song, the video’s message focusing on the fate of several couples whose forgiveness matches their love through disruptive times. Laced with rich, crisp colours, the heavily illuminated video focuses on neon tones mixed with a slick retro feel.

“We really embraced the retro dark setting with neon vibes as we felt it helped complement the showcasing of ups and downs all relationships face,” added NOTD. “The energy on set with Tove and all the actors was great and they made us super comfortable, even though it was only our second official video shoot. We hope these visuals help bring attention to a song we love so much!”

Following a spring U.S. tour with Lorde and a European run with Katy Perry, Tove Styrke, whose recent album ‘Sway’ received critical acclaim across the board, amassing 5 stars from NME, will embark on a fall 2018 North American & UK headline tour slated to kick off 29th September (tickets available here).

Consisting of teenage duo Tobias Danielsson and Samuel Brandt, NOTD have racked up over 250 million streams on their massive remixes in the past few years, including reworks for the likes of Years & Years, Shawn Mendes, Rihanna, Ed Sheeran, Stanaj and Demi Lovato, amassing over 6 million monthly listeners on Spotify in the process.

Following last year’s debut single ‘Summer Of Love’, the pair have cemented their reputation as one of music’s true outstanding breakthrough acts, with ‘I Wanna Know’ proving the soundtrack to summer 2018, entering the Spotify Top 50 in over 15 territories, and entering the iTunes Top 50 in over 25 countries.

Lighting up ‘Been There Done That’  – which has already amassed almost 10 million global streams since release in late August – with their signature breezy synths, NOTD’s latest track, and accompanying video, is out now! 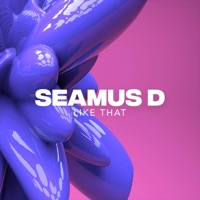