Hannah Wants marks ?Nothing Else Matters? debut with piano house anthem ?How Long? 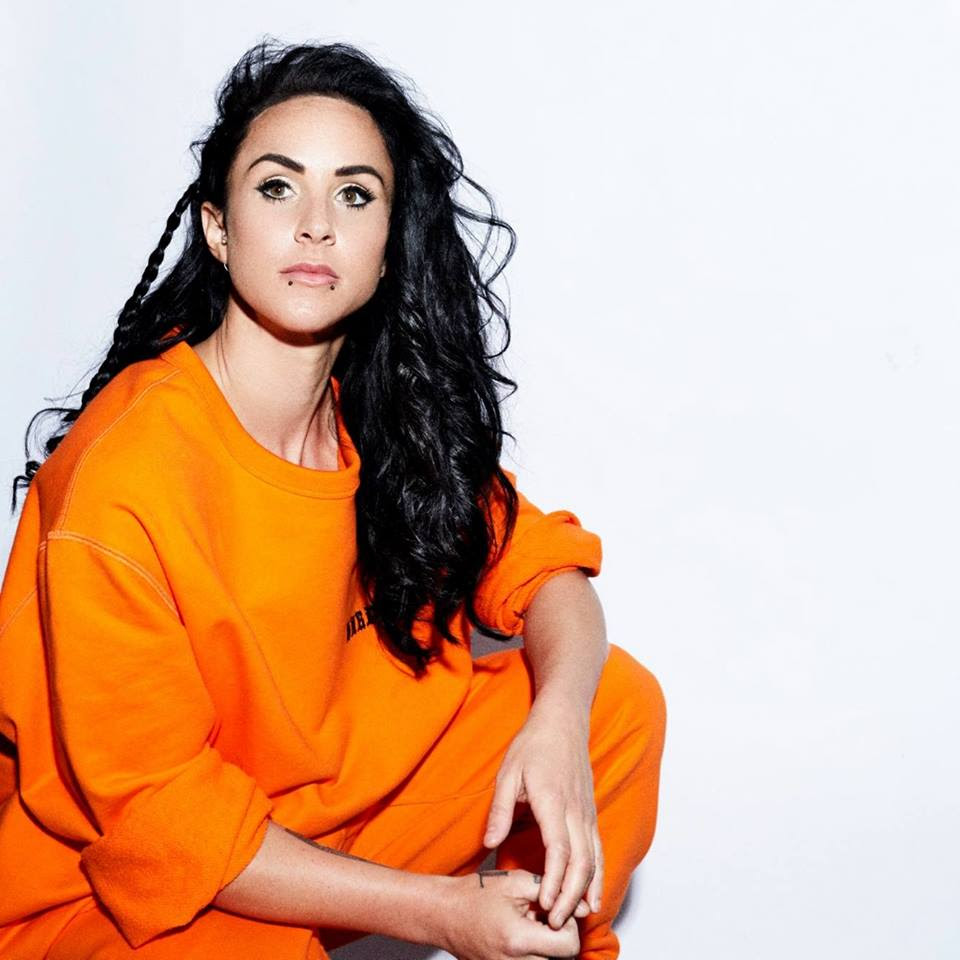 An innovative curator of a multi-paletted range of sub-genres, Hannah Wants marks her debut on Danny Howard’s ‘Nothing Else Matters’ label with a fresh new production, ‘How Long.’

Released on Friday 24th August, the track arrives during a hectic touring schedule for Hannah, with the dynamic producer & DJ playing acrossCreamfields, Reading & Leeds Festival and Clapham’s South West Four during the busiest festival weekend in the UK calendar.

A melodic production which sees Hannah returning to a more piano-house tone,‘How Long’ is topped with the emotive vocal delivery of Kate Loveridge, and follows recent ‘Nothing Else Matters’ releases from the likes of Sonny Fodera, KC Lights, Secondcity, Just Kiddin, Kydus, and many more.

Established herself as one of dance music’s most forward-thinking DJs and curators, Hannah Wants has scooped various accolades in her career so far, including both DJ Mag and MixMag’s ‘Best Breakthrough DJ’. Following the early emergence of her dark, bass influenced sounds, Hannah’s breakthrough hit ‘Rhymes’ was supported heavily by Danny Howard on his BBC Radio 1 show, long before signing Hannah to his label.

Talking on the tracks creation, Hannah said: “I actually went to school with Kate who’s an incredible singer/songwriter and we’ve been wanting to collaborate for a very long time. She sent me the vocal x piano idea and I instantly fell it love, it was gonna make for a perfect summer, feel good house record. I’m really excited about this release!”

Another mesmerising ‘Nothing Else Matters’ production set to make a huge impact on dancefloors worldwide, ‘How Long’ is set for release on 24th August. 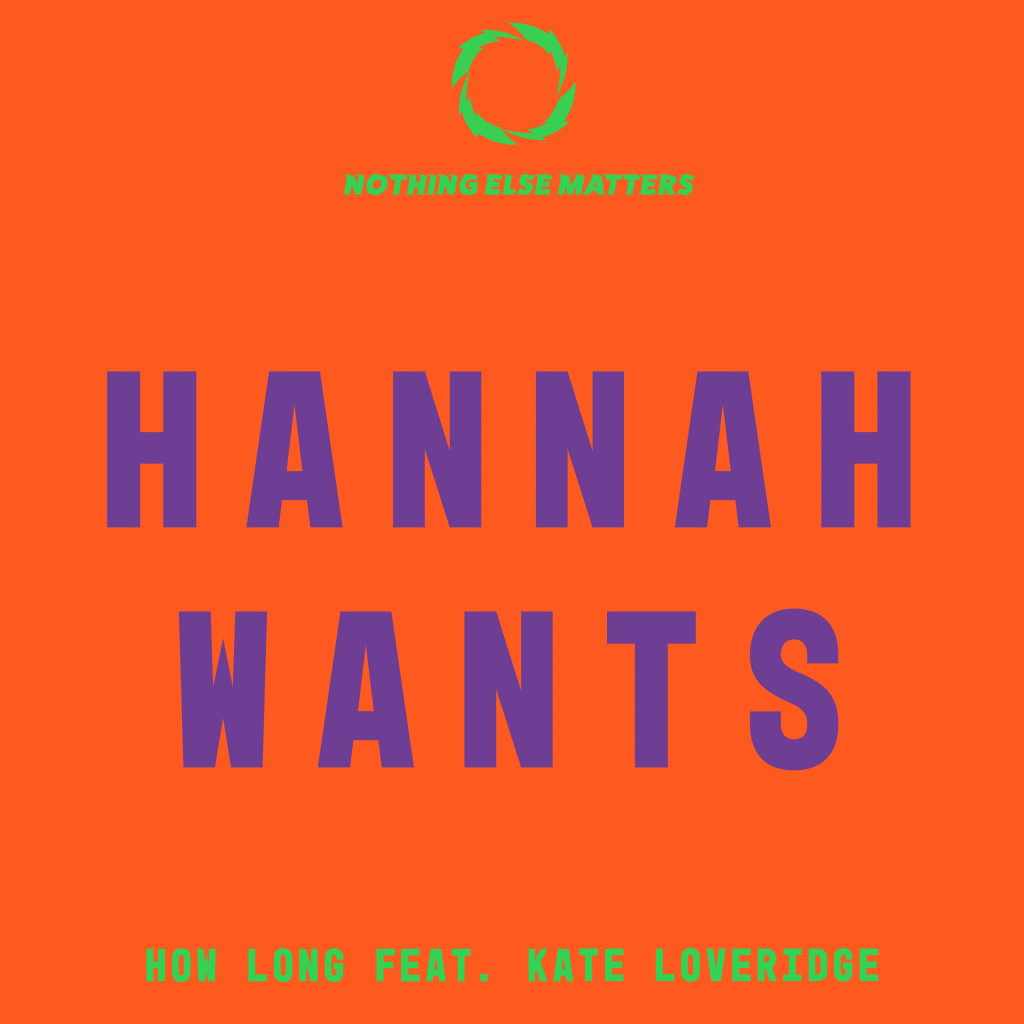 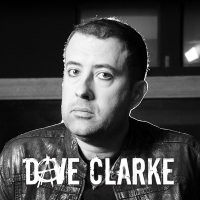