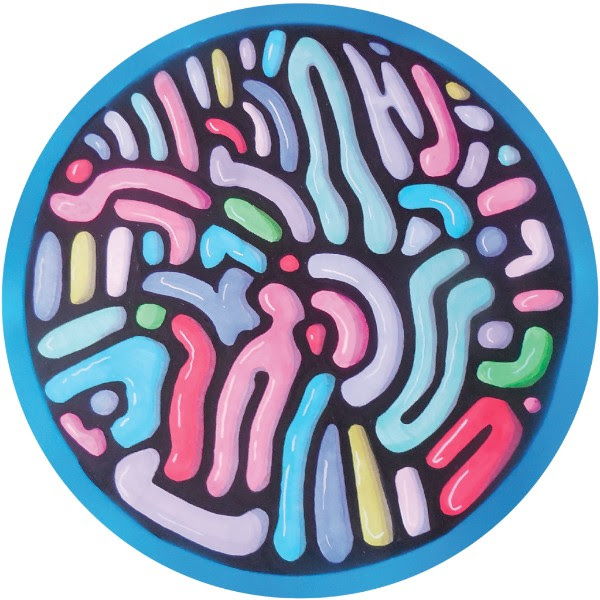 Jamie Jones and Lee Foss’ revered label Hot Creations is back with another hotly-anticipated EP. ‘Wobble Talk’ comes courtesy of Toronto-based DJ & producer Nathan Barato and will be released on nvinyl and Beatport on February 26th and on all other digital platforms on 11th March. This will mark Nathan’s second release on the imprint after ‘Everytime I See You’ feat. Room 303 was released in late 2014 featuring remixes from Volkoder and Nicole Moudaber.

‘Talk On’ featuring Sasha Brown displays Barato’s skill at building and releasing the pressure. Opening with rattling percussion and hi-hats, a rumbling bassline kicks in whilst the echoing, chopped-up samples of Sasha’s vocals are teased in and out. Two breakdowns build tensions until the full vocals become more evident and recognisable, the refrain of ‘Talk To Me Baby’ repeating until that rumbling bassline kicks back in.

‘Wobble Back’ is a more straightforward affair. A low-pitched ‘wobbling’ synth melody over the top of skipping hi-hats and a thumping bass forms the backbone of the track, whilst various samples and sounds echo in and out. A sparse breakdown towards the end of the track gives the track an extra punch when the bassline kicks back in.

Nathan’s profile has been rapidly rising of late, with previous releases on Cajual, MOOD, Relief, Saved and Circus Records as well as house stalwarts Defected. His worldwide touring schedule has been gathering pace, not just across his native Canada and the US, but also in Ibiza – he played Paradise, Do Not Sleep and Music On this season – and major events and venues across Europe; ADE, We Are FSTVL and The Warehouse Project to name a few. 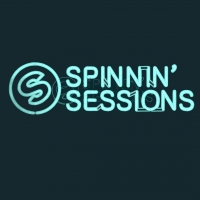 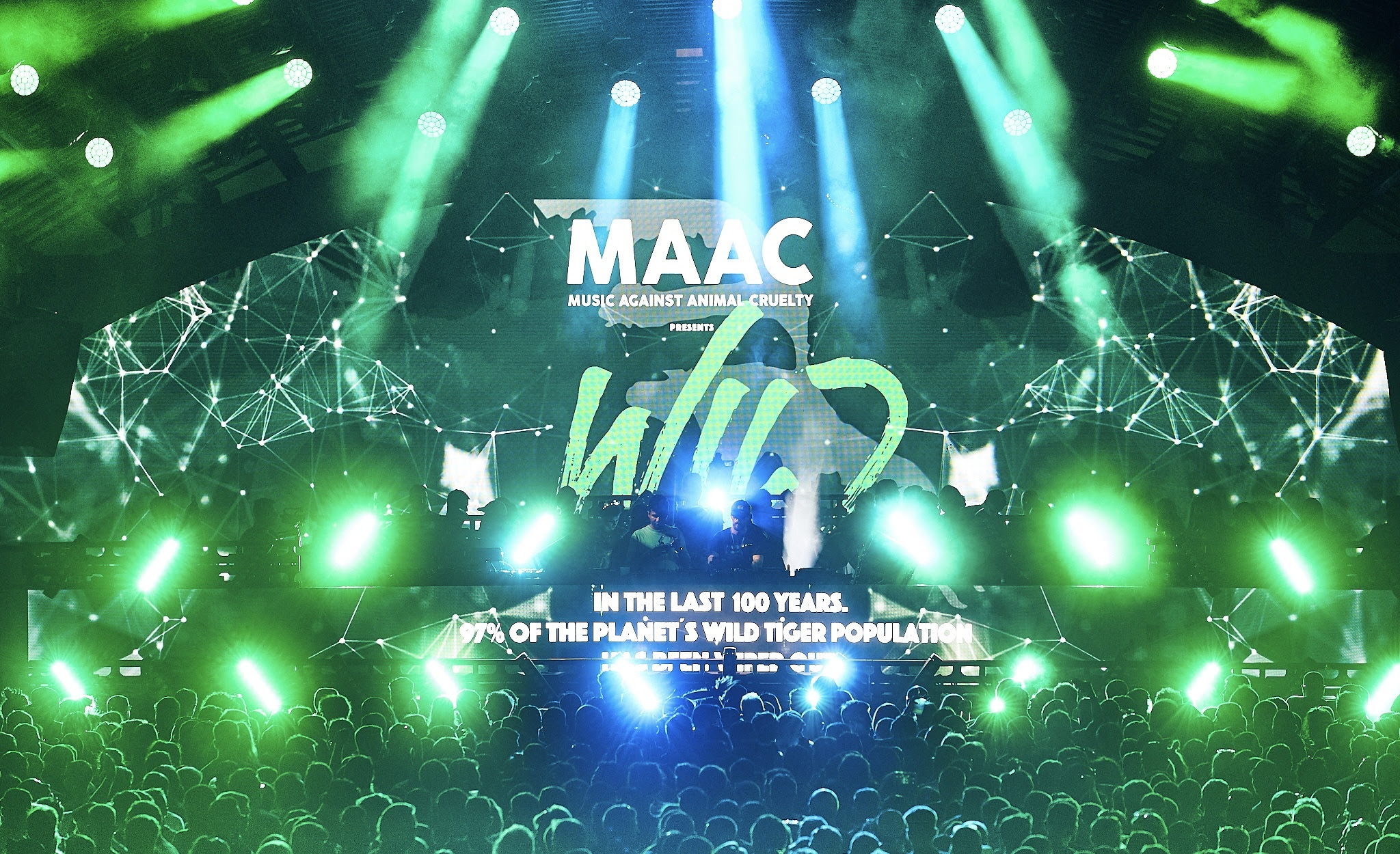