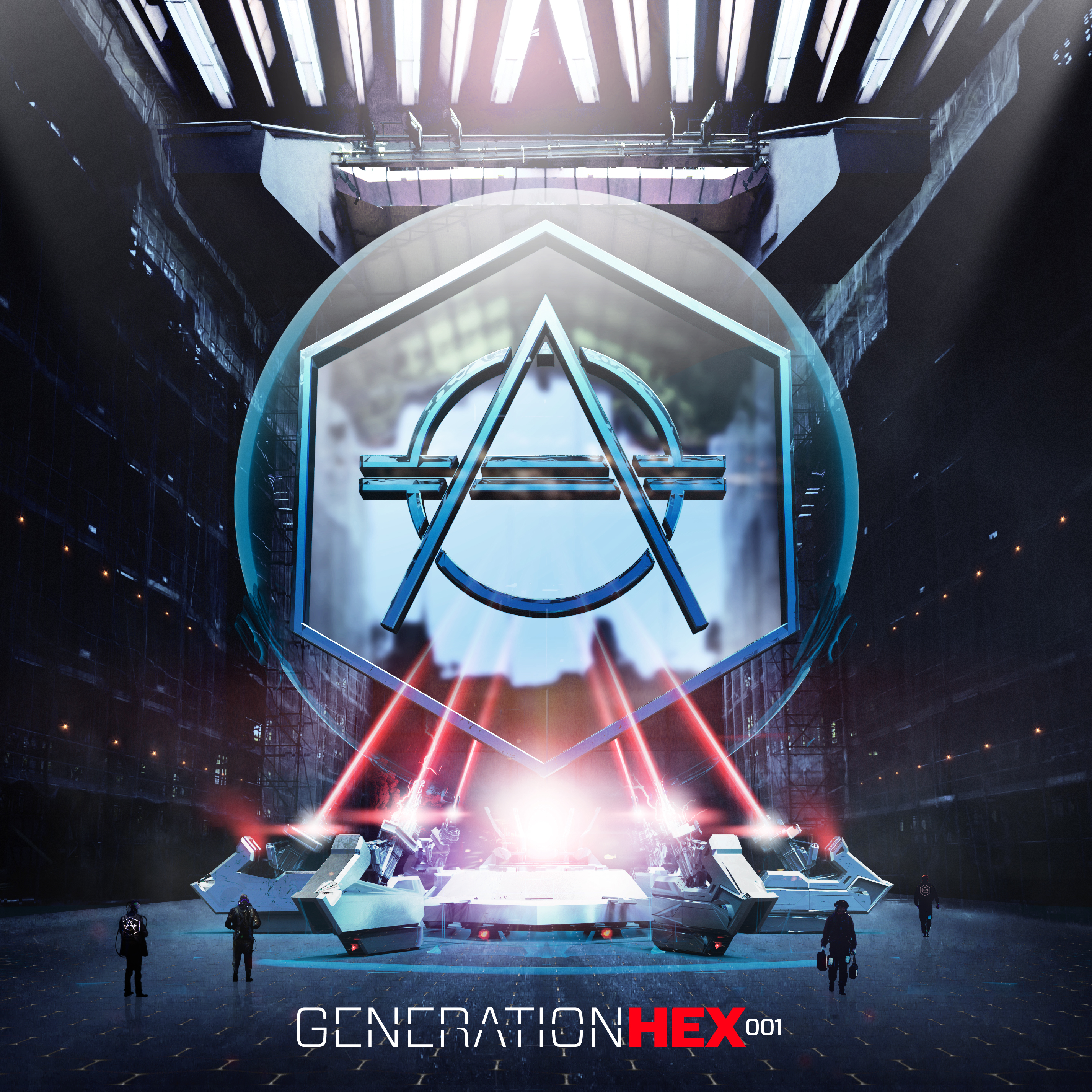 Launched with amazing acclaim, Hexagon immediately turned heads last year with some big dance tunes (including Don Diablo & CID’s remix of Alex Adair’s ‘Make Me Feel Better’ and the Don Diablo remix of The Wombats’ ‘Give Me A Try’) as well as supporting new, upcoming artists like King Arthur, Madison Mars and Toby Green.

It wasn’t for nothing Hexagon was named by Beatport as one of the year’s Breakthrough Labels, and became known for finding and introducing new artists to a wide dance audience.

The now released Generation HEX EP reinforces this mission. On this 4-track collection the Don presents four of his latest discoveries, some already known, others still completely anonymous. For example, NOMNOM is a mysterious side project of two producers, dropping the techy groove of ‘OK’ on this EP. Then there’s Khrebto, already known from his collab with Don Diablo on the popular tune ‘Got The Love’, now on solo duty with ‘The Mad Citizens’. This is followed by Sagan, a talent from Ukraine presenting the unique sounds of ‘Boomers’, and Jonas Aden, bringing a super fresh record in the form of ‘Temple’.

It’s all out now, Don Diablo presenting the future on this first issue of ‘Generation HEX’.

By DIMITRI VEGAS & LIKE MIKE VS DIPLO FEAT. DEB'S DAUGHTER