Nicky Romero teams up with StadiumX on “Harmony” 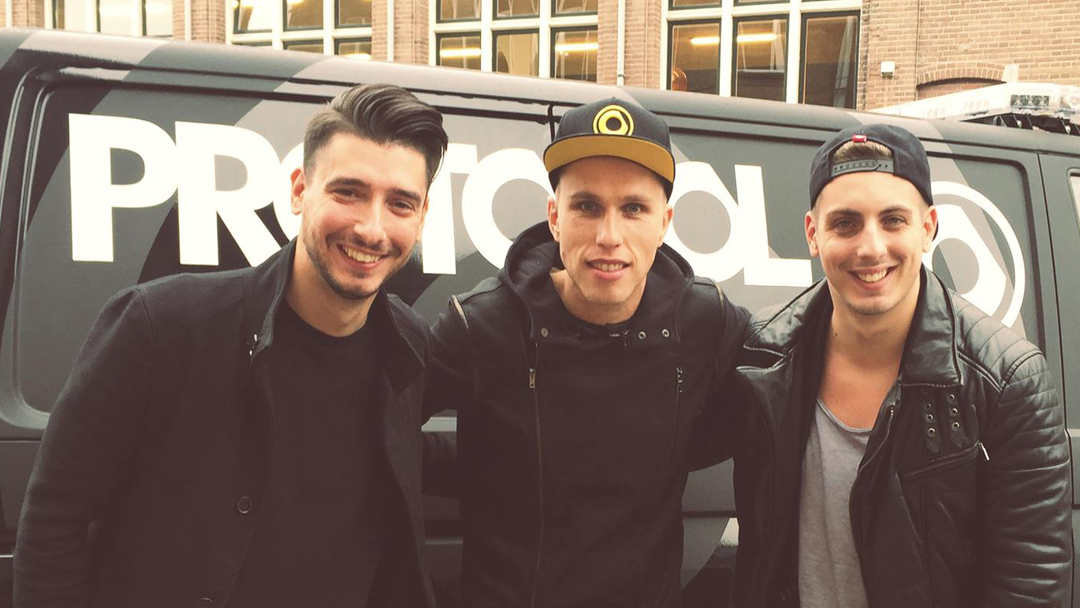 As the year draws to a close, Nicky Romero has finally dropped his eagerly awaited collaboration with Budapest based duo Stadiumx, ‘Harmony’ – out now via his esteemed Protocol Recordings imprint.

Played as an instrumental earlier this year during Nicky Romero’s emphatic Ultra Music Festival Set and fast becoming the most hotly-anticipated ID from this performance, it should come as no surprise they joined forces once again to whip up a sublime vocal rendition. Premiered on Protocol Radio last month to an overwhelming reception, ‘Harmony’ amassed a whopping 50k plays on SoundCloud within the first 24 hours. Keeping the original backbone and melody intact, Nicky Romero & Stadiumx effortlessly induce sky piercing synths alongside vocals curated by Georgia Ku. Drawing support from the likes of Tiësto, Martin Garrix, Tommy Trash, to name just a few, ‘Harmony’ has arrived just in time for the end of year and is sure to be a hit well into the New Year.

2015 has been yet another huge year for Romero. From appearances at every major festival across the globe, including Tomorrowland and EDC Vegas to a ground-breaking debut at Ultra Japan, not to mention his own sold out, road-blocking Protocol label nights in Miami, London, Amsterdam, as well as landing a residency at OMNIA in Vegas, his live shows continue to prove why he is one of the world’s most in demand DJs. With the release of new material such as ‘Lighthouse’ – the first in the Nicky Romero Trilogy – and this collaboration with Stadiumx, Nicky has made a much welcome return to the production fore. With 2016 set to be a momentous year for the young star, Nicky will be ringing in the New Year at the famedPier 94 venue in New York, alongside The Chainsmokers, Travis Scott and Ansolo for what is guaranteed to be an epic end of year celebration. Get your tickets here.

Marking their third release on Protocol, Hungarian pair David and Sullivan – aka Stadiumx – have just cause to celebrate. With their first single ‘Howl At The Moon’ earning them the coveted Beatport #1 spot and going platinum,  as well as a highly successful follow up on ‘Ghost’ it’s evident that when it comes to high-octane productions, these guys have got it mastered. Collaborating with none other than Protocol head-honcho Nicky Romero for their latest single, Stadiumx have put themselves on the map as ones to watch for 2016.

Better Off Without You