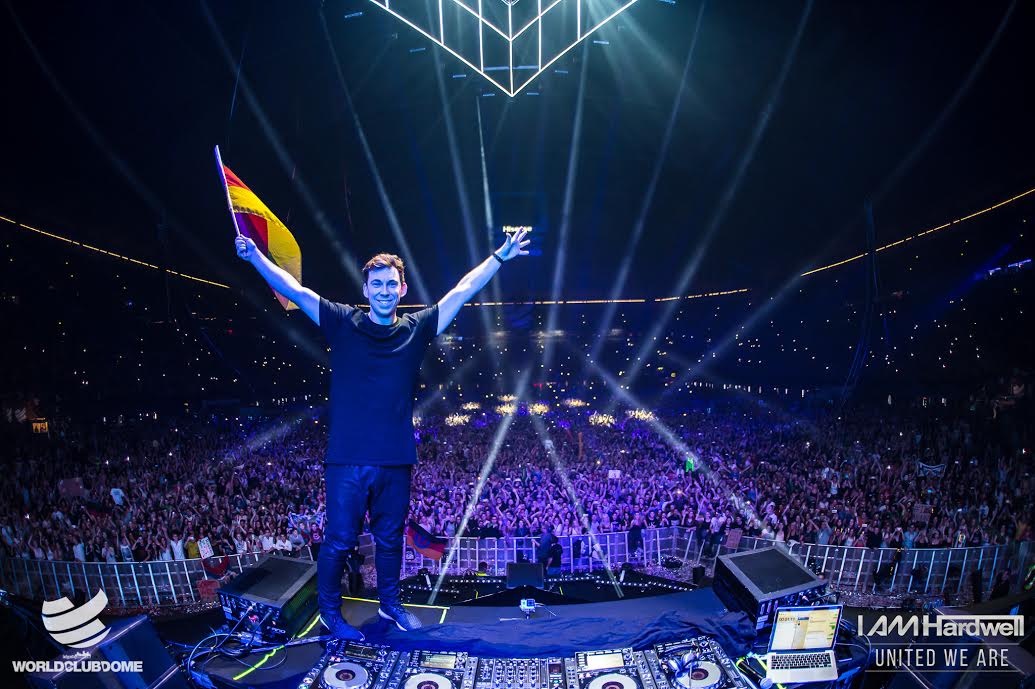 40 000 peaceful yet exuberant fans converged on a sold-out Veltins Arena in Gelsenkirchen last Saturday to savour the I am Hardwell – United We Are concert, which made up the Winter Edition of the BigCityBeats WORLD CLUB DOME. A new record was set in the process: never before had one DJ filled an entire stadium in Germany. The event marked a fantastic collaboration between BigCityBeats and HARDWELL, twice voted the No. 1 DJ of the World.

“This is my first time in Gelsenkirchen. When I was starting out, if someone had told me I would one day fill a whole stadium as a DJ, I’d never have believed it. It’s absolutely mind-blowing to have set this new record today with BigCityBeats here in the stadium. It was my best concert ever,” said Hardwell right after the event.

50,000 euros for the Hardwell “United We Are” Foundation

Names of Hardwell and BigCityBeats added to the Wall of Fame

Hardwell said after his performance: “I always feel great at any major BigCityBeats event. The organisation, equipment, sound, stage… everything’s perfect. And as for the atmosphere here, performing in front of 40,000 fans… I felt the hairs stand up, really.”

Hardwell will also headline for the BigCityBeats WORLD CLUB DOME 2016, scheduled for 3rd to 5th June 2016 in the Commerzbank Arena. The news was announced live in the Veltins Arena in front of 40,000 fans at 11pm, as Hardwell left the stage following his encore. 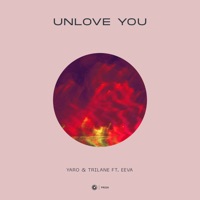