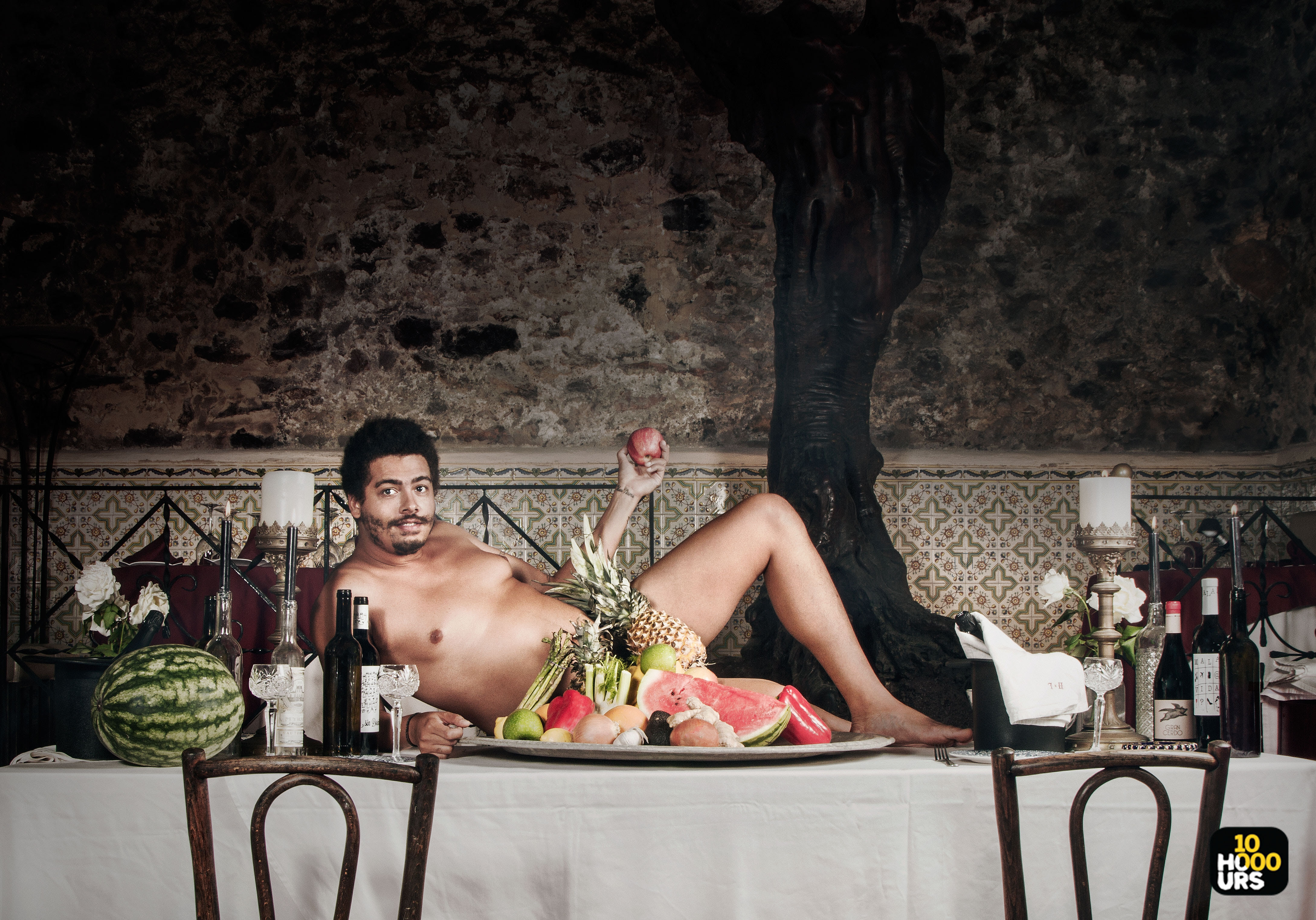 On Wednesday October 14th, the Amsterdam Dance Event (ADE) and the 10,000 HOURS foundation will join forces to host a special edition of the DJ Cook-Off for homeless people in Amsterdam. The idea of famous DJ’s being challenged to demonstrate their cooking skills in front of ADE delegates will this year be expanded and will see American DJ Seth Troxler cooking an extensive three-course lunch together with ADE delegates at the walk-in shelter De Kloof, part of De Regenboog Groep. Through this campaign 10,000 HOURS and ADE are officially launching their partnership.

During ADE, Amsterdam welcomes over 100,000 visitors from Holland and abroad. But while those party people can jump into warm beds after a night of dancing, there is a growing group of people wondering where they are going to sleep that same night. The number of people with acute financial or social problems asking organisations like De Regenboog Groep for help has tripled in the last four years. More and more people are faced with the problem of getting through the day with enough to eat and a place to sleep. Through this special edition of the Cook-Off the organisers of ADE, alongside Seth Troxler, 10,000 HOURS and a group of volunteers, will give the homeless people of Amsterdam an unforgettable afternoon in their hometown.

ADE and 10,000 HOURS in action for the homeless

Seth Troxler is an American DJ and producer located in the UK. He owns his own restaurant Smokey Tails in London and has won the ADE DJ Cook-Off three times in a row. But judging the DJ Cook-off is not the only event he’ll be taking part in on October 14th; he will also be cooking a lunch for 75 homeless people at walk-in shelter De Kloof in Amsterdam. Seth has invited his fans, as well as friends DJ Makam and Radio Noet-Noet, to help him. Volunteers can apply to be part of the event by sending a short letter of motivation to info@10000hours.nl before October 2.

The mission of 10,000 HOURS is to promote voluntary work within the dance community. Since 2010 more than 25.000 HOURS of voluntary work have been donated and that total continues to grow. Together with festivals, DJs and volunteers the foundation supports different voluntary projects aimed at the most vulnerable people in our society. Hour by hour, 10,000 HOURS donates time to caring for the natural environment, underprivileged kids and kids with special needs, as well as lonely elderly and homeless people. The current event is sponsored by the ASN bank. For more information, see www.10000hours.nl.

About the Amsterdam Dance Event

ADE has become the leading platform for the international dance scene. It is the place ‘par excellence’ to identify the latest business practices and the freshest musical trends, ranging from emerging talents through to the most recent work of electronic music’s pioneers and superstars. The event’s business conferences (ADE Conference) are considered to be the most important discussion forums in the dance music industry, presenting a broad spectrum of panels and networking opportunities focusing on music and technology, including VJ’s & live visuals, sustainable entrepreneurship, harder dance styles, new talent and the education of students. The Amsterdam Dance Event is hosted by the Amsterdam Dance Event foundation, an initiative of BUMA. ADE Official Partners: KPN | Samsung. 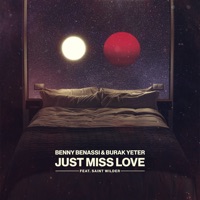 EDX REIMAGINES MOLOKO TWENTY YEARS ON WITH ‘THE TIME IS NOW’