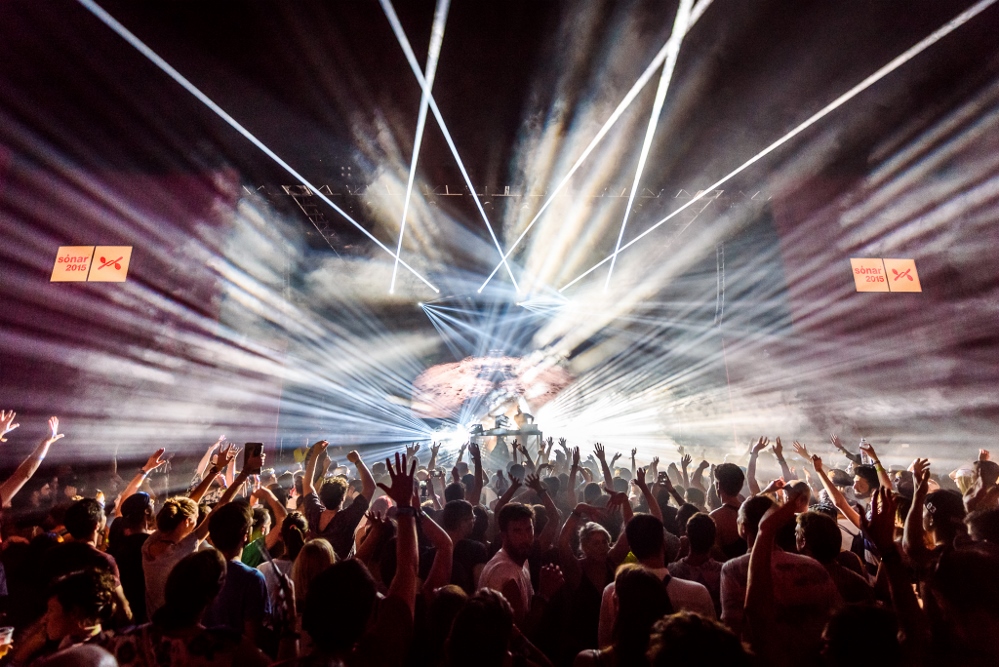 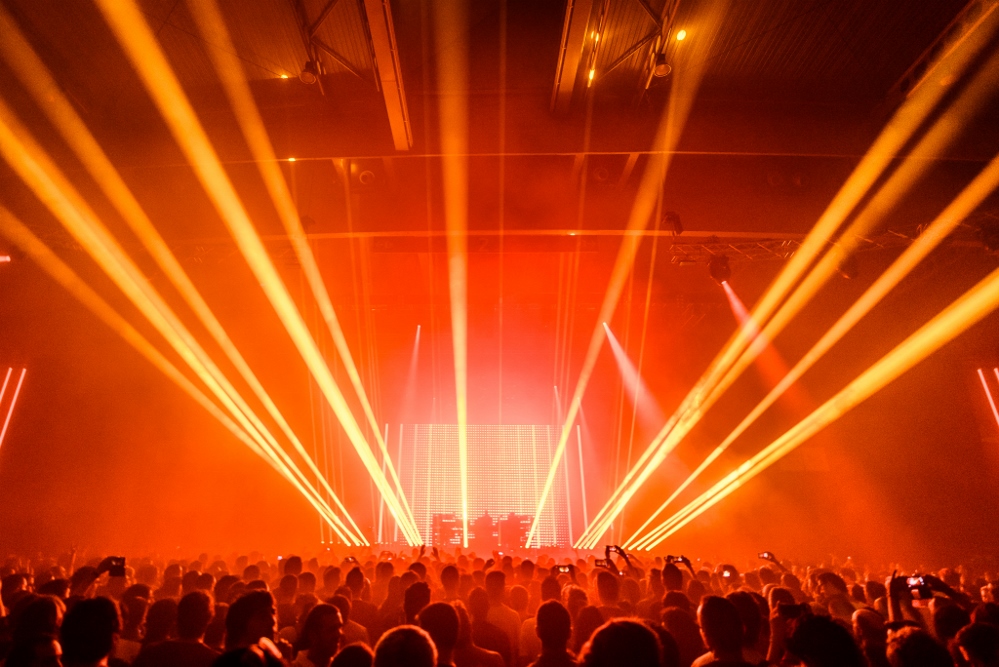 The next 365 days of SĂ³nar around the World

SĂ³nar continues its worldwide expansion with eight dates scheduled over the next 365 days in South America and Scandinavia, and of course, SĂ³nar Barcelona 2016.

Â The festival touches down for the first time in Colombia (Bogota) and Chile (Santiago), in addition to two other South American dates, SĂ£o Paulo (3rd edition) and Buenos Aires (2nd edition). The festival continues to establish itself in northern Europe with the fourth SĂ³nar Reykjavik, the third SĂ³nar Copenhagen and the second SĂ³nar Stockholm.

The Chemical Brothers, Hot Chip, Brodinski and Evian Christ are the first names to be announced for all South American dates, while Recondite, Bomba Stereo and Pional are also added to some of these cities.

A preview of the line-up for Reykjavik, Stockholm and Copenhagen will be announced in the coming weeks, along with the full line-up for the four South American cities. In all cases (as is typical at SĂ³nar) the presence of local talent will play a major role in the line-ups. 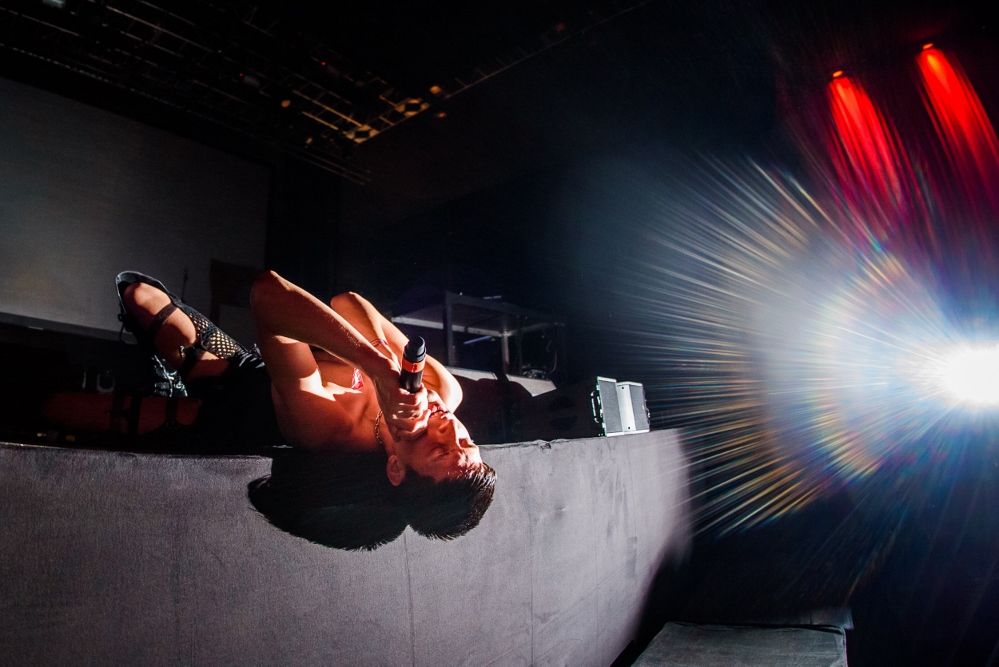 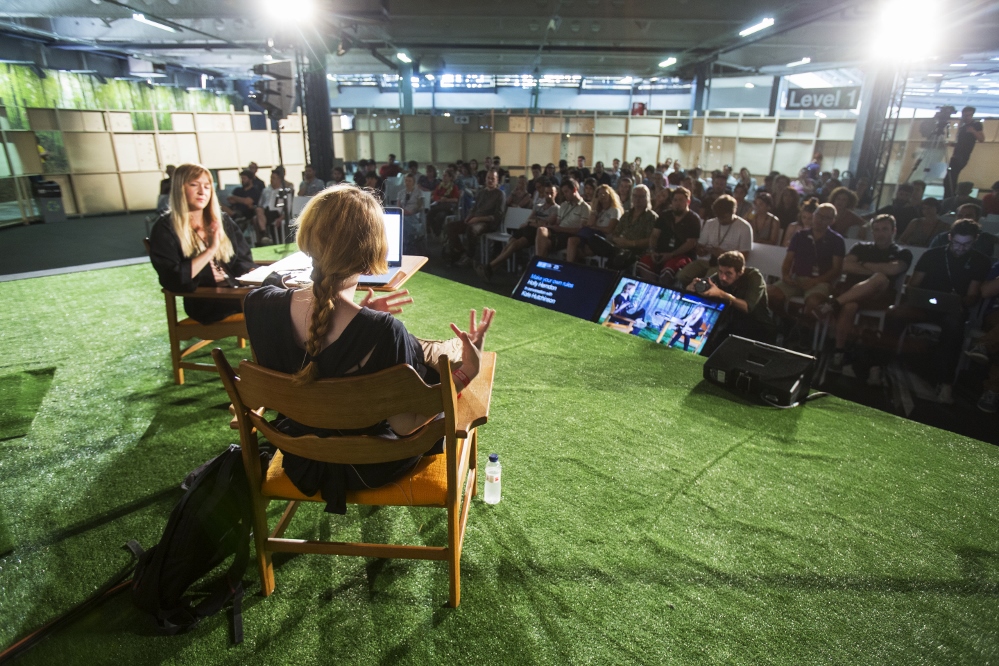 In its 22nd edition, SĂ³nar consolidated its firm commitment to exploring new formats and contents, both in music and in the congress activities at SĂ³nar+D, which this year also premiĂ¨red a new space in Pavilion 4 of the Fira MontjuĂ¯c area.
SĂ³nar exhibited an extremely broad sound spectrum in over 150 performances, ranging from the most experimental approaches and purist electronica to the latest generation of dance music, taking in conceptual dance, new forms of hip hop, trap, grime, organic house, Latin beats, the transmutations of the hardcore tradition and even flamenco rave. This year, shows in which images and sounds have created new stage languages have been particularly important, as exemplified by the performances by Koreless & Emmanuel Biard, Joanie Lemercier & James Ginzburg, Arca & Jesse Kanda and Atom TM & Robin Fox, among many others.

The third SĂ³nar+D, the International Congress of Creativity, Technology and Business, was its most comprehensive and successful edition to date, with 3,900 accredited professionals from over 60 countries.

SĂ³nar+D has far surpassed the expectations for participation with incessant traffic on the stands at MarketLab and in the Realities+D area dedicated to virtual reality. The lectures and workshops were attended by more than 4,000 people and nearly 500 meetings were scheduled between experts, creators, entrepreneurs and investors in the networking areas.

The congress of creativity, technology and business is becoming consolidated as a meeting point between artists, businesses, research and innovation centres, universities and investors. Digital platforms, communities of makers and hackers, talks and and workshops by prominent figures in digital culture and constant networking activity set the pattern in this third year of SĂ³nar+D

SĂ³nar+D becomes a new generator of activities at SĂ³nar that defines it as a 360Âº event involving all points in the creative process: training, inspiration, experimentation, prototyping, fundraising and positioning in user communities.

Over the coming months, SĂ³nar+D will be including on its websitewww.sonarplusd.com much of the content that has been scheduled over the last three days and will simultaneously become the forum and amplifier for the progress of the projects and ideas that have emerged during the event and of the most important initiatives and calls in digital culture, with a special focus on the local scene.

Professional accreditations for SĂ³nar+D 2016 will go on sale on 1 July at a special price of 155 euros. 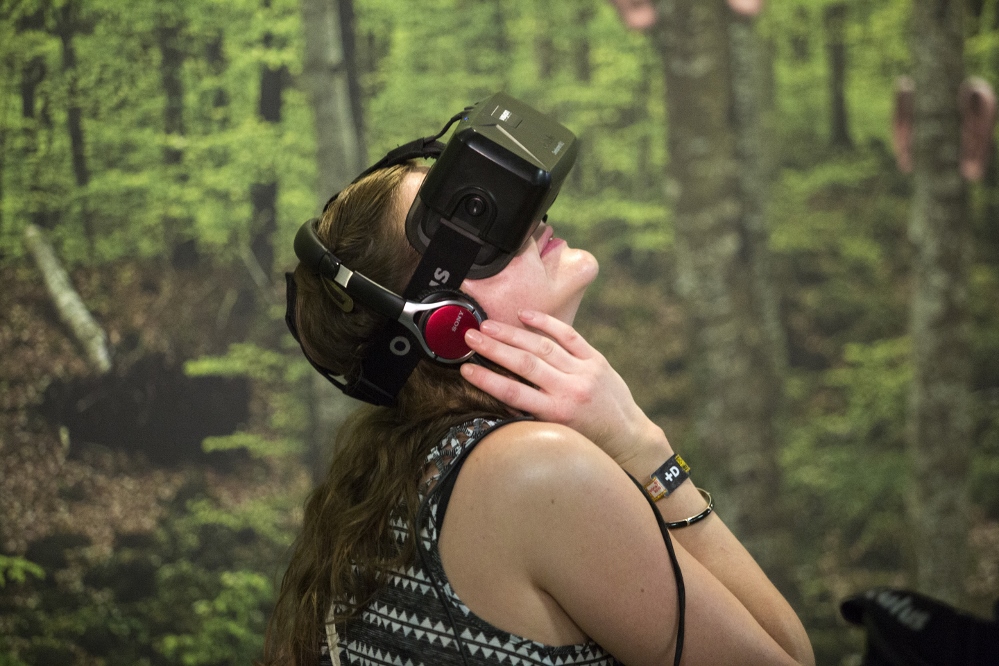 SĂ³nar is conducting a comprehensive 360Âº study on the contribution made by SĂ³nar and SĂ³nar+D in economic, social and innovation terms, involving over 1,000 surveys and interviews with the public and professionals attending this year’s event.

SĂ³nar is conducting a comprehensive 360Âº study on the contribution made by SĂ³nar and SĂ³nar+D in economic, social and innovation terms, involving over 1,000 surveys and interviews with the public and professionals attending this year’s event.

The combined analysis of SĂ³nar and SĂ³nar+D will go beyond traditional of studies economic impact and identify new contributions, in particular at the social level andÂ  to innovation. The study will examine the various ways in which the festival contributes to the city.

With the consolidation of SĂ³nar+D, it will analyze the festival’s role as a platform for experimentation, the generation of knowledge, its ability to attract businesses and professionals and in the development of creative and innovative industries.

The initial conclusions that can be drawn from this study include:

-Increased spending in the city by visitors.

-The “Start-Ups” competition identified the potential for creating economic activity and employment in innovative sectors, and rewarded the best initiatives.

-Consolidation of SĂ³nar+D as a meeting point between Spanish and international businesses and investors: from the investors’ point of view, expectations were exceeded (21 investors, about 300 meetings).

-Assessment by exhibitors (22 very diverse stands): the most highly rated aspects were the opportunity to test their technology before a skilled and professional audience, find end clients, partners and establish business partnerships.

-Opinions on “Music Hack Day”: the hackers welcomed being able to work with new platforms and/or technologies, and participate in teams with people with different technical skills; it also enabled technology providers to discover new uses and improvements for their products. 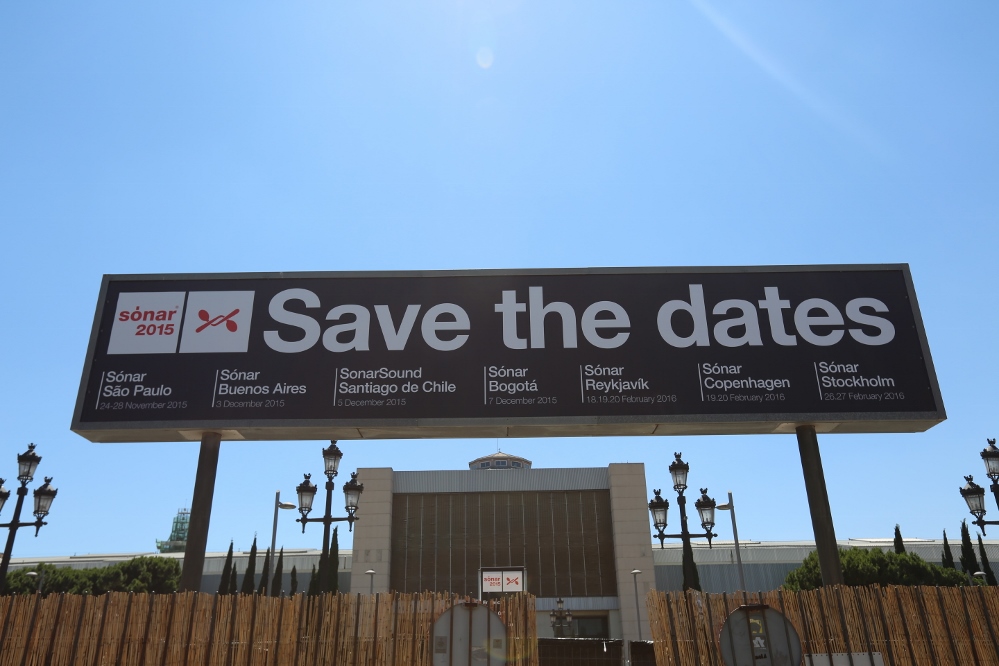 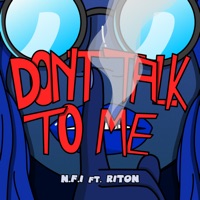 Don't Talk To Me