You are about to go on stage for the premiere of your brand new show, Bakermat’s circus, How do you feel ?

B : I’m feeling very well, I feel relaxed, very excited for tonight. I have a lot of new tracks and stuff that I want to play and show so yeah good.

C : You’ve been playing in Paris a lot of times. You were at the Border Fetival in Villepinte you’ve already played here in Zig Zag, so I guess you can now hang around on yourself now in Paris?

B : Yeah,I played in a lot of clubs but Zig Zag is the  one I love the most and you know it’s like a second home, I feel at home here.

C : You’re a part of the DNA of this club, you were playing for the opening and I heard that one day you came here under-covered to see one of your friend playing ?

B : I was in town and Robin Schulz was playing that night and I know him, he’s a friend of me. So I called him “Hey Robin, I heard you playing in Paris tonight, I’m in Paris too so I’ll drop by just to see your set” and he said “yeah awesome !” We hang out here and had a few drinks while he played and it was awesome! I just supported him. It was nothing for me, no work, it was just fun!

C : Have you been recognized ?

C : A lot of people know you for your hit “One Day“, and now you make it twice with your new  track “Teach Me“. I guess this is not something too simple to do to have 2 hits, 2 charted track in less than a year. You must be happy, you must be proud ?

B : I’m particularly happy because a lot of people thought that after “One Day” I was gonna go  with the same track, you know the same style but I wanted to show that I can do a lot of different stuff. So I went full of Gospel on the next single with strings, no saxophone, something fresh you know!
I’m working on a new single right now and I’m trying to do something different again. I mean, I just want to not have one thing that I can do but be very diverse, I think that’s the best

C : About your next single, when is it released ?

C : Tonight, it’s the premiere of the Bakermat’s Circus what can we expect ?

B : Well, I generally don’t really prepare for sets. For me, Djying is about fun you know; it’s not about being interesting. It’s a combination of entertainment, also originality. You have to be fresh, you have to bring records that nobody ever heard. But for me, I have a huge list of music and I just pick on the moment because I want to read the crowd, that’s Djing ! I mean you have to read the crowd and pick the right song for that moment.

C :Ben Rodenburg is your saxophonist, is he going to be play tonight ?

B : No, because that’s just Dj set and I have more freedom to experiment a little bit records. This is different

C : Tonight it’s a dj set but I know live music is important to  you…

B : Yeah because I feel that most people are sick of just you know a guy standing there with CDJ’s. I mean they want some live elements, some human touch to electronic music. So, I’ve been experimenting a lot with live stuff. I’ve done live band shows in Olympia, in London too, Amsterdam to show that electronic music can also be a band with 7 people, 7 different instruments.

C : We have now more and more festivals here in Paris, (Marvellous Island , Wihmini, Weather, Peacock) a few years ago we could only party in Clubs and bars, How do you feel about that ?

B : It’s not only in Paris I mean it’s worldwide. Electronic music is hot right now. Worldwide festivals are big, in Amsterdam you have countless electronic music festival.

C : You played in Amsterdam a few weeks ago at the King’s Day Festival, How was it ?

B : Awesome ! I had my own stage, I called it the Bakermat’s Gospel Church and the stage was designed as a church so that was pretty cool. The music was also very uplifting and soulful like gospel, you know I miss that

C : You will also be playing at Balaton sound Festival in Hungary this summer…

C : Today, you’re producer, a DJ, you’re listening to a lot of music, what is your favorite track at the moment ?

B : I really like The magician and the remix he did for Blonde on their last EP “All Cried Out”. I think it’s really nice, old school house and I like the piano riff

C : Thanks, best of luck for tonight’s show and we’ll see you at Balaton Sound Festival in July !e 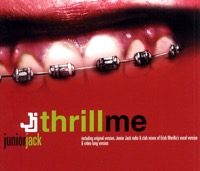 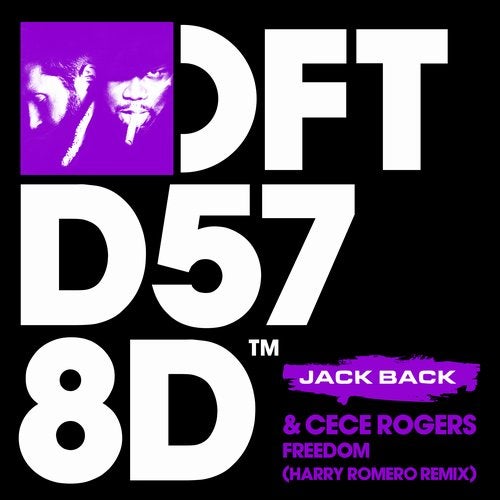 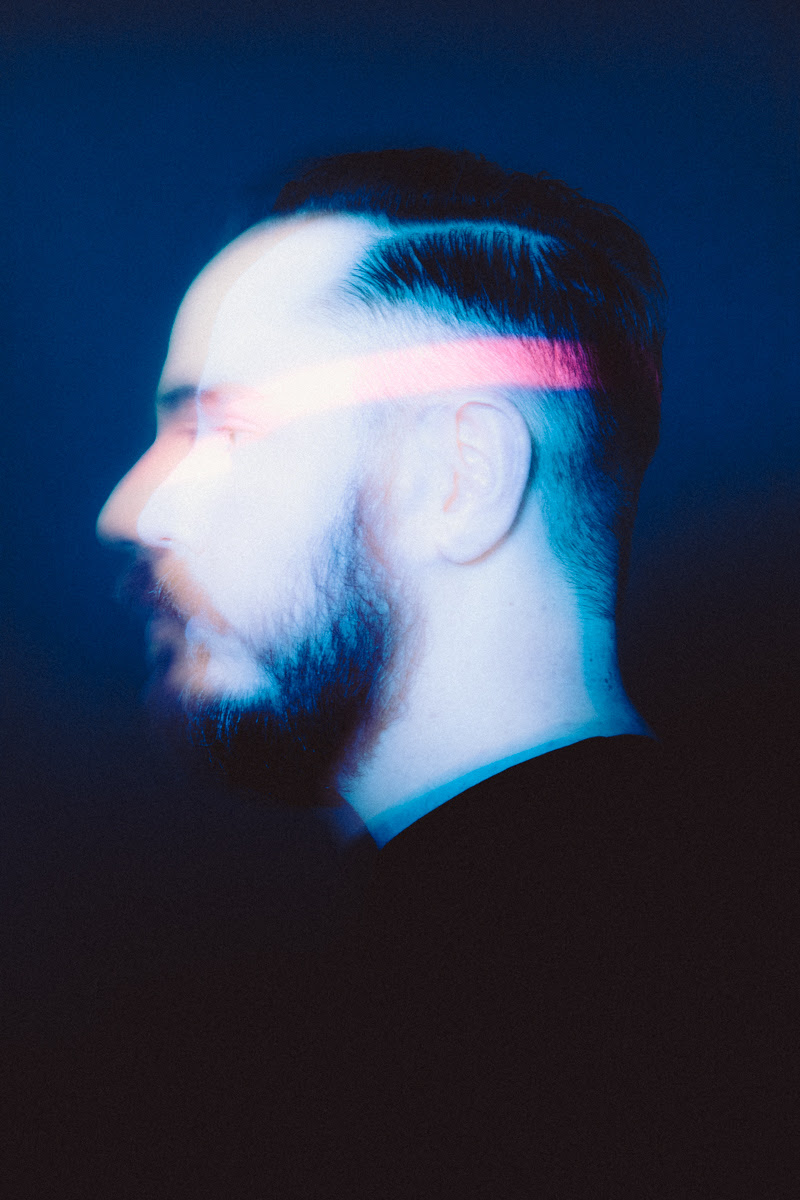 TCTS unveils music video for “Not Ready For Love” featuring Maya B. 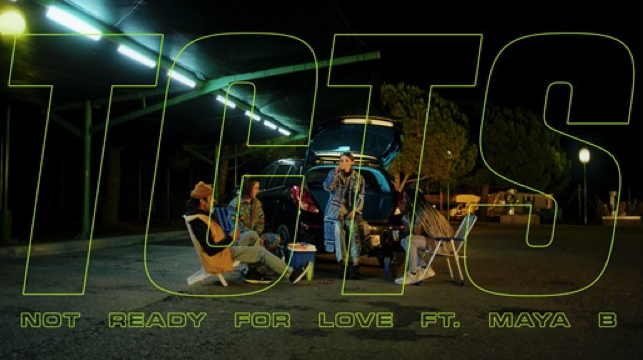