Twoloud’s “Move” gets a Showtek edit 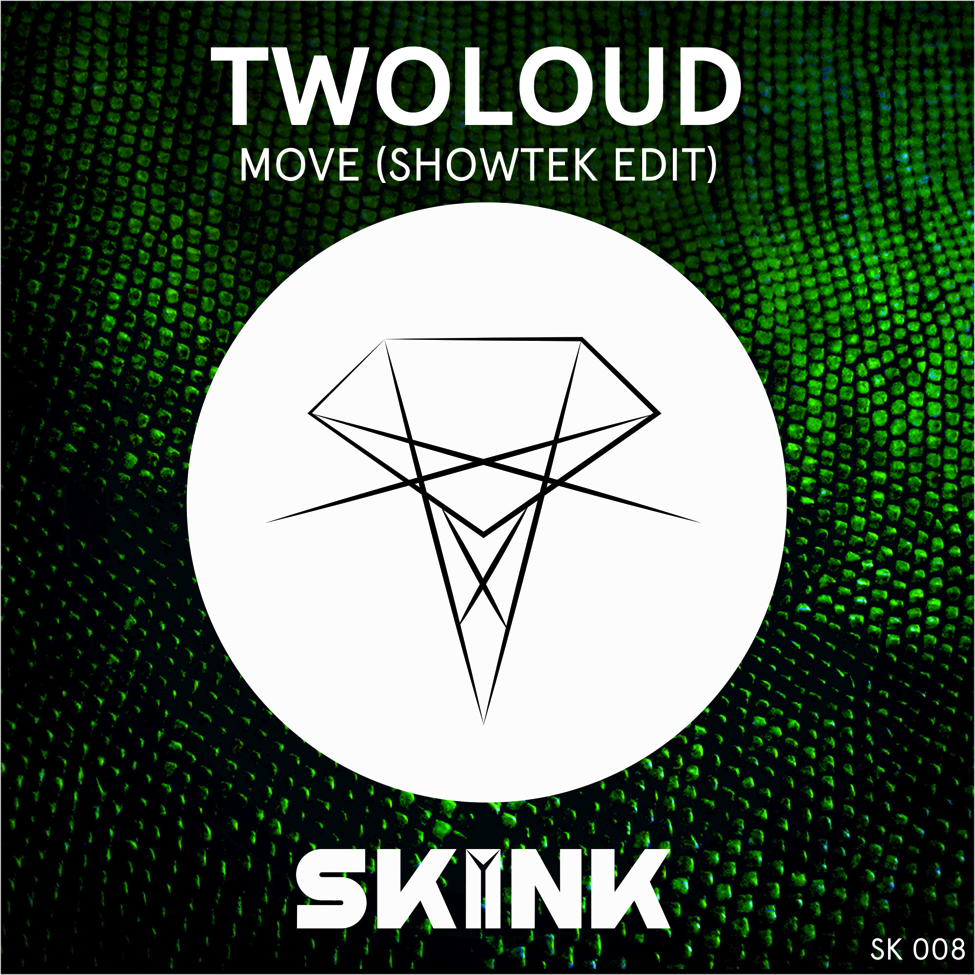 Twoloud’s widely played track ‘Move’ has just gotten the Showtek touch! The original track has been supported by many and now with this edit, Showtek took ‘Move’ to the next level. The energy is raw, leaving fans to have no choice but Move. Showtek added their personal flare of massive electro beats, cutting bass and heavy chords. Then adding quite the surprise of reggae- Jamaican beats, leading up to the crazy build up and exciting drop.

Showtek has been on fire over the last year. From playing clubs and festivals all over the world, to producing music as well as collaborating with the world’s biggest DJs, there is no stopping this Dutch brother duo. With upcoming shows in England, Amsterdam, Brazil, Washington DC, Montreal, Vegas and Ibiza, just to name a few, Showtek will have funs across the globe. 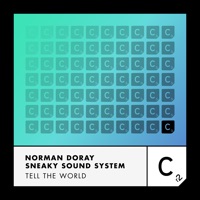