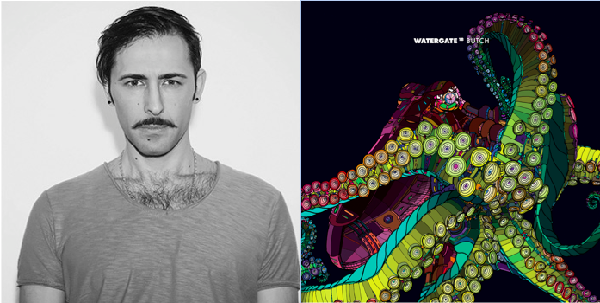 Butch is revealed as the latest artist to step up for Watergate’s esteemed mix series. Released on 16 February 2015, the mix features tracks from the likes of Minilogue, Redshape, Shifted, Sigha and of course Butch himself.

Hot on the heels of  ‘Watergate 18′,  revered German DJ and producer Butch reveals a string of International tour dates specifically to launch and celebrate the acclaimed release. Kicking off in Colombia on March 27th and touching down in cities including Zurich, Dubai, Rome and Lyon before the final night at The Egg in London, Butch will be pulling out all the stops with a playlist inspired by the recent LP. Alongside these dates, Butch will also be making his way to Miami at the end of this month for WMC to play 2 sun soaked sets.

Named ´Producer of the year´ several times over the course of his career, Butch is a true stalwart of the German scene amassing countless hit releases on high profile labels such as Sei Es Drum, Rekids, Cocoon, Desolat and Hot Creations. Butch has kicked off 2015 with a bang with ‘Watergate 18′ receiving worldwide praise and the latest EP from the album ‘Songs About Unconsciousness’ also going down a storm. Despite a busy year of tour dates, the music connoisseur continues to explore new projects, including various collaborations soon to be announced.. 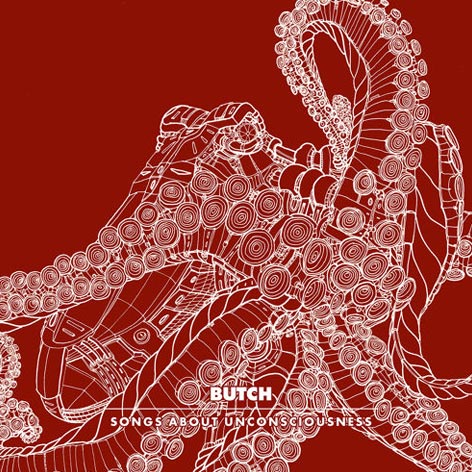 Fresh and exclusive from Butch’s watergate mix comes two new tracks from the man himself. Released on March 3rd ‘Songs about Unconsciousness’ features a melodic remix from Adriatique and a collaboration with composer pal Hohberg. 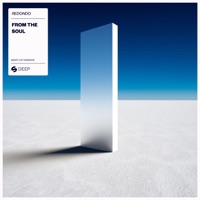