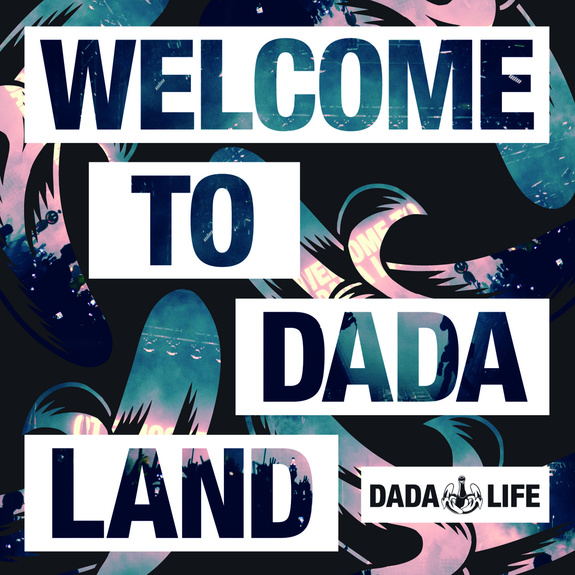 From Europe to North and South America, to Asia, Australasia and beyond, Olle Corneer and Stefan Engblom – better know to hundreds of thousands around the world as Dada Life – have consistently promoted one thing and one thing only – there are no rules but the rules of Dada. 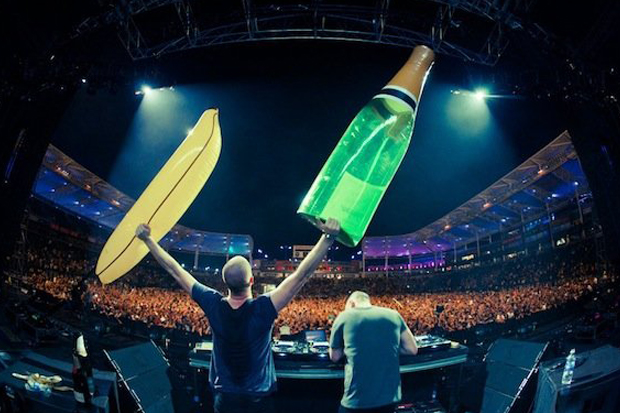 Whether it’s planned pandemonium, like their official Guinness World Record for biggest pillow fight, or unplanned (riots outside multiple US venues may ring a bell), thanks to their impudent brand of uplifting production and high-octane performances, Dada Life have created a place where attitudes are left at the door and those coming in ‘beautiful’ are warned of leaving ‘ugly’. That place – be it physical, as seen in their latest Dada Land Compound Tour, or just a state of mind – is Dada Land, and with the release of their latest long-player mix album ‘Welcome To Dada Land’, it is now fully accessible no matter who you are, no matter where you are, and no matter what time you need it.

Press play, and you’re instantaneously transported inside a world that bases its foundation on the concept of champagne and bananas; quality combined with complete and utter disregard for the norms of polite social behavior. Full of almost exclusively original content including huge collaborations with artists as diverse as Deadmau5 (‘This Machine Kills Some Chords’), Zedd (‘So Young So Shotgun’) and TJR (‘What’s Up Cookies’), ‘Welcome To Dada Land’ also contains massive reworkings of some of their biggest hits – ‘Born To Rage (Dada Land Edit), ‘Feed The Dada (2015 Remix)’ and ‘Kick Out The Epic Motherf*cker (Dada Life 2015 Epic Remix)’. Add to the mix their now legendry remix of Major Lazer’s ‘Bubble Butt’ plus original tracks from Anybody – the delightfully named ‘I Love Your Personalitits’ – Jacob van Hage (‘Reckless’) and Walden ft. Livingstone (‘Noto’) and you’re smack, bang, front right and centre in the Land of Dada with Olle and Stefan as your preachers.

Watch Olle and Stefan being interviewed on being kids again, in the show The Big Bad (b)ass, on Clubbing TV : 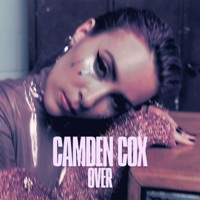