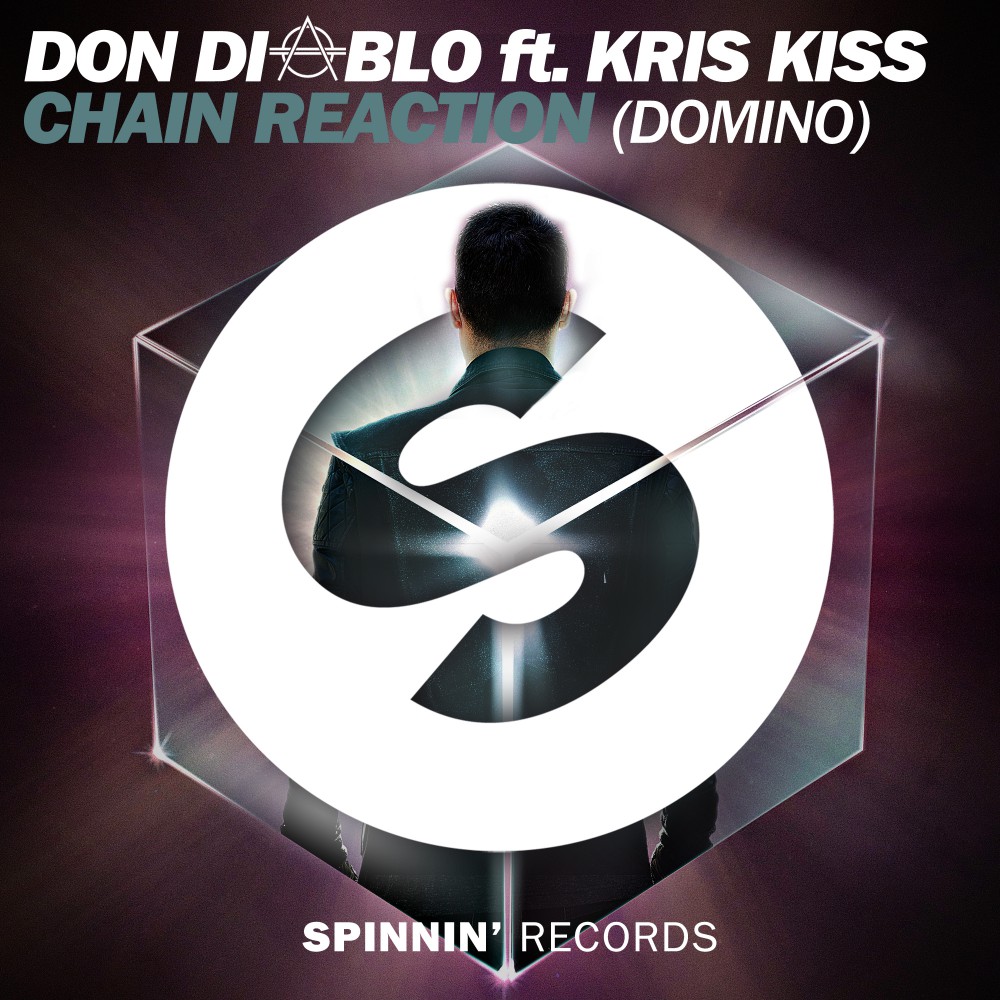 With his own progressive / Old school touch, Dutch Don Diablo has been one of the top DJs in 2014. In order to start well 2015, the producer makes it happen again with “Chain Reaction (Domino)“, another quite groovy track with hip hop artist Kris Kiss. “Chain Reaction” is one these House-Electro-Hip-Hop mix that you want to have an ear on.
Don Diablo‘s other creations such as ‘Anytime’, ‘Generations’ and ‘Back to Life’ prove that “Chain Reaction” is another taste of The Don Diablo style. With the rise of melodies and progressive sound, 2015 should be yet another good year for El Don.

Don Pepijn Schipper was born in Coevorden, Netherlands. He started early with music signing his first record deal at age fifteen. At the end of 2005, Don Diablo founded his own record label and event brand, Sellout Sessions, raising his profile in his native country, the Netherlands.

In 2014, Don is premiering with his brand new visual concept “The Hexagon” with Los Angeles-based visual company “VSquared Labs”, the creative brains behind the visual shows of Amon Tobin and Skrillex.