After months of anticipation, the full line-up for this year’s Vh1 Supersonic Festival in Goa, India, has been announced !

On December 27th, 28th, 29th and 30th, 60,000 revelers from around the world will descend on the pristine beaches of Candolim in western India to witness five spectacular stages brimming to bursting point with some of the planet’s most incredible, explosive electronic music artists for the second edition of the subcontinent’s most talked-about large-scale event.

In addition to already announced headliners Paul Van Dyk, Dillon Francis, Above & Beyond and just confirmed Dash Berlin, Vh1 Supersonic organisers now announce that festival goers will be treated to an extra special guest set by The Chainsmokers! More incredible names from across the entire spectrum of dance music include the previously confirmed Stanton Warriors, Mat Zo, Maya Jane Coles, Mark Knight and Funkagenda, and the likes of Carl Craig, Goldie, Infected Mushroom, Gareth Emery, Magda, Delta Heavy, Roger Sanchez, Calyx & Teebee, Heartthrob, Alex Perez, Trolley Snatcha, Sick Individuals, Coyu, Alvaro, Albin Myers and Aly & Fila, all of which have just been added to the all-star line-up! If that weren’t enough, fans can also look forward to the first ever back2back set from Guy J and Jeremy Olander, as well as a selection of the most burgeoning local talent India has to offer.

With stages hosted by Anjunabeats, DETROIT, UKF and Arms House and with special hosts  MC Stretch, MC KC Jones, Rohit Barker and Mackenzie Pereira on crowd control duty, Vh1 Supersonic has succeeded in putting together one of the most diverse collections of artists, genres and styles seen at any Indian event in country’s history. Fans are set to travel not just from across India itself but from all four corners of the globe to what is rapidly becoming a true destination festival and the biggest end of year party India has to offer.

Tickets for Vh1 Supersonic are online and available now at www.gosupersonic.in. Those attending – and indeed those just merely wishing that they could – should keep an eye on the brand new, all-singing, all-dancing website for exclusively curated content from selected headliners (launching soon)

The stage is set. Play your part. Buy tickets here. 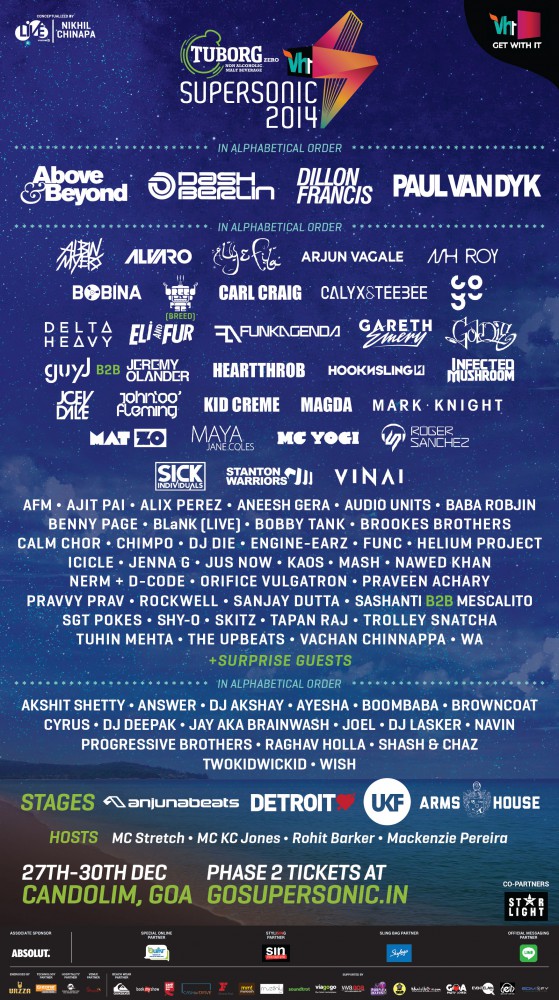 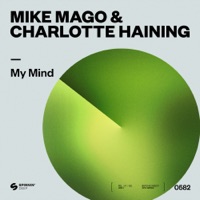