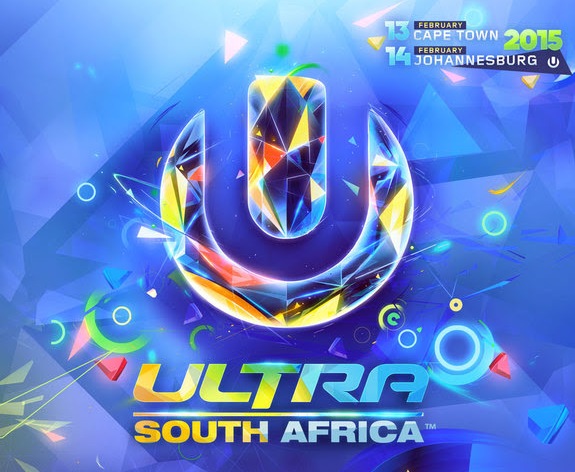 Having hosted the largest electronic music festival in African history in 2014, Ultra South Africa™ is returning for its 2015 edition with even grander plans; kicking off with the announcement of a storming Phase One lineup!
With over 40,000 attendees passing through the hallowed Ultra gates across the two-day event earlier this year, Ultra South Africa™ returns to the striking landscapes of Ostrich Farm in Cape Town and the Nasrec Expo Grounds in Johannesburg on Friday 13th and Saturday 14th February 2015 respectively, with every intention of making history again!
BUY ULTRA SOUTH AFRICA 2015 TICKETS HERE
Headlining the First Phase are some of dance music’s most sought-after acts, with current DJ Mag #1 Hardwell set to make his first appearance at the festival alongside fellow debutants Armin van Buuren and Axwell^Ingrosso. Furthermore, firm favourite Martin Garrix will be returning to the grounds where he so memorably whipped the locals into a frenzy during his sets at the previous edition. The eclectic and diverse sounds of the festival that were so strongly established in its first outing will also remain prominent, with the headliners big-room sound finely balanced with the inclusion of some of South Africa’s biggest and best talent. This includes the Cape Town-based funk duo Goldfish, underground tech-house star Black Coffee, as well as, an appearance from the legendary house outfit Fresh & Euphonik. Other acts to round out the truly spectacular Phase One include hometown mix specialist Roger Goode, budding house superstar DJ Kent and renowned producer Protoculture.
Pre-registered fans will have the chance to exclusively purchase their tickets at 9am SAST on Thursday, 6th November before they go on sale to the general public the following day—Friday, 7th November. With Early Bird admission already sold out due to unprecedented demand, advance entry tickets will begin on sale at R850 for both events, with VIP versions being sold at R1,250 and R1,500 for the Cape Town and Johannesburg events respectively.
Russell Faibisch – Founder, Executive Producer and CEO of Ultra Music Festival and Ultra Worldwide™ shared his excitement, saying:
“As Ultra expands to all corners of the globe, continuing to bring the festival to new frontiers, there truly may not be a more beautiful location than South Africa. The memories that everyone came away with after the inaugural edition were timeless. The fans there are truly passionate, and they encompassed what loving the music and indeed our experience is all about. We are raising the bar in February, bringing Ultra back to South Africa in a big way. We’re looking forward to growing the event there for many years to come, and making Ultra South Africa a destination festival that every music fan should experience at least once in their lifetime.”
Adam Russakoff – Executive Producer, Talent Booker and Director of Business Affairs for Ultra Music Festival and Ultra Worldwide added:
“First year shows usually tend to be replete with growing pains, but with South Africa it just instantly worked. It certainly helped that we had a massive lineup and the energy really transcended to the crowd. Ultra South Africa turned out to be a very special show for our team, the Artists and most importantly the fans lucky enough to be there to witness history in the making.  Continuing with our trend of coming stronger every year, our second edition in South Africa surely won’t disappoint as evidenced by this tremendous first phase lineup announcement.”
Shaun Duvet – Founding partner of Ultra South Africa™ said:
“To say that Ultra has changed my life is an understatement. It is an absolute honour to part of such an incredible global family. In year 1 of Ultra South Africa we set the tone, now in year 2 we have learned a whole bunch of new tricks and can’t wait to show the South African public an experience they will never forget!”
For the latest news on which other amazing acts will be setting the stages alight at Ultra South Africa™ and to keep up-to-date with all other news and information, stay tuned to the official website and Ultra South Africa™ Facebook Page. 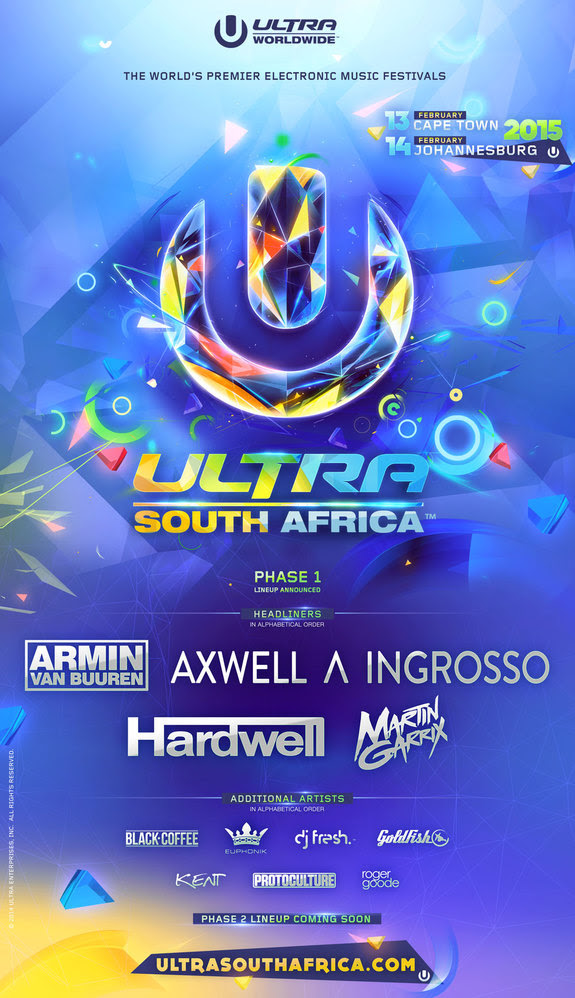 To register go to www.ultrasouthafrica.com

About Ultra Worldwide™
ULTRA WORLDWIDE is the global brand of the World’s Premier Electronic Music event ULTRA MUSIC FESTIVAL.
The ULTRA brand, which was founded in 1997 by Executive Producer, President & CEO Russell Faibisch, began producing electronic music events in South Florida, which led to the inaugural Ultra Music Festival in 1999 on the sands of Miami Beach. The internationally renowned festival, which has taken place every March since its inception, celebrated its 16th anniversary from March 28-30, 2014 by bringing over 165,000 music enthusiasts to the sold out waterfront event in the heart of the City of Miami.
Choosing to follow a unique, creative vision and a wholly organic growth focused around a true love for music, artists and fans alike, the Ultra and Ultra Worldwide brand represent not only the world’s biggest and most successful remaining INDEPENDENT electronic music festival brand, they are now the most international of any festival brand in the world by far. The event organizers continue to transport the unrivalled experience from the Miami flagship festival to an ever-growing number of destinations and fans all over the globe.
Over the past 16 years, literally thousands of the world’s most iconic DJs, producers and live acts have mesmerized audiences with awe-inspiring sets at Ultra festivals in ARGENTINA, BRAZIL, CHILE, CROATIA, IBIZA, KOREA, SOUTH AFRICA and of course MIAMI, as well as ROAD TO ULTRA events in CHILE, COLOMBIA, PARAGUAY, SEOUL, TAIWAN, THAILAND and TOKYO. Each and every new global edition has been founded on the same successful recipe that has been perfected over 16 years in Miami, combining the most diverse electronic talent with the most technologically advanced, large scale festival productions in the world.
In addition, the ULTRA brands pioneered the live stream experience, ‘ULTRA LIVE’ (whereby the festival  is brought online to over 15 million unique viewers globally) and the audio broadcasting platform ‘UMF RADIO’ (syndicated to FM Radio in over 30 countries and reaching more than 11 million listeners weekly). Also, ‘UMF FILMS’’ collaboration with FINAL KID has seen some of the most visually breathtaking festival aftermovies in the music space, including a feature-length documentary exploring the latest explosion of dance music, entitled CAN U FEEL IT, which premiered at the Ultra Music Festival, Miami 2012 and was exhibited in over 500 theaters across the Unites States.
In 2014, the ULTRA and ULTRA WORLDWIDE brands continue to push the boundaries, bringing an unparalleled combination of cutting edge production and the world’s best electronic acts back to previous strongholds and new frontiers across the globe. With its new edition breaking records in SOUTH AFRICA in February 2014, and the inaugural edition of the already sold-out ULTRA JAPAN, set for September 27-28, 2014, the Ultra brand has united EIGHT COUNTRIES and FIVE CONTINENTS across the globe.
About Ultra South Africa™
Ultra Music Festival, the World’s Premier Electronic Music event, is an internationally renowned event that was launched in 1999 in Miami, Florida.  2014 saw Ultra expand into nine countries and five continents; one of which was Africa. The inaugural Ultra South Africa was brought to the country by Electric Music.  Ultra South Africa took place on 14th and 15th February in Cape Town and Johannesburg respectively, attracting a total of 40, 000 dance music lovers to party with the hottest lineup seen in the country at that time; including Tiësto, Krewella, Martin Garrix, Nicky Romero, Blasterjaxx, Afrojack and more, as well as a host of local names including DJs Fresh and Euphonik, Black Coffee and Goldfish.  In total 9 internationals and over 100 local acts played the multiple stages to crowds that partied for over 12 hours in each city.  Ultra South Africa returns in February 2015 with an even bigger and better show. Check outultrasouthafrica.com for more information. 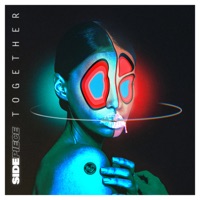